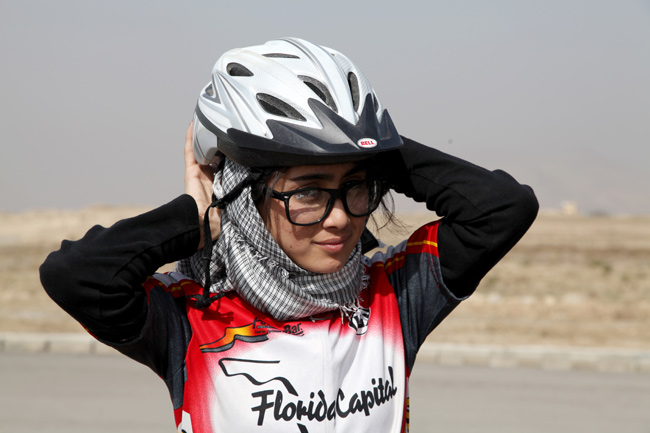 Did you see the story on the Afghan Women’s Cycling Team in the most recent issue of Treadlie Magazine? We were captured by the story of these women pedalling a revolution in a country where even riding a bike, let alone being competitive in sport, is still not something that women can take for granted. And of the ongoing support they’ve had from Shannon Galpin at Mountain2Mountain.

So we were thrilled to see that work is well underway on the film about these amazing women and their journey. Here’s a taste of what’s to come. You can follow progress on the film here.

Feeling inspired? Check out the ride we’ve organised to help support the women as they go to the Asian Games in South Korea in September.