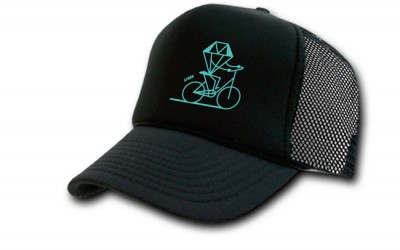 You probably know Richard McGuire‘s work from The New Yorker. His comics have appeared there regularly as well  as in The New York Times, McSweeney’s, Le Monde, and Libération. In addition to that he has written and directed two omnibus feature films: Loulou et Autre Loups (Loulou