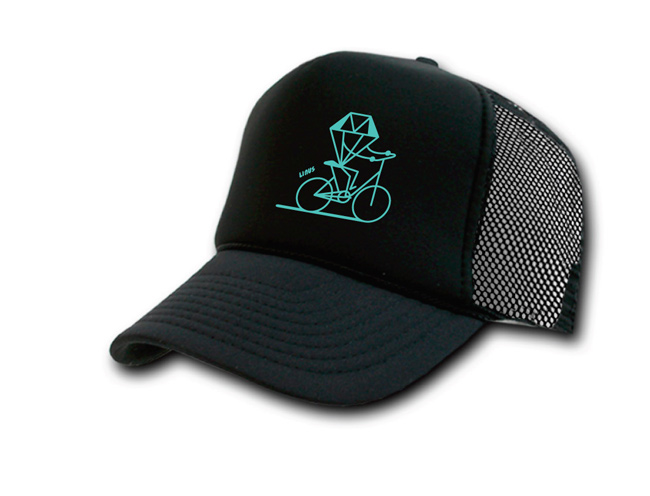 You probably know Richard McGuire‘s work from The New Yorker. His comics have appeared there regularly as well  as in The New York Times, McSweeney’s, Le Monde, and Libération. In addition to that he has written and directed two omnibus feature films: Loulou et Autre Loups (Loulou and Other Wolves, 2003), andPeur(s) du Noir (Fears of the Dark, 2007).

He has also designed and manufactured his own line of toys, and he is the founder and bass player of the legendary post-punk band Liquid Liquid. His 1989 six-page comic Here, was quickly seen as a transformative work that expanded the possibilities of the comic medium, and its influence continues to be felt twenty five years after its publication. In short, he’s a genius.

Linus Bikes have teamed up with Richard McGuire for an inspired collaboration. McGuire has produced a series of characters to illustrate Linus’s vision of a happy world on bikes with a spirit of inclusiveness. The joyfulness of the characters is unmistakeable and they are available on caps, both mens and womens tees and little people’s onesies. Guaranteed to make you smile! You can check out more from the collaboration over here.