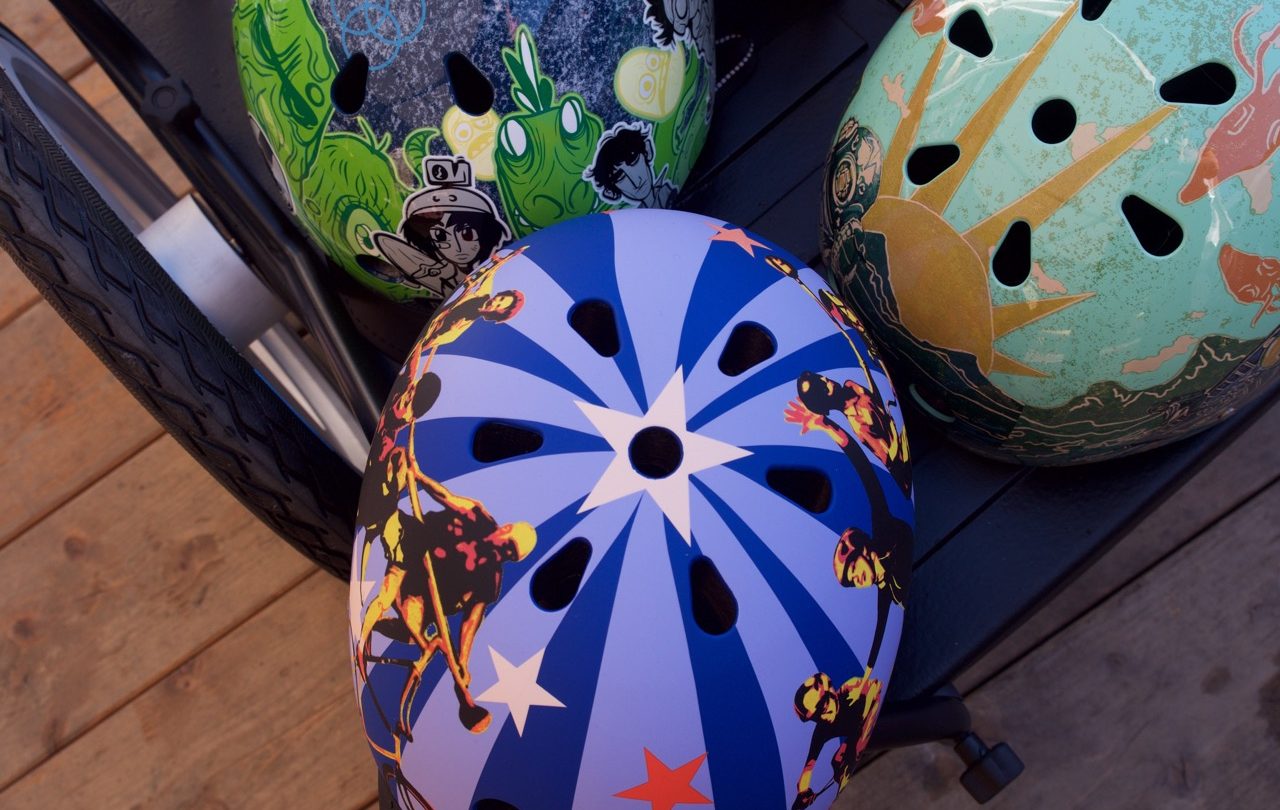 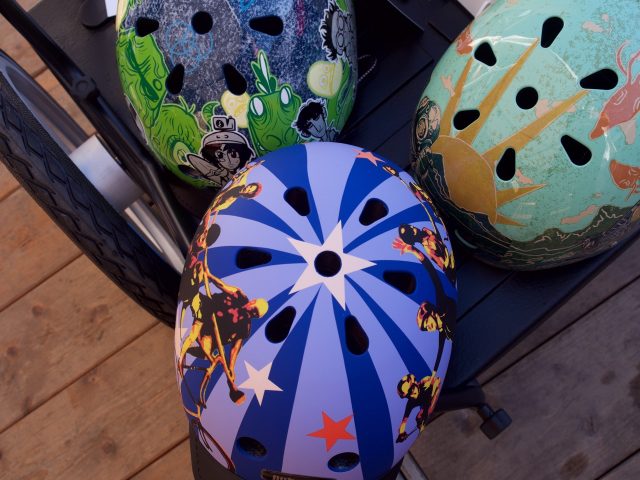 For the third year in a row, Nutcase Helmets will work with international artists in 2016 to create  unique helmets as part of the Nutcase Unframed Program.

In 2014, Nutcase launched the first Unframed Artist Series campaign. Their first global call for submissions generated 55 design ideas, with submissions from around the world, and a second call expanded on the success of the first with 84 submissions.  In both contests, three artists were selected to collaborate with Nutcase to create helmets. In addition, each summer, Nutcase collaborated with some of the artists at two of the worlds largest bike trade shows – Eurobike in Germany and Interbike in Las Vegas, USA – to paint mural panels live during the shows. The panels were auctioned off at the end of the shows to benefit World Bicycle Relief. 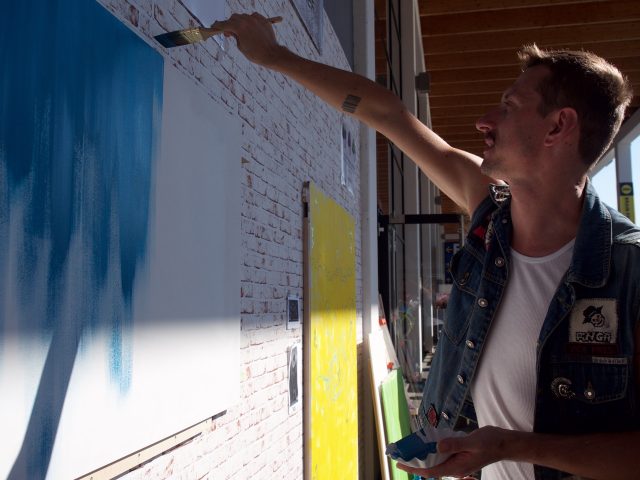 The Nutcase Unframed Program for 2016 has just been announced. Budding and established creatives have the opportunity to upload their submissions by the 30th of November 2015 (US Time), to be in the running for selection to this exciting global program.

The artists selected will collaborate with Nutcase on a helmet graphic all the way to final production files. As part of the project, the artists may have the opportunity to attend Eurobike and Interbike bicycle trade shows with the Nutcase team, where they will create large murals in a live environment. The murals are then auctioned after each event and all proceeds of the auction go to World Bicycle Relief. Each Artist will also receive a $500 USD cash prize. 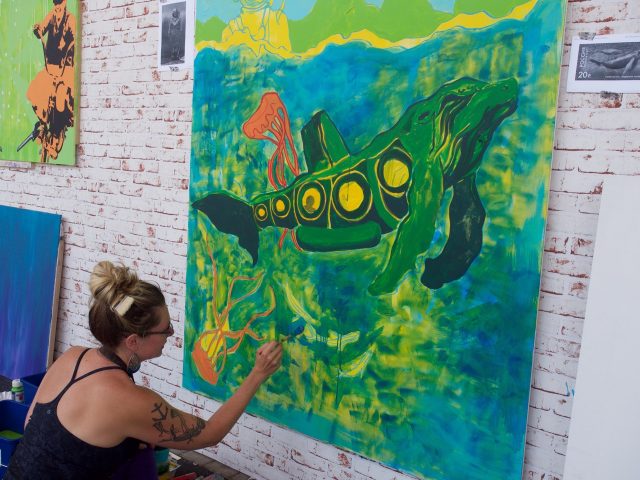 Final Art will be developed for production to create a Limited Edition line of  2016 Artist Helmets for global release through retailers. Will you be the next Nutcase Unframed Artist in 2016? You can check Terms and Conditions as well as make your submission at //nutcasehelmets.com/submit/