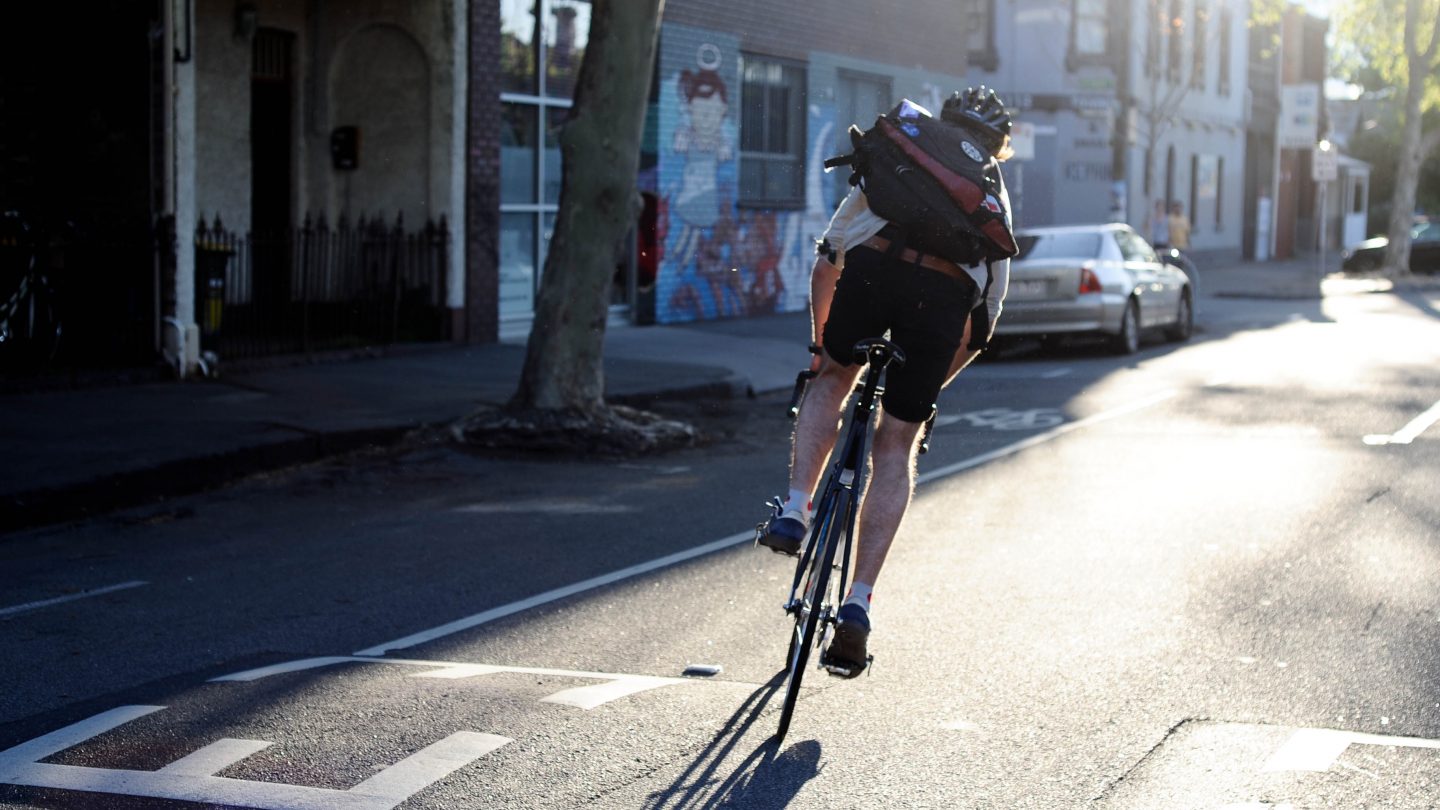 Last weekend we teamed up with our friends at Knog and The Baron Said to celebrate No Ordinary Night, an excuse to catch up with everyone, hang out with fine people and have some fun. Matt Benn the Velocipede Improbulator made it along with some of his more improbable bikes, MDMA organised the Northside Nonsense, a short but sharp and very sweet alley cat, and we also had the winning bikes from the Bulmers Bike Build on display.

Good Cycles checked and tuned our bikes and Bicycles for Humanity sold us some new ones, all in a good cause, while tess Fabry was busy on the Treadlie Photo Booth capturing riders and their bikes. The Knog No Ordinary Night Film Festival saw the screening of the ten finalists, from all over the world, in their No Ordinary Night film competition before an Awards ceremony and announcements of the winners, including a couple of locals. You can check out all the finalists here.

With the serious stuff behind us DJs Alexandra and Sanso hit the decks and the party got underway. We can neither confirm nor deny reports of a fiery bicycle but it sounds improbable to us. You can check out more photos from No Ordinary Night over here.