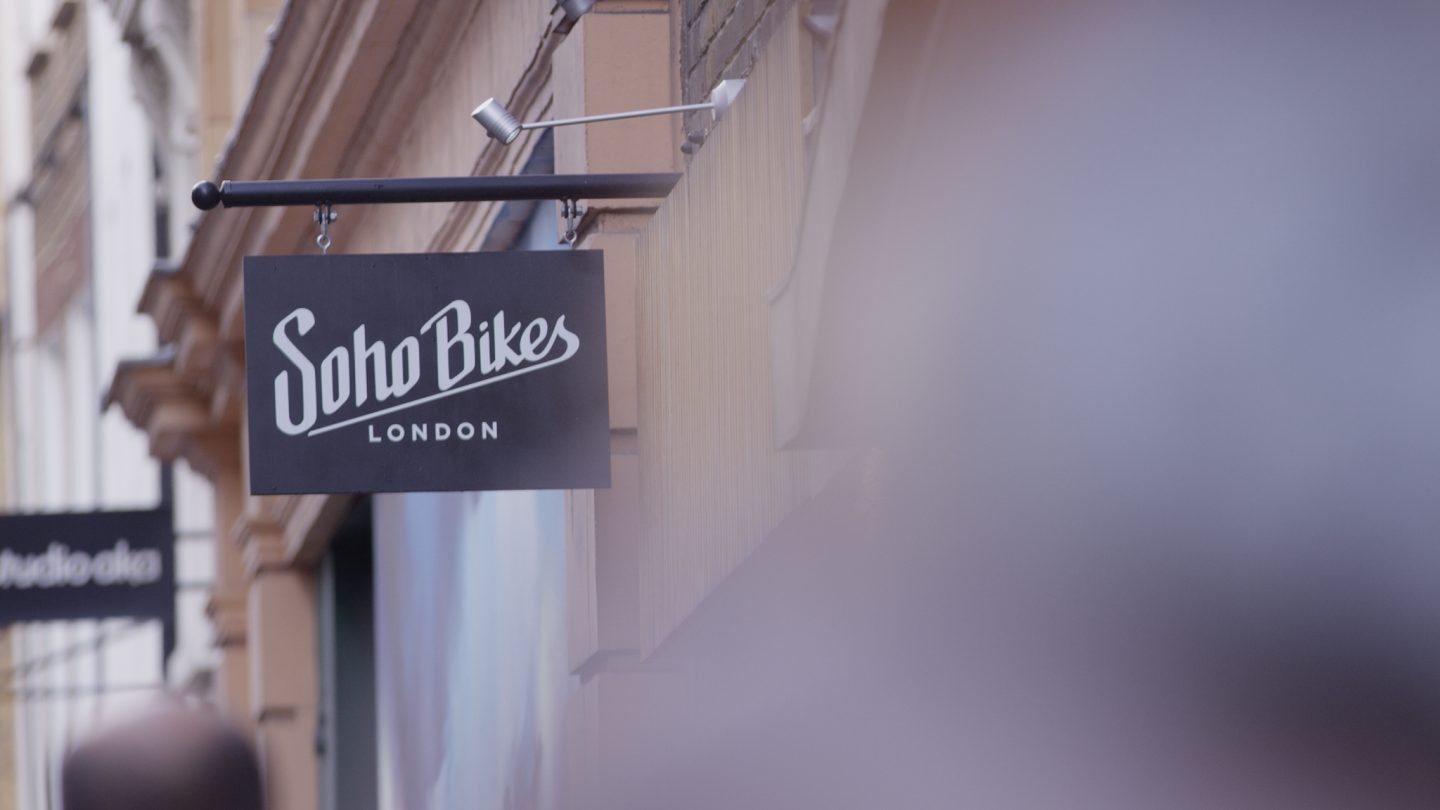 A new take on the independent coffee shops that have made home on Berwick Street, follow Soho Bikes story as the biker’s escape in the middle of the city.  Not only offering a selection of great bikes, delicious coffee and freshly baked pastries, the store acts as a workshop for any cyclist wanting to keep things moving in centre of London. Understand how they have created a real home and community between locals and mountain bike enthusiasts.

‘Meet The Makers’ brings to light the previously unheard stories of creatives and curators who work behind the scenes in and around Berwick Street, London. Following these engaging and inspiring characters, Meet The Makers explores what living and working in Soho means to key players in the area.

Berwick Street is proud to highlight the truly talented community within Soho.

You can check out more in the Berwick St Meet the Maker’s series online at https://www.youtube.com/BerwickStreetTV