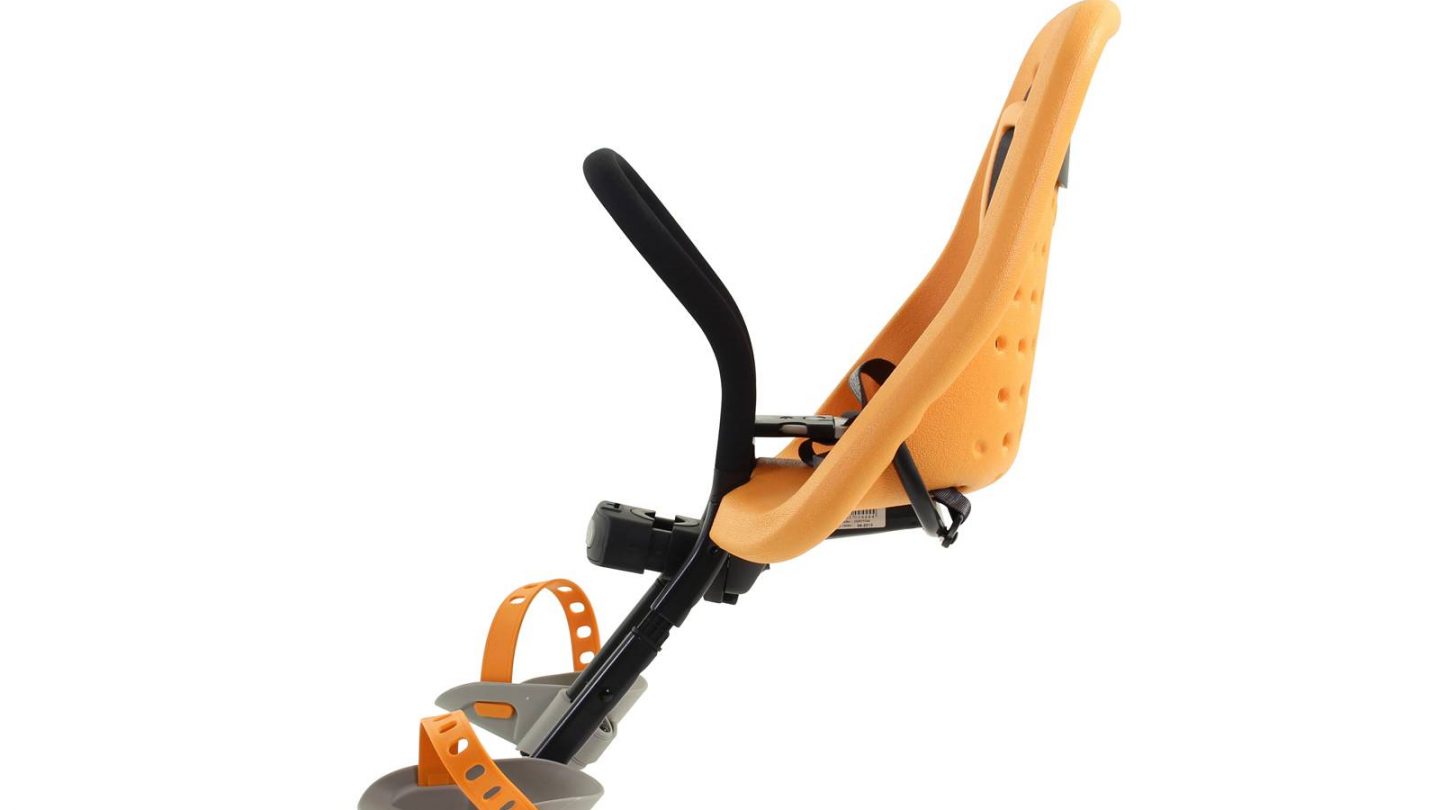 During an official ceremony at Tokyo on August 3rd the winners of the 9th Kids Design Award including the Yepp Mini, organized by the Kids Design Association, were announced.

Out of a total of 470 entries, only 36 products were selected as winners. In addition the Yepp Mini, a favourite of many parents on bikes,  was also honoured with the special Outstanding Performance Award granted by the Japanese Ministry of Economic Affairs. 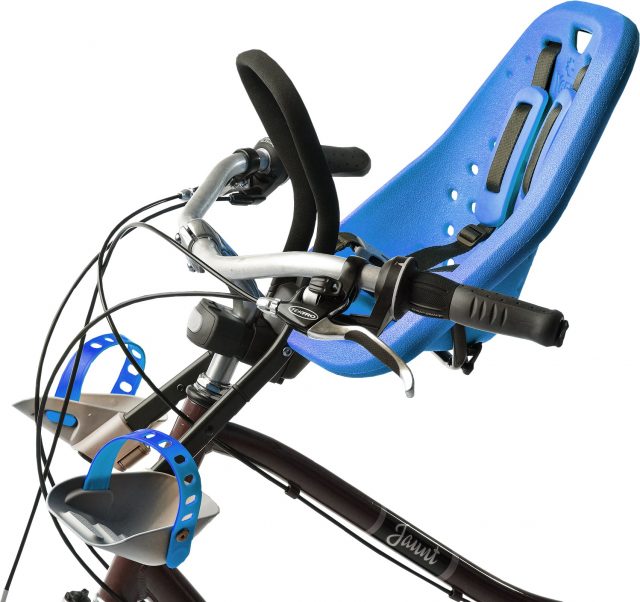 The Kids Design Award presents awards for designs that contribute to the security and safety of c children, designs that foster children’s creativity and create the future of children and designs that comfortably raise children.

The Kids Design Award was inaugurated in 2007 and organized by Kids Design Association, a Cabinet-approved non-profit organization.

The Yepp Mini is distributed in Australia by Gazelle Bicycles Australia. 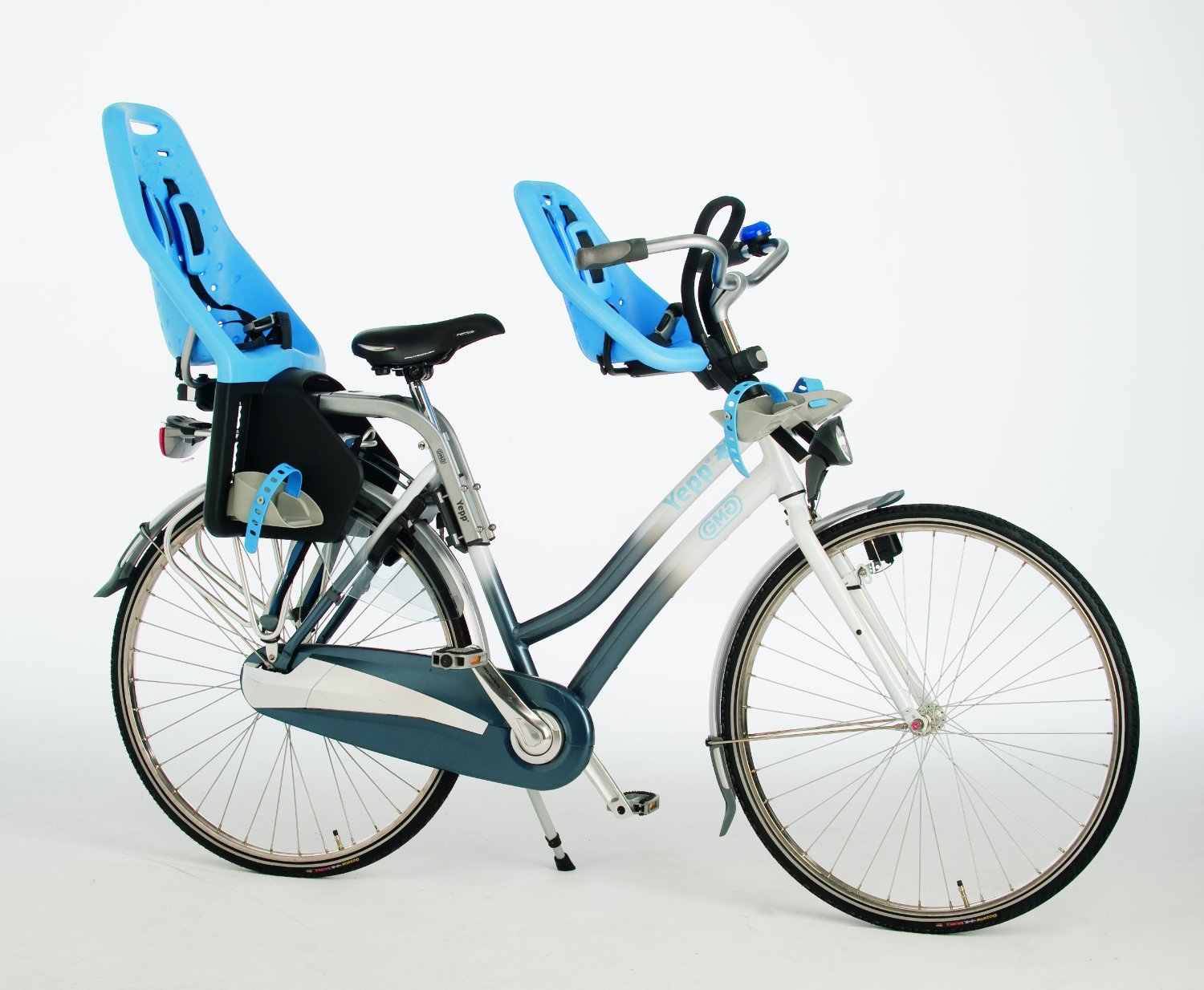