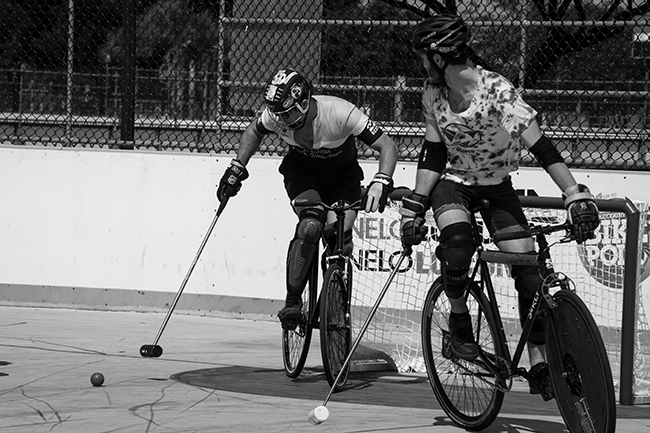 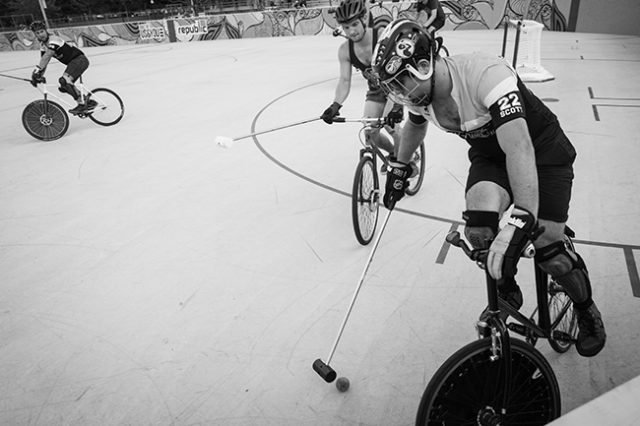 Day one of official competition saw another hot day in Florida and promised long hours of continuous play. Energy was up despite the 35 degree heat and almost unbearable humidity. The guys from Australia are contiually amping each up to keep spirits high. There is incredible camaraderie between the Australian teams. Although they compete against each other all year they are here united with great energy from the side lines and constant support and a good dose of good humoured heckling. 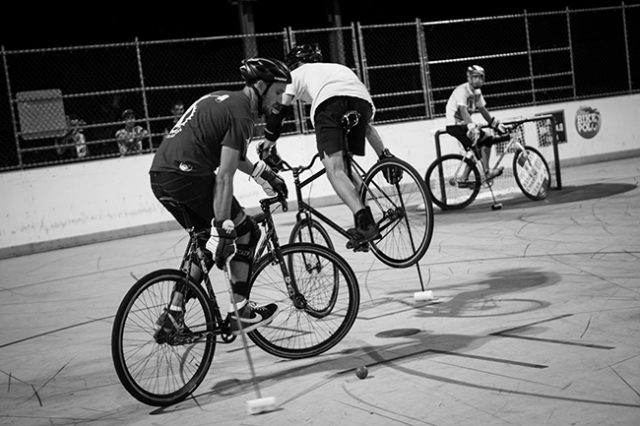 NASFWAG, sponsored by Le Coq Sportif, competed in the the morning bracket with 3 wins out of the 5 games they play. The boys are in fine form, playing a smart game with incredible speed. These wins pushed NASFWAG into the top bracket, so far ranked 9th out of 64! Its a pretty amazing result and they are the first Australian lads guaranteed a spot in the finals (double elimination). 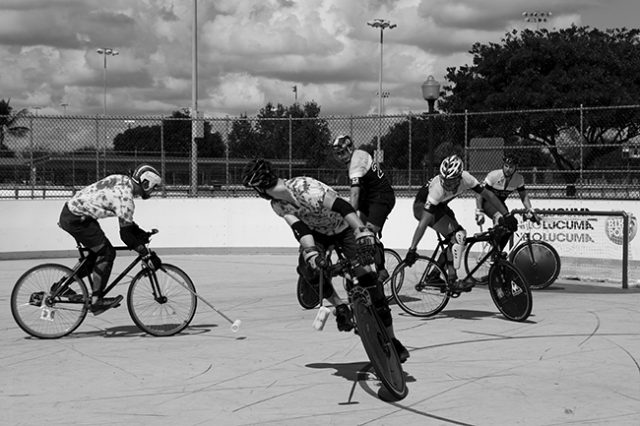 Triple Dutch Rudder,Wooly Bullies and the Melbourne Anchor played in the afternoon bracket. There were wins, a few close calls and a few loses. Results are yet to be in as the courts were shut down early last night. The police cleared us out as the games went past 11pm, it was a bit of a mess clearing hundreds of people, bikes, helmets, mallets and heat stroked spectators.The games go late here and the days are more than 12 hrs. By the end of the day everyone is just exhausted!
Tomorrow will amp up the competition as spots in the finals are tight.The lads are keeping beers to a minimum and resting up for another massive day.
Team Profile: NASFWG: 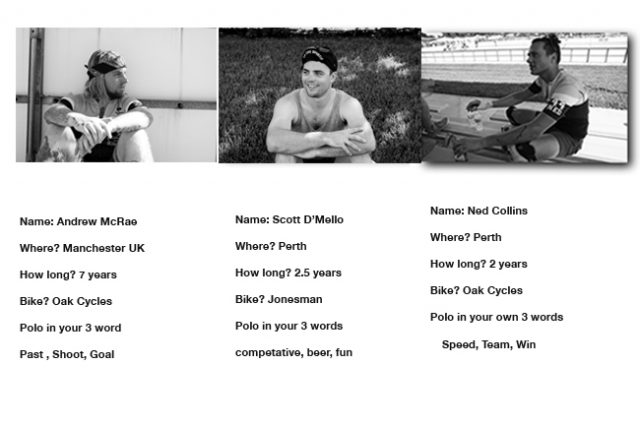 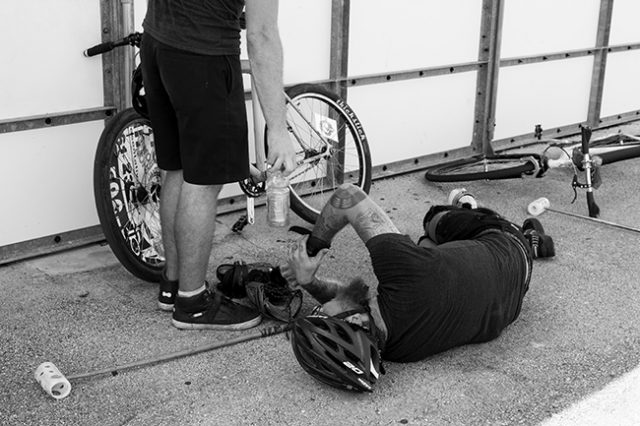 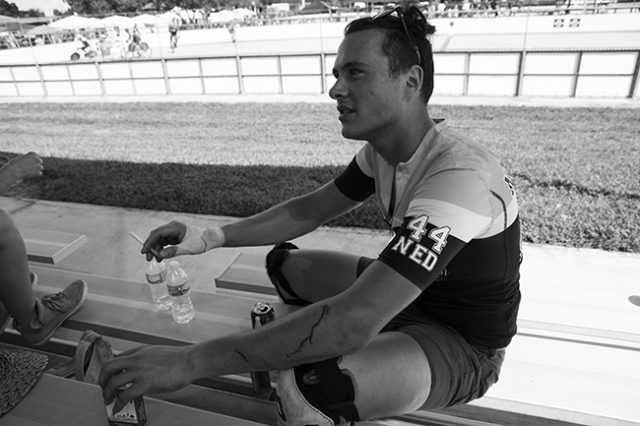 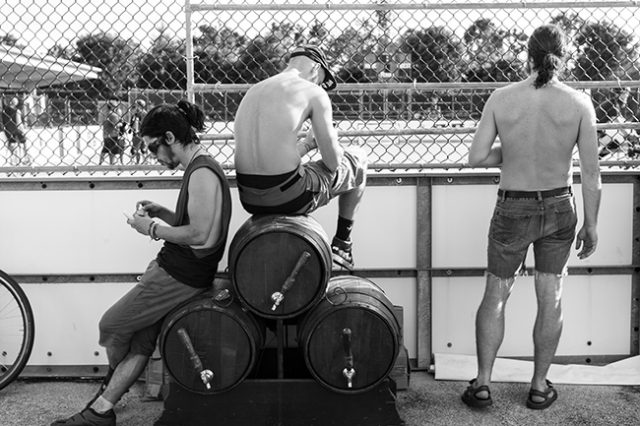 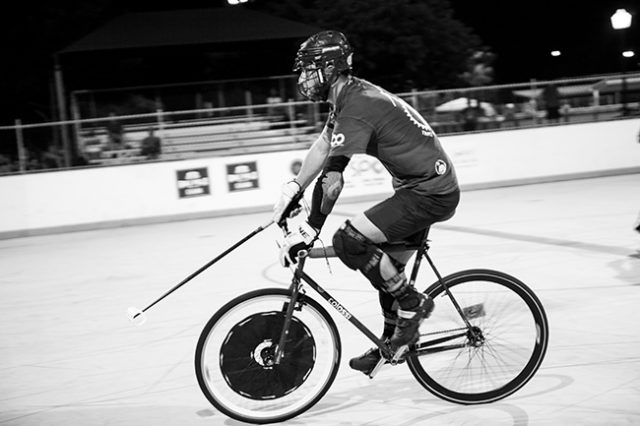 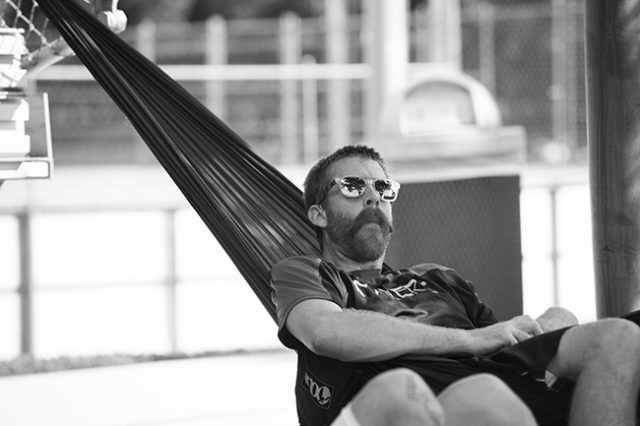 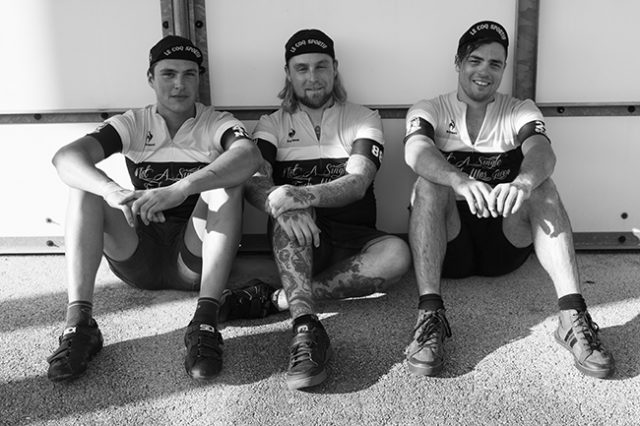 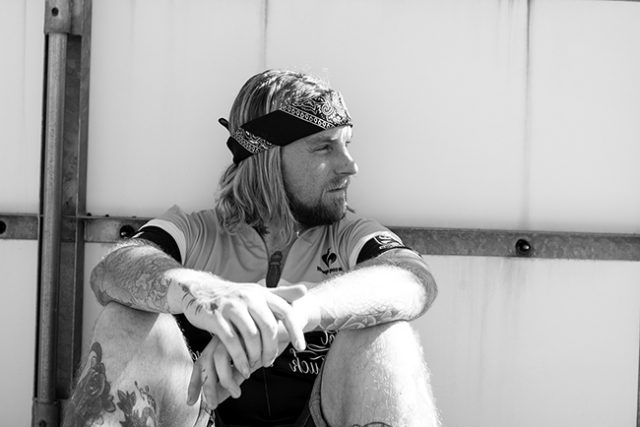 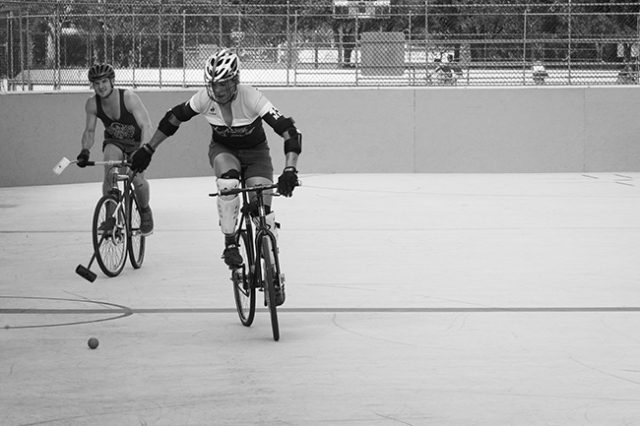 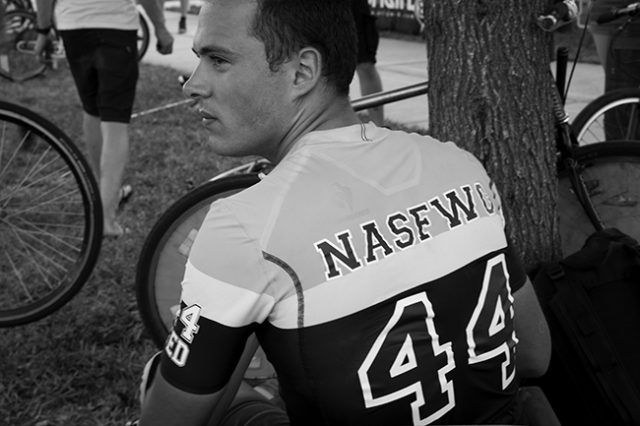