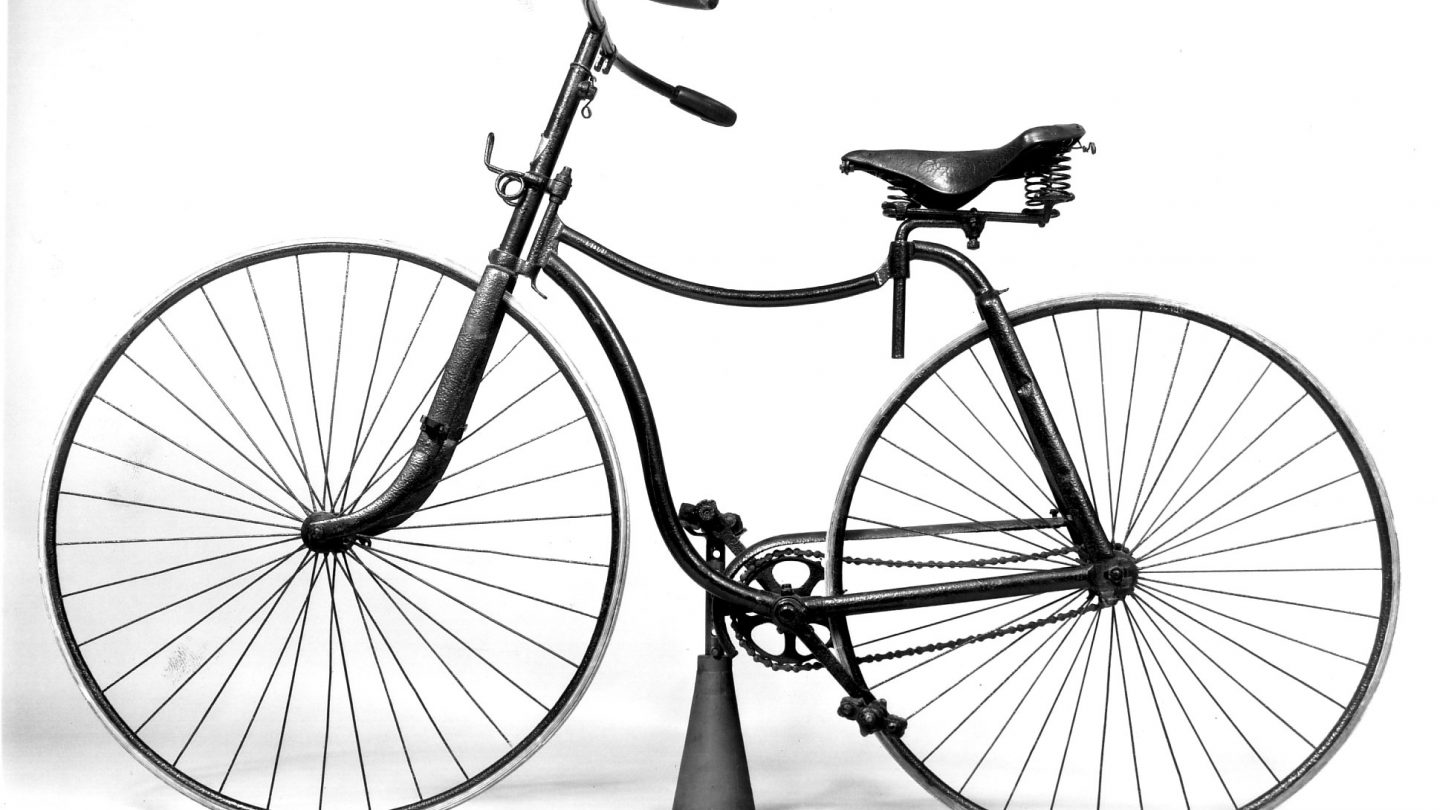 The Sydney Rides Festival is in full swing and one of the events we’re really looking forward to is Whimsy Film Festival, a return to the Bicycle Film Festival format from those good folk at The Spokespeople. Whimsy is a celebration of all the intangibles that make the bicycle so much more than just a machine. The je ne sais quois that has spawned cultural movements, film festivals and tweed rides. The romance, the freedom, the joy of riding bicycles, captured in a night of films amongst friends.

Whimsy Film Festival promises a selection of inspiring short films about bikes from around the globe, including the Australian premiere of Bicycle. Bicycle is by BAFTA winning director and cyclists Michael B Clifford and tells the story of cycling in the land that invented the modern bicycle.

In addition to the premiere there will be a hand picked selection of the best short bike films of the last year with a focus on the intersection of bikes and urban lifestyles.

Join The Spokespeople under the fairy lights on October 21 and reconnect with the simple, yet glorious, truth; bicycles are magical things that bring cities to life. You can book your tickets here.