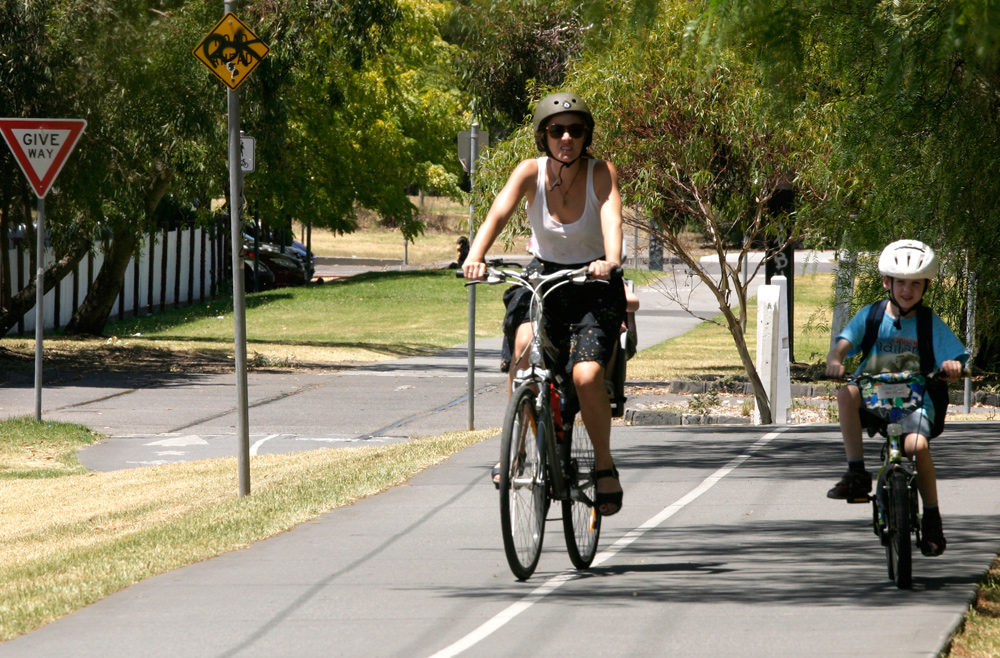 Just as we were bemoaning the fall in the sale of children’s bicycles in Australia, and the lack of safe infrastructure on which those children with bicycles could use them, along comes a Federal government white paper that may, just may, change all that.

Walking, Riding and Access to Public Transport: supporting active travel in Australian communities was released July 30th by Deputy Prime Minister Anthony Albanese and makes a real contribution to a future of active travel in Australia. The paper sets out how the Federal government will work to increase the proportion of people using active modes of transport in their daily lives.  It recognises the importance of these modes of transport as real choices for communities, especially with respect to traffic congestion and health and sets out how these choices will be supported at a policy level. The Cycling Promotion Fund has identified three key aspects of the paper which have the potential to be really significant in changing the balance of transport choices for Australians.

Of course, its a very long way from a white paper to separated bike lanes in your neighbourhood on which you and your family and friends can safely choose to ride to where you need to be. Governments at all levels have before made commitments to varying degrees on cycling as a valid transport mode and for most Australians these have resulted in very little change to their daily lives. Their transport choices have remained as restricted as before.

This white paper is significant for many reasons, not least is the way in which it ties choices for active travel to issues of productivity. While this is something we’ve all been hearing for a while, this white paper makes the connection for goverment policy. It comprehensively ties the choice to ride a bike into choices being made at policy, planning and implementation level by government departments and organisations.

As federal government policy this will serve to provide some cohesion to those efforts made by local and state governments.

Hopefully it means it’s a connection we’ll see being made in increasingly practical ways. For an example of just how this policy may translate in real terms check out this recent news about the inclusion of Sydney’s bicyclenetwork on Infratructure Australia’s National Infratructure Priority List. And here from South Australia, is a perfect example of just how this policy could work to make real change for Australians, where parents aren’t willing to let their kid’s ride to school because of safety and road conditions.

If reading white paper’s is something you think you’d enjoy you can read the full Walking, Riding and Access to Public Transport: supporting active travel in Australian communities paper by downloading from the link.