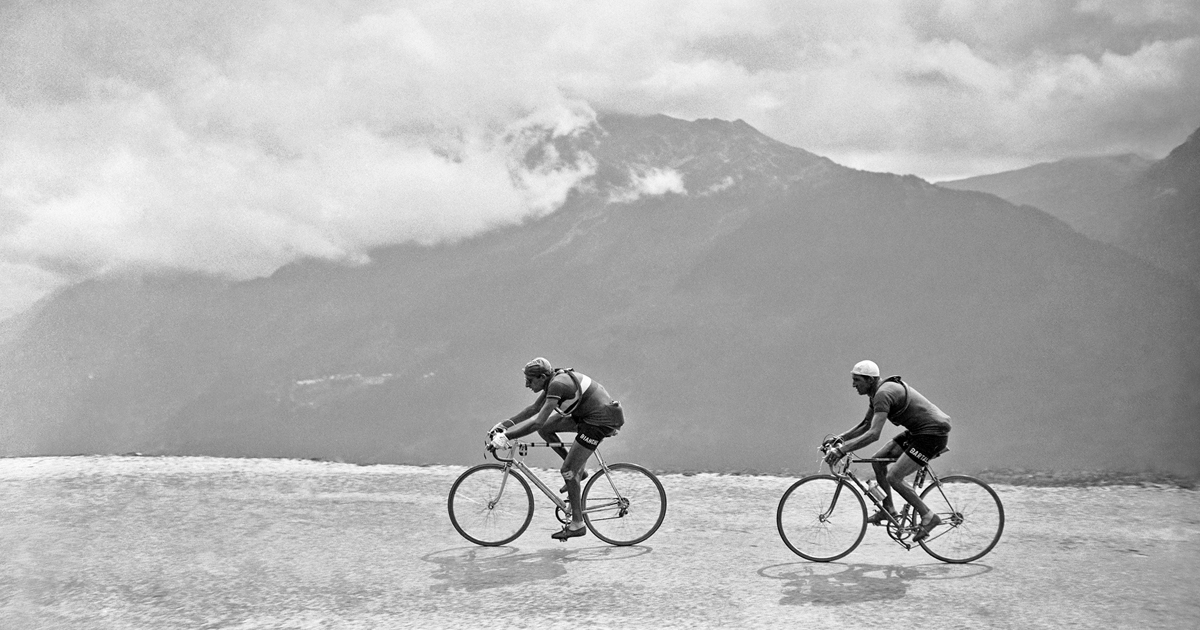 The race that stops the nation (sleeping) is on the horizon, and so is the return of The Domestique Pop-Up Bar – this year with a nine-metre cinematic screen presenting three of the key alpine stages.

For the fifth year the cycling the team behind Shadow Electric will once again create a pop-up haven in a brand new warehouse space for all of Melbourne’s Le Tour de France fanatics.

For the very first time, this year Domestique will be equipped with the very same screen and projection system used by the Shadow Electric during their outdoor summer cinema season.

That means witnessing the serene settings of Sallanches, Megève, Albertville, Saint-Gervais-les-Bains, Megève and Morzine over a high definition nine-metre screen – all topped off with Funktion-One audio.

Featuring the salacious combinations of sprints with spirits, alps with ales and breakaways with brisket; Domestique is the only sports bar you’ve ever wanted to actually be at.

Bar, DJs and BBQ from 7pm each evening.