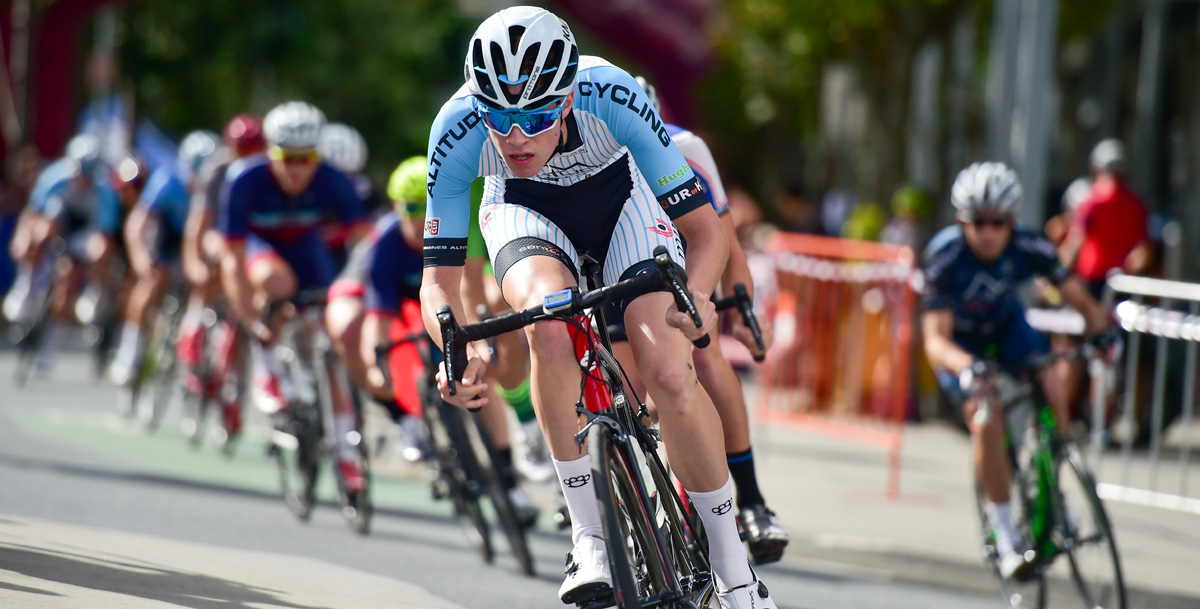 Pump up your heart rate and lap up the iconic sights on Australia’s best 110-kilometre course on Sunday 14 April by joining the Tour de Brisbane.

Starting and finishing from the heart of Brisbane City in South Bank, this 110km fully closed road bike ride is sure to get cyclists out of the saddle, sweating, and smiling.

Featuring five technical turns, four expressways, three tunnels, two bridges, and one epic climb, the newest addition to the UCI Gran Fondo World Series will provide a fast ride and a robust challenge to the field.

Held in support of the Amy Gillett Foundation, there are three recreational categories in 110-kilometre, 45-kilometre and eight-kilometre distances. Accessible for riders and families of all ages, riders enjoy multiple river crossings and the experience of an international-calibre course in a safe environment.

The Strava GPX of all courses has recently been released and the city is buzzing with riders training for the event.

The Tour de Brisbane is the feature event of a three-week Brisbane Cycling Festival, with professional, amateur and mass participation events across the city between 28 March – 14 April.

Confirmed for the six-day final so far include big names such as Jesper Morkov, Yoeri Havik, Andreas Mueller, Marc Hester, and Wim Stoetinga.

The World Grand Final for 6-Day will be the night of the Tour, bringing the weekend celebrations to a close.

Tour de Brisbane organisers are also pleased to have secured 10 per cent off domestic flights and free travel for bikes through Virgin Australia. The local Airtrain is also offering discounted fares to make travel from the Airport to the City quick and simple.

To find out more about the Tour de Brisbane and see the Strava GPX visit tourdebrisbane.org