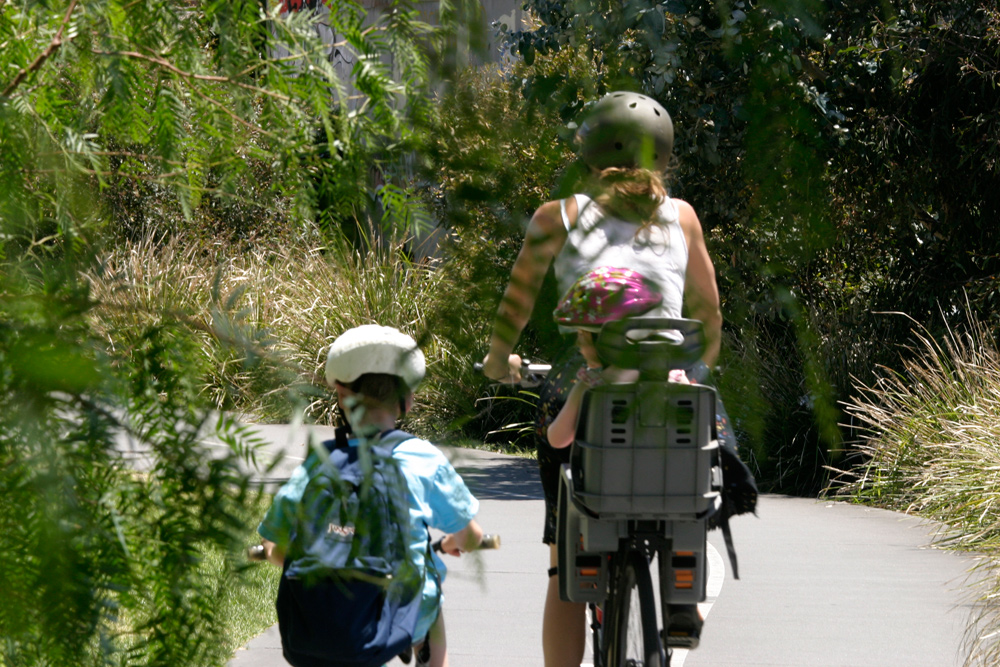 Bicycle sales in Australia has continued to exceed car sales for over a decade now and the trend isn’t slowing down. But while figures released by the Cycling Promotion Fund from the 2012-13 financial year reveal that imports of adult bikes have increased 21% since 2010-11 the sales of kids bikes are actually dropping.

This is particularly worrying for a country that has significant health problems associated with inactivity and obesity and where these are developing at an alarming rate amongst our children.

The Cycling Promotion Fund is concerned that dollars being invested in road infrastructure could be better spent in making sure adults and children are able to access safe roads and bike infrastructure so that they can build active modes of transport into their lives. We couldn’t agree more. After all, there isn’t much point in families buying bicycles if their local environment isn’t safe enough for their children to use those bicycles.

Similarly, encouraging children to participate in cycling as a sport is only going to have a limited effect if their cycling can’t be extended to a means of independent travel because their local environment doesn’t support it.

While building and extending roads has only limited effect on traffic congestion, providing real options for people in their transport modes can make a significant difference. We’ve all noticed the drop in traffic during school holidays. Providing infrastructure that allows families to ride to school, the shops and the station can make a real difference to both congestion and health.

Being able to ride benefits not only the family themselves but their neighbours too. It will be much easier for those who need to use a car to do so if those that don’t have too, have a viable alternative.