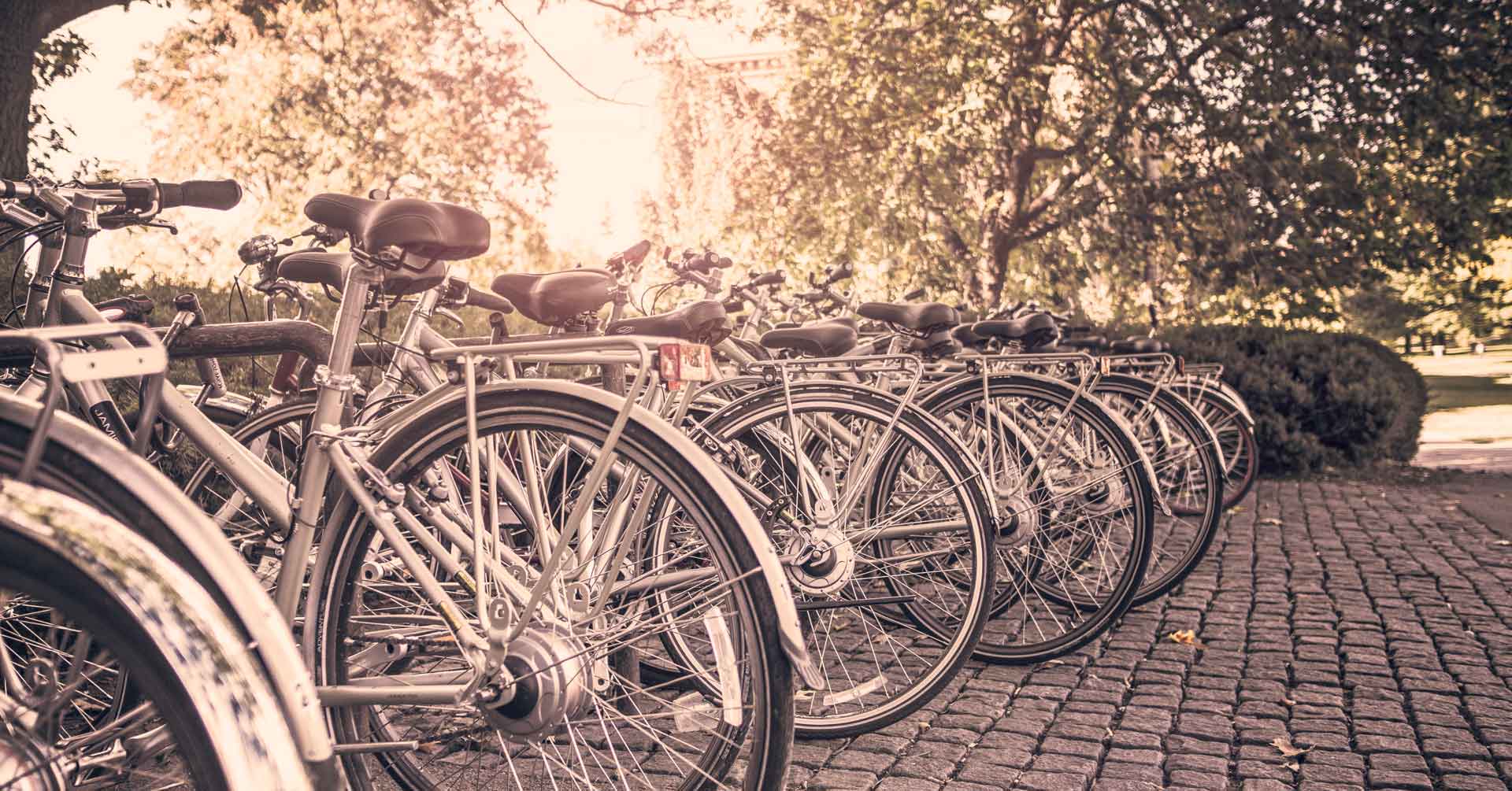 “The bike is the world’s most energy efficient vehicle, but its role in a clean transport future is largely being ignored,” said Senator Janet Rice, the Australian Greens transport spokesperson.

“The Greens vision for infrastructure includes a $250 million annual commitment to active transport, which will make it easier and safer for people to jump on their bike or make their journey by foot. This will ease congestion, reduce the pollution that is causing global warming and create a healthier community.

“Last year, 32 people died while riding their bikes on Australian roads. Over the past five years, cyclist deaths are the only category of roads users whose death toll is trending upwards. The best way to prevent these tragedies is to invest in safer facilities for people to ride.”

The Greens have outlined how the plan will ease congestion, saving the taxpayer at the same time.

“We all want to be able to travel without the congestion choking our roads. Half of the car trips in our capital cities are less than five kilometres, which is easily doable on a bike. All we need is the right infrastructure to make these journeys quick, safe and easy,” said Senator Rice, who is rides her bike daily as a commuter cyclist.

“An investment of $1 million builds around a kilometre of bike path – and a pretty fancy bike path at that. In comparison, the failed East West Link toll road in Melbourne was going to cost around $1 billion for every kilometre of road.

“The Greens plan will ease the strain on our health system by promoting good health practices and tackling Australia’s weight problem. Almost two-thirds of Australian adults and a quarter of children are overweight or obese. Getting on our bike or walking for half an hour just three times a week makes us healthier, both physically and mentally.

“We cannot leave bike and walking infrastructure to state and local governments alone. This leads to many areas simply missing out because of lack of funds, inefficiencies, and projects ending at council borders.