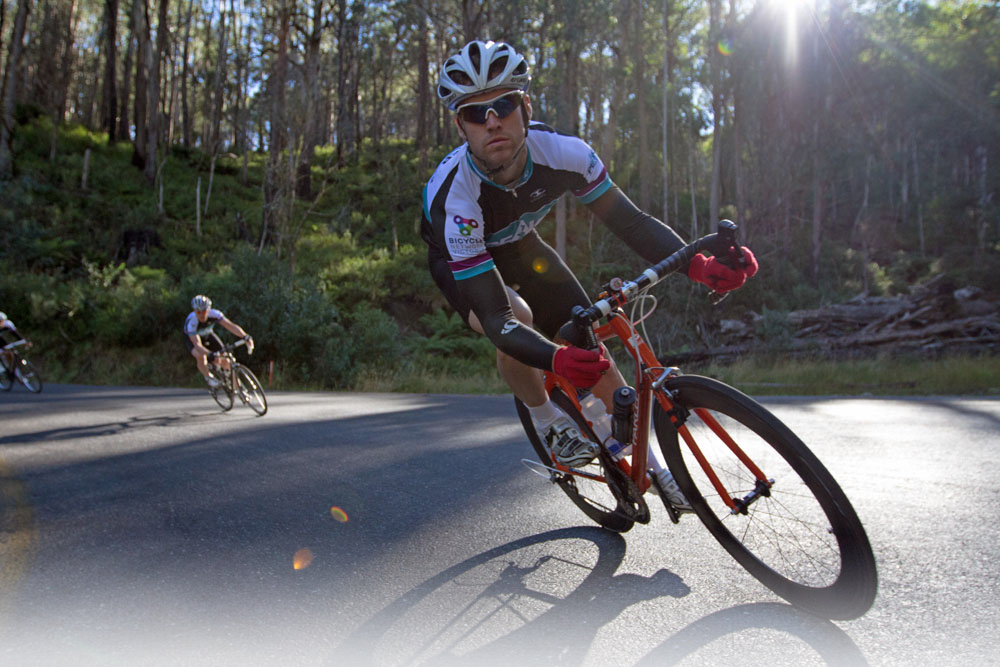 Local, national and international cyclists are set to take on the infamous Mt Baw Baw climb when the Mount Baw Baw Alpine Resort Cycling Classic returns for its 16th year next month.

The Warragul Cycling Club will host the event on April 10, which forms part of the Cycling Victoria State Road Series and has attracted international riders including the Kenyan DownUnder Team.

‘This year we have seen a strong depth of elite entrants, including riders from most of the National Road Series teams and we’re excited to see the Kenyan DownUnder Team who will compete for the first time,’ said event manager Karin Jones.

‘Entries for the Masters and Women’s Grades are also promising, with the Victorian Road Series points hotly contested.’

The 105 kilometre race will begin at the West Gippsland Arts Centre, with riders travelling through Neerim South and Noojee before crossing over Icy Creek. The first serious test comes at Vespers Hill, followed by a small decent from Tanjil Bren before the final gruelling six kilometre climb up the Mount Baw Baw Tourist Road to the Mount Baw Baw Village.

‘The challenge of conquering Baw Baw is so significant that we give every finisher of the race a finishers medal, something which only one other race in Victoria does which is the Melbourne to Warrnambool,’ continued Mrs Jones.

‘The Mount Baw Baw Classic is one of the toughest one day races out there but also one of the most gratifying. Nothing beats the feeling of reaching the top and the sense of achievement that comes with it,’ said Mount Baw Baw Spokesperson Mal Rowsell.

In 2016, the race will see the addition of a first Gippsland rider award in each category, sponsored by Warragul’s Voyage Fitness.

Entries for the event close on April 3, for more information please visit their website