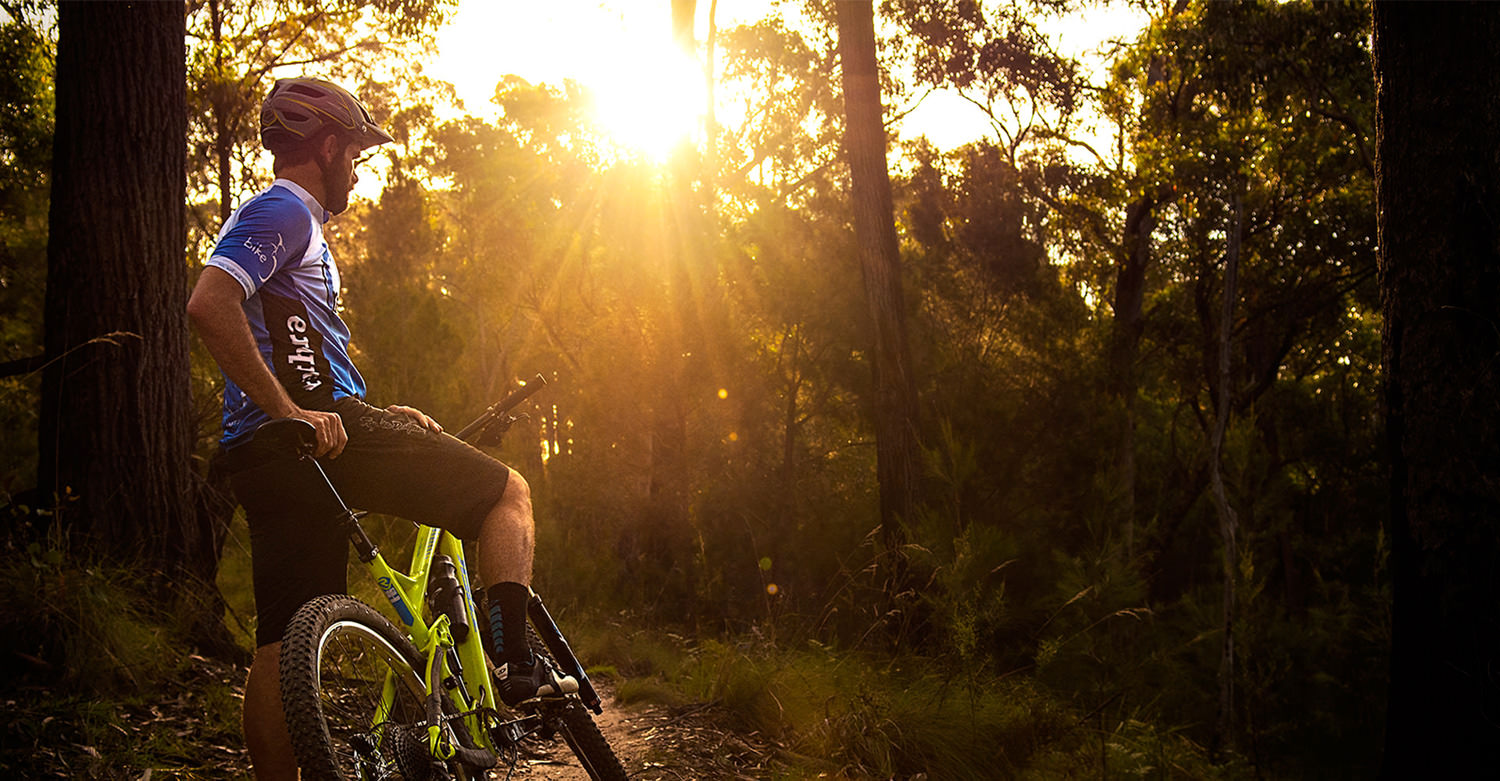 Washed out in June, but rebooted this August, the Tathra MTB Enduro is back thanks to some amazing community support after flooding, (mega) foam, and fallen trees almost put an end to 2016’s incarnation of this fun, family friendly MTB racing event by the sea.

For those who missed the first attempt; In 2016 the exciting King Nelba 75km event was introduced, but the guaranteed the race program still includes the iconic Mitas 50km and Tuff 25km.

“The whole atmosphere at the Tathra MTB Enduro was awesome,” said Port to Port winner, Mark Tupalski. “Especially with the whole town getting involved and the musicians. The Japanese drums at the top of the hill blew us all away.”

“The trails over the back were great. It was super flowy and you hit some of the descents at Mach 10. It was an awesome event and I will definitely try to make it back if I can,”

Saturday’s events include the Lap-It-Up 20km, 10km and 5km; which are encouraging short lap races for those learning the ropes or for kids stepping up to the big time. There’s also the free kids Bega Cheese Children’s Chase.

All proceeds go to local community projects and the up-keep of the Tathra MTB trail network and entries are now open at www.mountainbiking.com.au/tathraenduro.