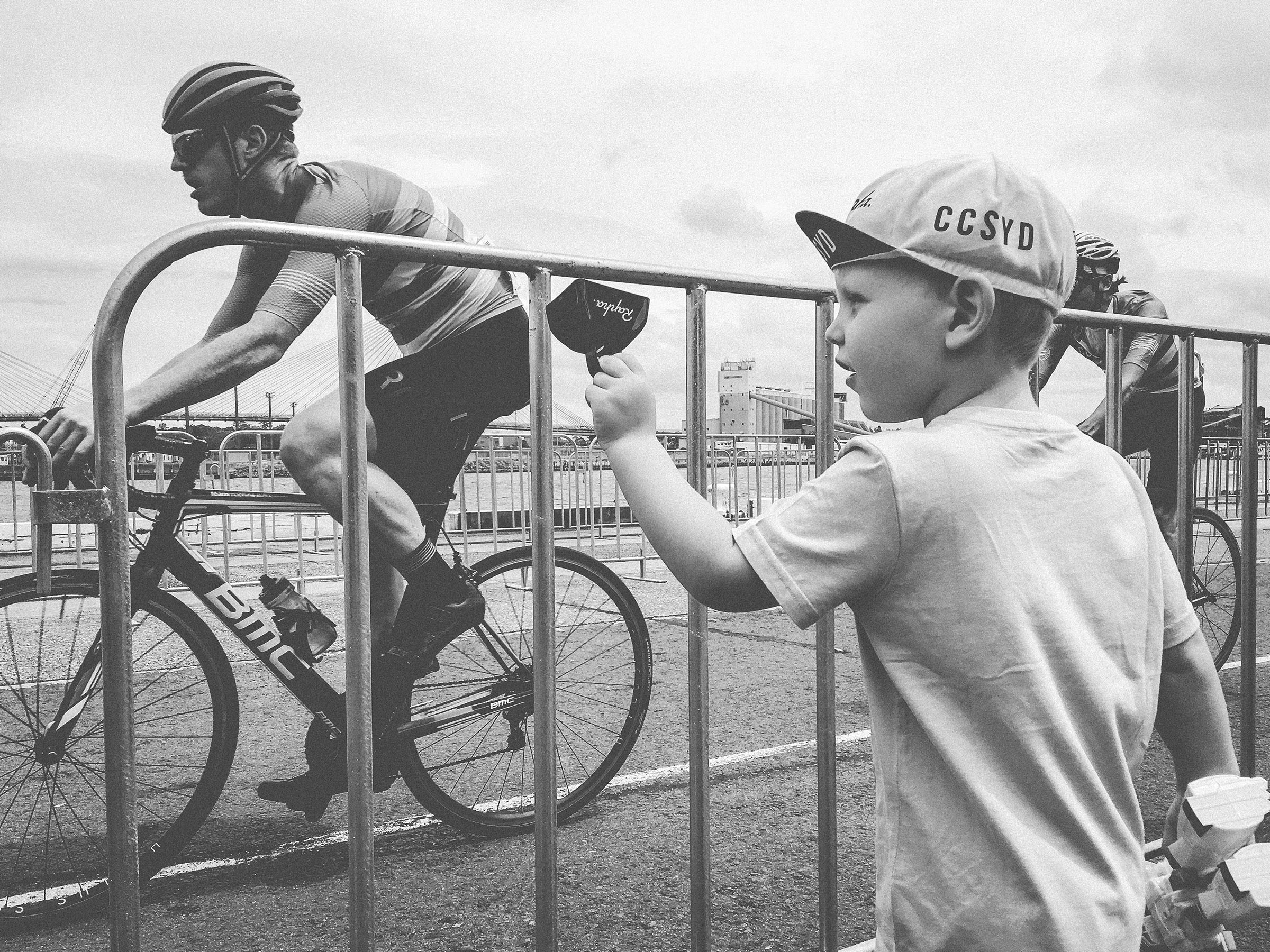 The City of Sydney’s popular bicycle festival returns bigger than ever this October, with the launch of a bumper festival program for people of all ages.

Rolling out over four weeks from 6 October, the Sydney Rides Festival will feature 33 events that explore Sydney by bike.

Launching the festival at Surry Hills cycle store Rapha Clubhouse, Lord Mayor Clover Moore said the festival was a great time to discover the fun of riding in Sydney.

“Our bike riding community has organised many of these events to make it easy for everyone, whether they are beginners or seasoned riders, to take part,” the Lord Mayor said.

“Spring is a wonderful time to take to two wheels and explore the network we’ve developed over the past 10 years. The Sydney Rides Festival is a great opportunity to get outside and re-discover Sydney.”

Festival highlights include an outdoor adventure for families at Sydney Park, a twilight traffic-free bike ride around Mrs Macquarie’s Chair with illuminations, food trucks and free entertainment, an overnight bike tour of Cockatoo Island, a chocolate ride and a big bike film night.

Winners of this year’s Sydney Rides photography competition were announced by Lord Clover Moore at the launch.

Choosing from 500 entries, judges awarded a $750 bike shop voucher as first prize to Julie Stinson. They liked her dramatic image of five year old Oscar cheering on his dad, James, in his first bike race at White Bay.

Finalist’s photos depicting cycling in Sydney will feature at an outdoor gallery in Paddington Reservoir Gardens throughout the festival.

Now in its 8th year, the Sydney Rides Festival saw more than 20,000 participants boost local businesses and tourism in 2017.

Try A Bike at Barangaroo – 10 October
Dust off the rust at a free lunchtime try a bike session on the shores of Barangaroo. We’ll provide the bikes – and a free food truck lunch for the first 200 people who ride – so you can remember how good it feels with the wind in your hair.
Free – 11.30am–2pm, Barangaroo Reserve.

Pussy Cat Pedal – 13 October
Pedal your way through Sydney on a twilight ride with a feline theme. Hear how moggies made it to Australia, kittens conquered the Harbour Bridge, a literary puss did prison time and how our beloved pets led to an outbreak of the plague! This quirky ride is a fun way to explore the city’s bike network.
Prices vary, visit sydneyridesfestival.net to book.

Foodie Rides – throughout October
Join a two wheeled tour of Sydney’s best providores, or an almost calorie-neutral roll around the best chocolate makers. These guided rides will help you explore Sydney’s growing bike network while eating your way around town.
Prices vary, visit sydneyridesfestival.net to book.

Spring Cycle – 14 October
Cross the Harbour Bridge car-free on Sydney’s biggest bike ride, the Spring Cycle. From regular riders to lycra-lovers, there’s a route for all abilities – from a ride through the Rocks to Pyrmont, up to a 105km challenge all the way to Sydney Olympic Park.
Bookings essential. More information at springcycle.com.au

Big Bike Film Night – 24 October
Catch up on the best bike-based short films from around the world at this fun film night at the Randwick Ritz.
Tickets from $16 – 7pm, Ritz Cinema, Randwick. More information at bikebikefilmnight.nz

4th Slayerfest Bike Polo Tournament – 27 and 28 October
Twenty teams from across Australia battle it out in this high octane tournament of filly-free polo. Players on bikes use mallets to strike a ball into the goal in this fast moving sport dubbed ‘cycling’s best kept secret’. Bring your helmet!
Free to spectate, 8am–6pm, Alexandria Park.