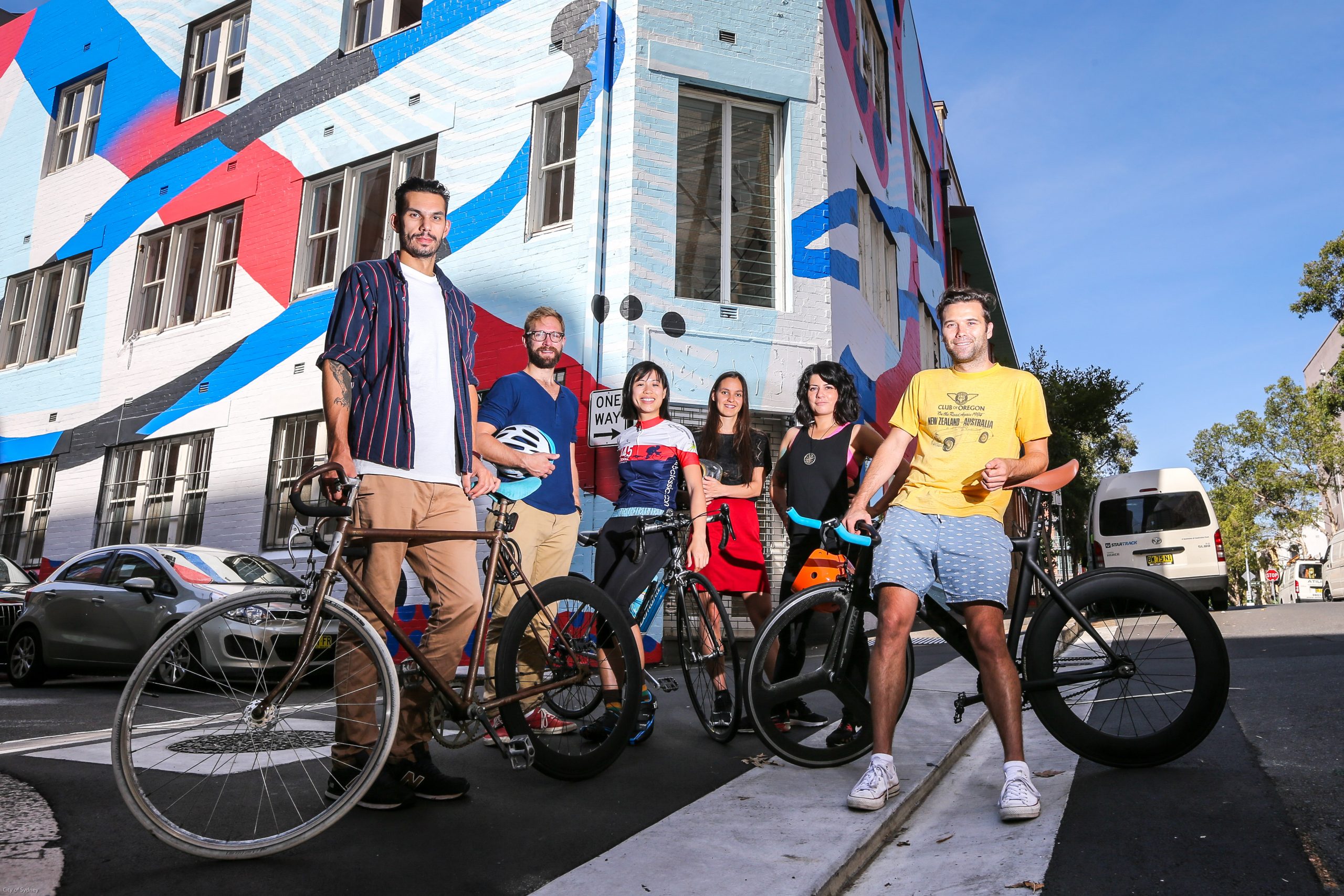 For the second year in a row, Sydney has staged the most successful rides challenge in the world, with 4,465 workers from 359 businesses riding in the past month. Participants in the City’s annual Sydney Rides Business Challenge pedalled an impressive 618,604 kilometres over a four week period aimed at encouraging staff to experience the transport, health and economic benefits associated with cycling.

The outstanding result means Sydney outperformed cities like London and Auckland by more than 500 riders, with some 20 per cent of participants being new riders who’d not been on a bike for at least 12 months. Lord Mayor Clover Moore said the success of the Sydney Rides Business Challenge highlighted the benefits of riding for businesses big and small.

“The number of people taking part in the Challenge has increased year on year, showing Sydney businesses understand active transport is a really important part of our city,” the Lord Mayor said.

The Sydney Rides Business Challenge was overseen by event specialist Love to Ride, and is part of a worldwide program that has seen more than 168,000 people from 8,981 organisations in nine countries sign-up for similar events over the past 14 years. Love to Ride Executive Director, Thomas Stokell, said the Sydney challenge had inspired other cities to up their cycling participation rates.

“Last year, London overtook Sydney in the number of people participating in the event, but this time around, Sydneysiders made this the Ashes of Cycling, rising to the challenge and taking back the record for entrants and distances covered,” Mr Stokell said. “We’ve had great feedback from all the businesses involved, underscoring that bike riding employees are happier, healthier and more efficient.”

Images courtesy of CIty of Sydney.