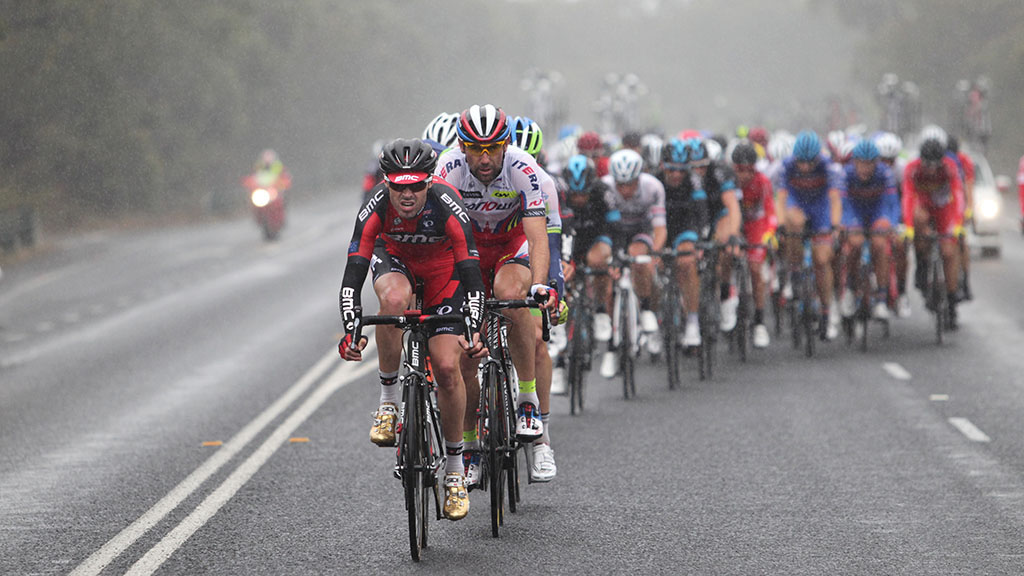 Last week on Wednesday Swisse announced it is an official partner of the Cadel Evans Great Ocean Road Race, the ultimate weekend of cycling and entertainment taking place from 27 – 29 January 2017 in the Geelong, Bellarine and Surf Coast regions of Victoria. Swisse will sponsor the cycling event’s participation event, the Swisse People’s Ride, which is to be held on Saturday, 28 January 2017.

Thousands of enthusiastic cyclists will have the opportunity to ride alongside former world champion and Australia’s only winner of the Tour de France, Cadel Evans in the Swisse People’s Ride in one of two distances (65km and 111km) following the same route as the UCI WorldTour Elite Men’s Race and the Women’s Elite Race.

Having sold out in previous years, Evans encourages people to enter now to secure their place. “Joining thousands of participants on some of my favourite riding roads in the world in the Swisse People’s Ride is something I get really excited about on an annual basis. The Swisse People’s Ride is a celebration of cycling where people are able to conquer their own challenges which is something I find very inspiring.

“It’s the perfect time to start training, so enter now for the Swisse People’s Ride and let’s write another chapter in our respective cycling and life journeys and achieve something really special together,” Evans said.

Swisse Director of Sales and Marketing, Michael Howard, explains that “for the Swisse People’s Ride participant, the journey may be one of fitness, fun, friendship or personal challenge with the end result not just about winning, but simply taking part.

“Cadel has been a long-time friend of Swisse and we are proud to support the Cadel Evans Great Ocean Road Race, not only to support our Celebrate Life Foundation, but also to promote the benefits of being active, healthy and happy, which is what we are all about here at Swisse,” says Howard.

The 2017 Swisse People’s Ride jersey reveals a rich background story linked to Cadel Evans’ journey from being ‘just a kid with a BMX’ growing up in Katherine, Northern Territory to being the only Australian to win the biggest cycling event in the world, the Tour de France.

The jersey features an abstract topographic map symbolic of Cadel Evans’ path to glory and the many places cycling has taken him with the red representing the earth colour that Australia is famous for as well as the colour of BMC, the cycling team central to Cadel’s outstanding career.

Now entering its third year, the hugely successful Cadel Evans Great Ocean Road Race is recognised as a serious international cycling event drawing the world’s best cyclists to Victoria to experience one of the most visually spectacular courses in world cycling.

Earlier this year and testament to the success of the event’s previous two years, the Elite Men’s Race was confirmed on the UCI’s WorldTour calendar for 2017, meaning more big teams and cyclists for the race.

The Celebrate Life Foundation (CLF) was created to inspire wellness throughout the community and help ‘bend the trend’ of increasing rates of preventable disease. CLF supports charity programs that promote a greater awareness and understanding of the three pillars of lifelong wellness: mindfulness, movement and nutrition.

To enter the Swisse People’s Ride and stay up to date with race news and team announcements visit cadelevansgreatoceanroadrace.com.au.