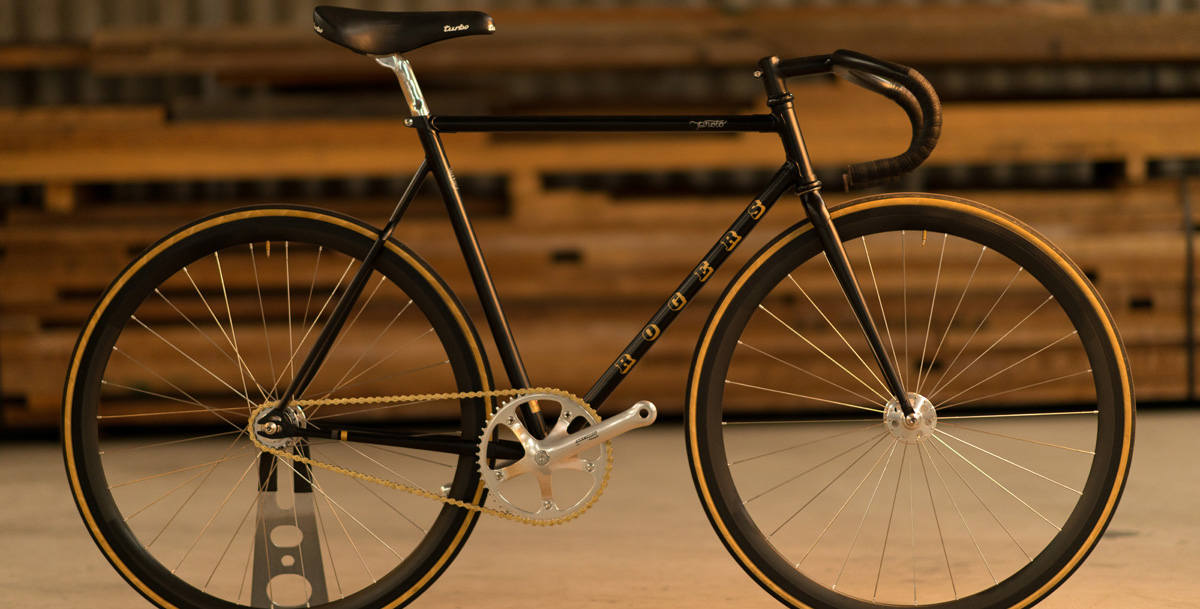 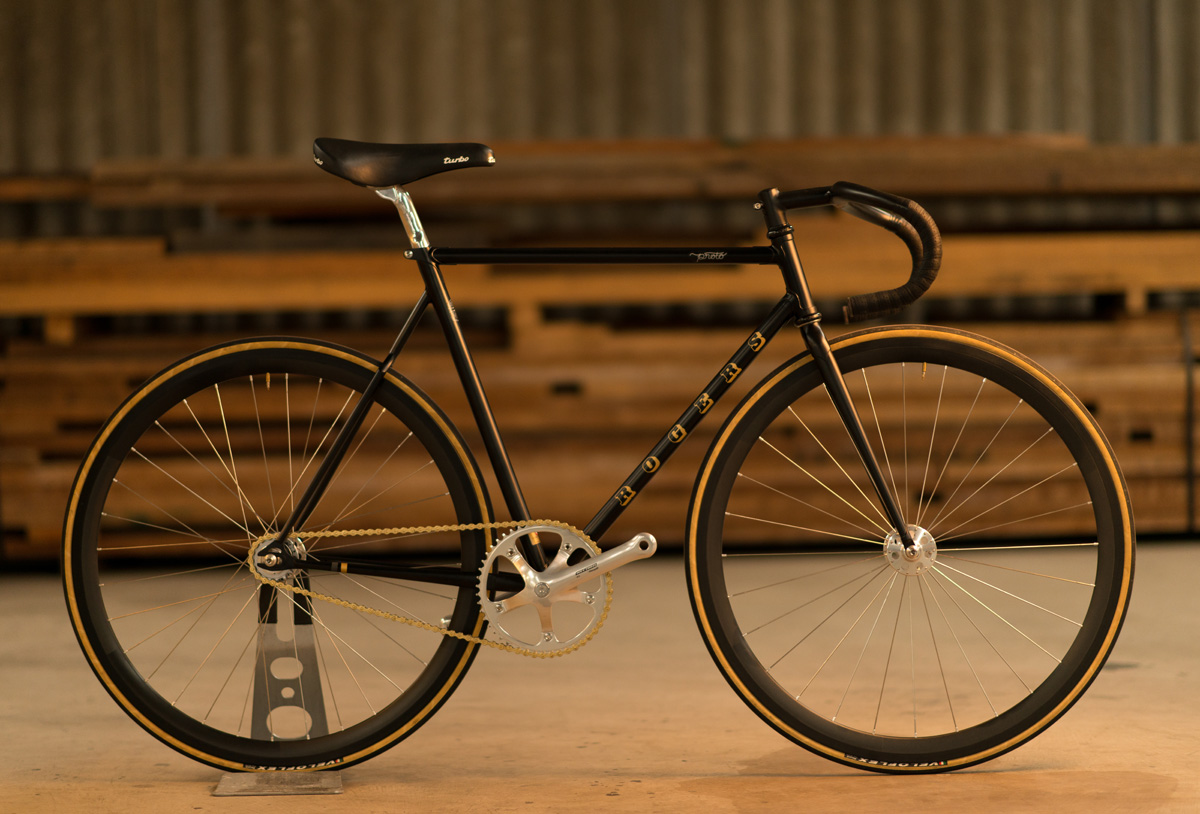 A brush with death can put things sharply into perspective. For James Alderson it meant getting back to doing what he had loved as a kid.

James Alderson’s first bike was a BMX. A gift from his dad. “It was white with pink and purple triangles on it and pink grips.” After a couple of years of skids, bunny hops and jumps, he realised that his bike was “a little bit girly”. So he pulled it apart and spray-painted it black.

It was the first sign that James, now the talent behind Rogers Bespoke, a custom frame-builder in Adelaide, would end up as a bicycle builder. “I was always doing that sort of stuff when I was a kid – taking stuff apart and putting it back together. I’ve always had that practical ability to do so.”

But with a career beckoning as a cinematographer, he nearly missed the path to Rogers Bespoke. It took a near-death experience and a month of hospital-confined soul-searching for him to take the risk and follow his heart.

“You realise you’re here for a short time, so do what you love,” is his advice.

He was riding home one night from a late shift four years ago when a car pulling out of a side street came within inches of hitting him. He swerved and braked hard to avoid a collision, ending up face first into the back of a parked van. The car never stopped.

Struggling to maintain consciousness, and with his lungs quickly filling with blood, James managed to attract the attention of the nearest household, who phoned an ambulance.

“My surgeon said, ‘The good news is your lower jaw is fine, your cranium is fine; the bad news is everything else is Cornflakes’.” His face was rebuilt with a series of surgeries, plates, screws and bone grafts.

“I do look a lot different than what I used to,” he says.

It may seem unusual, having nearly died on a bike, to make the decision to go into bike-building fulltime, but James said it focussed him onto what he loved in the world. Careless drivers notwithstanding, bicycles are where his heart is.

“As soon as I got out of hospital I got a full-face helmet and went riding again.”

He has spent the subsequent years building up the skills and the workshop to make Rogers Bespoke a going concern. His initial build was a sleek black and gold track bike.  Although it was his first effort, it’s a study in elegance and menace. From there he has branched out into roadies, tourers and cyclocross bikes. Orders have now reached a point where he is devoting himself to building full-time.

“I’m developing a style and it’s a much cleaner one. When I first started out with the track bike I was trying to be a little bit fussy. And now I’m looking at more utilitarian bikes – stuff that’s there to be ridden and I’m cleaning everything up and making it less fancy, just rideable.”

He works exclusively in steel, using lugs or fillet brazing as the customer prefers. But he’s no traditional builder wedded to traditional techniques. One of the things that excites him about bikes is possibility.

“Over time I’ll evolve and look at different directions and technologies coming out and people riding different styles of bikes. I think that when you stop learning and you stop changing and you become stale, you’re done.”

For now he’s enjoying the challenge of crafting elegant, functional pieces of machinery. “It’s been hard work but that makes it all the more special. When you look at a bike and it’s done and you created it, you get a real satisfaction out of it … and I’m fortunate enough to do that every day.”