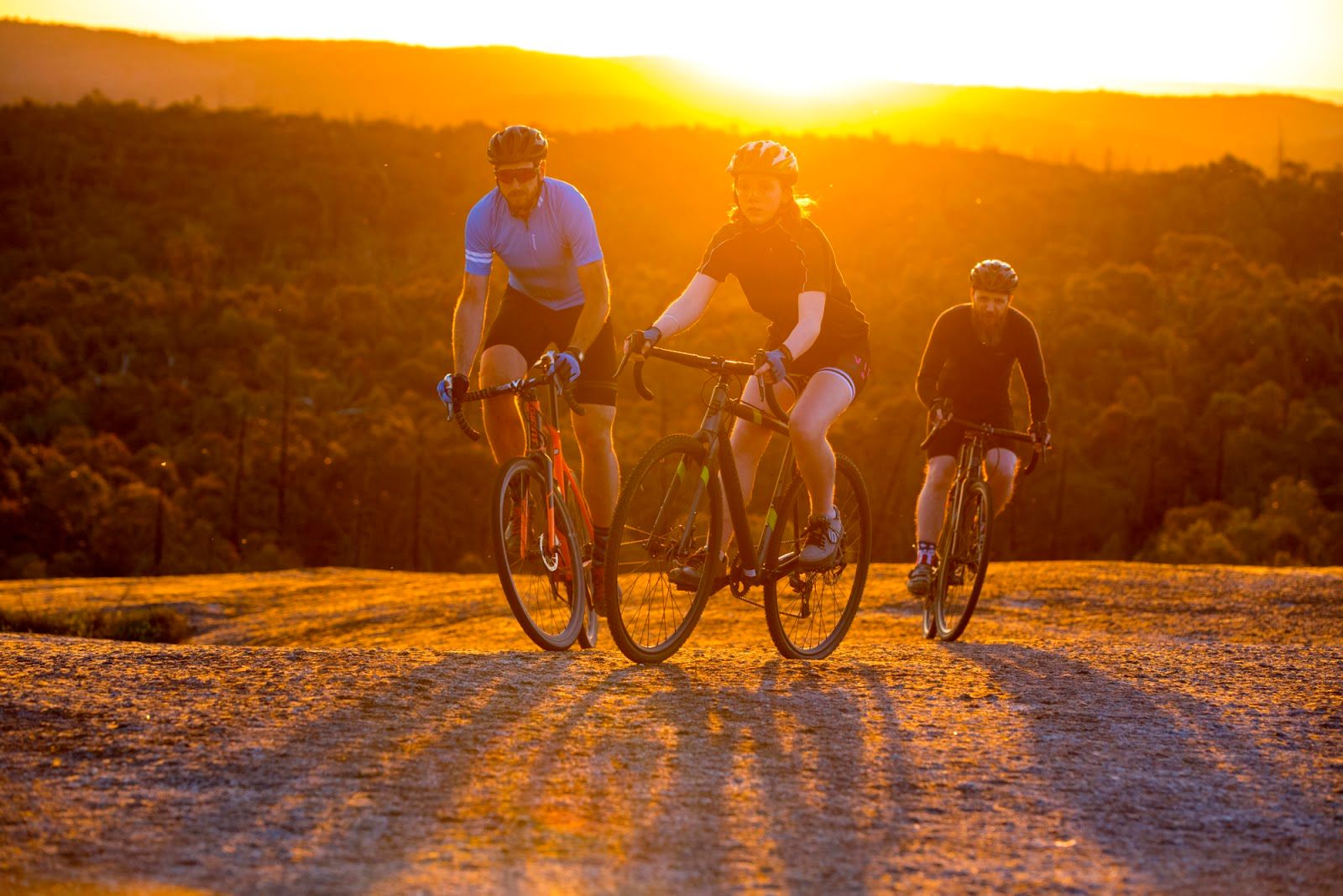 With an audience reach in the millions, the Ride High Country TV commercial, which stars the former Mountain Bike World Champion and Ride High Country Ambassador, Paul van der Ploeg , will screen throughout the Tour broadcast, from 6 to 29 July .

The campaign aims to target and inspire fans of the world’s premier road race to join the more than 140 000 cyclists who now ride the roads, MTB parks and rail trails each year, injecting close to $80 million into the regional economy.

The campaign will offer Tour de France viewers an exciting taste of what locals have known for years (and what Ride High Country visitors are now discovering in droves!) and reinforcing the region’s outstanding cycle credentials, notably:

● Six of the toughest and highest road climbs in Australia
● Long and scenic valley rides
● Seven standout dedicated MTB parks
● Rail trails and gravel riding experiences through some of the most stunning landscapes on the continent
● The largest rail trail network in the country with almost 300 kilometres of genuine ‘rail trails’ to explore, featuring the longest sealed rail trail in Australia (Murray to Mountains) at 116 kilometres and the longest continuous rail trail in Victoria (Great Victorian Rail Trail) 134 kilometres
● Host region of the ‘Peaks Challenge’ recognised as one of the top 10 Gran Fondos in the world by Global Cycling Network (where no other ride in Australia features on this highly respected list) and Australia’s toughest gran fondo.