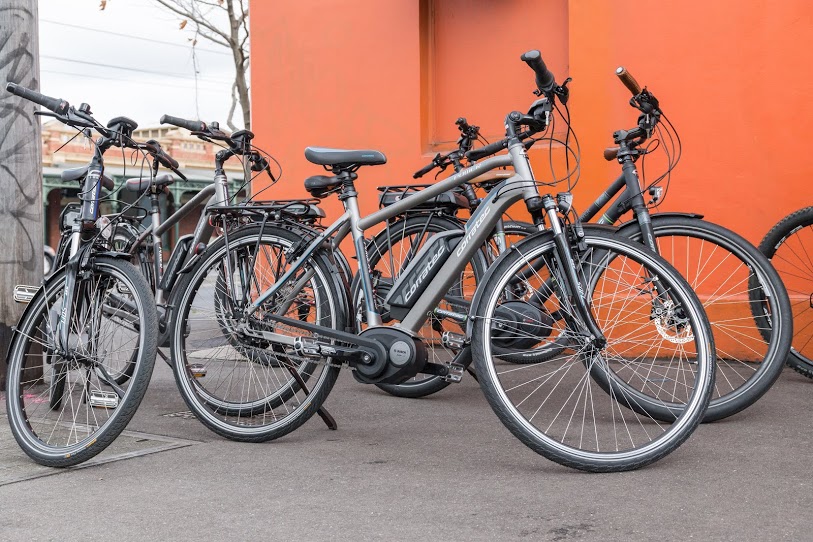 The recent announcement from global eBike systems manufacturer, Bosch, introducing a local support centre for their products, has bicycle retailers confident that the stage is at last set for eBikes to take off in Australia.

Modern eBikes have been available in Europe for a while now, with sales increasing ten-fold over the past six years. Much of this growth has come from built awareness but also improvements in performance and aesthetics driven by advances in battery technology.

Value own-brand bicycle retailer, Reid Cycles, is fronting the charge by introducing one of these leading European eBike systems to Australia. Reid Cycles is the exclusive distributer of Corratec, a German built eBike system powered by the industry leading Bosch system, to deliver fast charging, reliable performance and a smooth riding experience.

The move is a new direction for Reid Cycles, but a fitting one according to founder James Reid.

“Unlike Europe and Asia, the Australian eBike market is very new and nobody really knows what riders here are going to prefer. Rather than develop something ourselves, in this case, we wanted to partner with a trusted global brand offering a broad range of bikes so we could see what people like,” Mr Reid said.

“In line with the Reid Cycles volume model and our market testing strategy, these Corratec/Bosch eBikes are selling for around $1,000 less than other brands fitted with a comparable Bosch system.”

Now that Bosch has announced a local Australian service centre, support issues that have dogged the industry will be a thing of the past for brands fitted with the Bosch system.

“Any eBike seller in Australia will tell you that warranty support has been a big problem in this category and frustrated the potential it has. We were conscious of this so only wanted to deal with a trusted bike brand that featured a quality motor/battery system with local support. Bosch is the first of the big players to offer this,” Mr Reid continued.

Until only recently, Australia had a unique standard that kept eBikes from Europe being sold here. Consequently, the only eBikes on the road were relatively inefficient systems that were retro-fitted locally. Australia has now adopted the common international 250 watt motor standard which means the best international bikes are now becoming available here through retailers like Reid Cycles.

Over the past few years, Australian-owned Reid Cycles has built a reputation for value bicycles, available throughout eight of their stores nationally. The brand is now also growing internationally with over 80,000 bikes sold globally last year throughout Australia, South-East Asia, Europe and the USA. You can find out more about the range of Reid eBikes here.