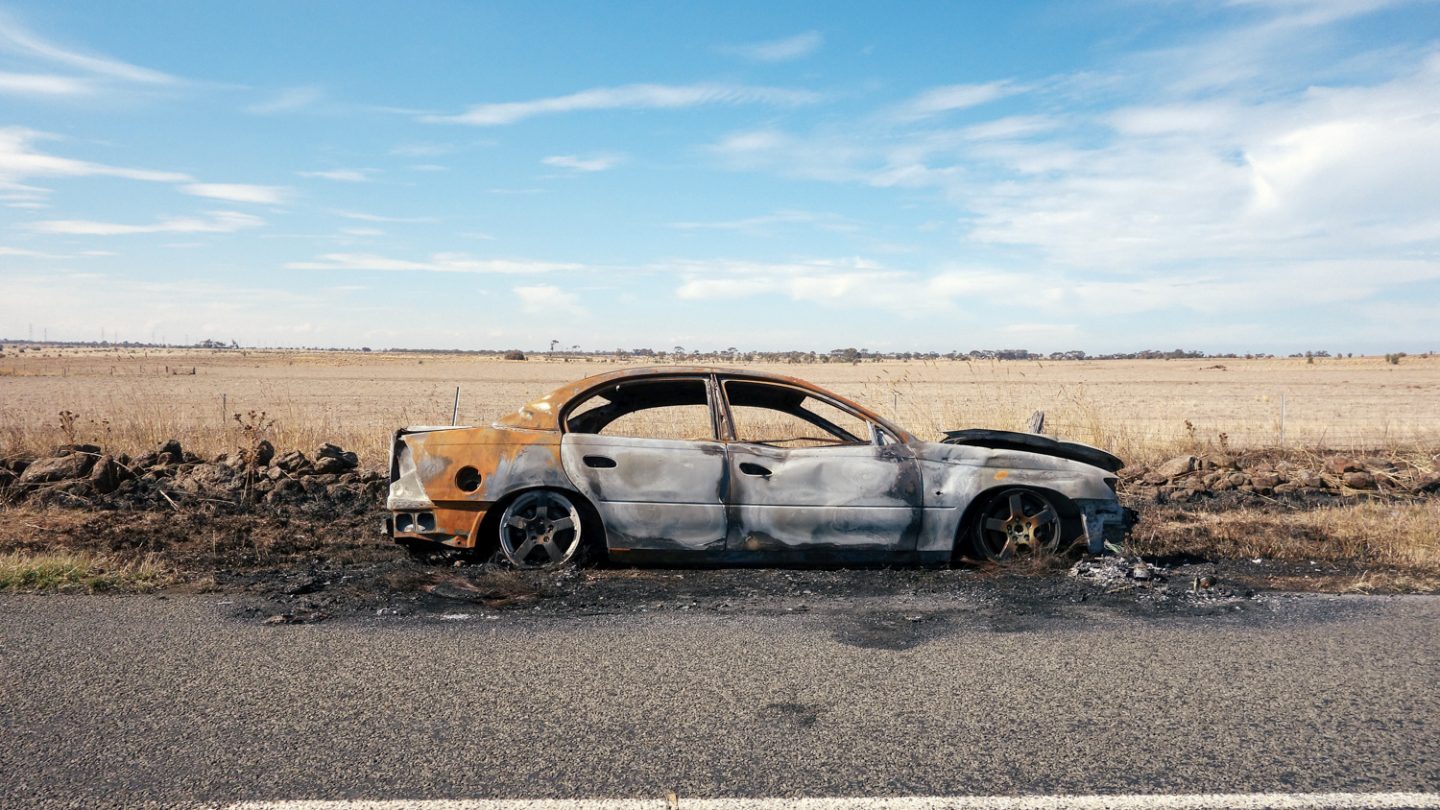 Treadlie was chuffed to be invited to take part in the Rapha Gentleman’s Road Race race and as team captain, our publisher Tom Bodycomb, began refining an honourable taper.

As you probably know, we don’t do this sort of thing very often, a 3 km commute being our usual style. Nick Mahoney of Saint Cloud came to the party with his kit and two of the handiest team members you could wish for, Rachel Oakenfull and Gene Mills. Huw Vellacott of Commuter Cycles proved a great mentor, both beforehand and on the day with a wisdom far, far, far beyond his insignificant years. Ace Treadlie photographer Andy Rogers  joined the team and brought along his camera to document the day.

The Rapha gods smiled delivering a corker of an autumnal morning in sleepy Little River.

Full of early morning confidence the Treadlie team passed the You Yangs, pretty much just as most of the rest of the field passed them.  Tom’s Bianchi whip was responding with passion but the celerity he left for others.

Setting out from Meredith, Tom set a storming pace straight into the heart of Struggletown. This is where his team mates shone. Huw navigated Tom through the S-town’s grimy streets while Saint Nick lowered the tempo, Doc Oakenfull worked on Tom’s headspace while our barista, Gene and Andy the snapper deliberated on the descent into a bunyip monarchy.

As both captain and sea anchor Tom is proud to say Team Treadlie savoured the ride longest and in a most gentlemanly fashion.