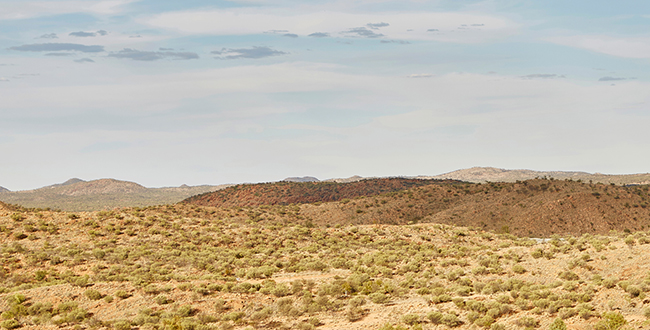 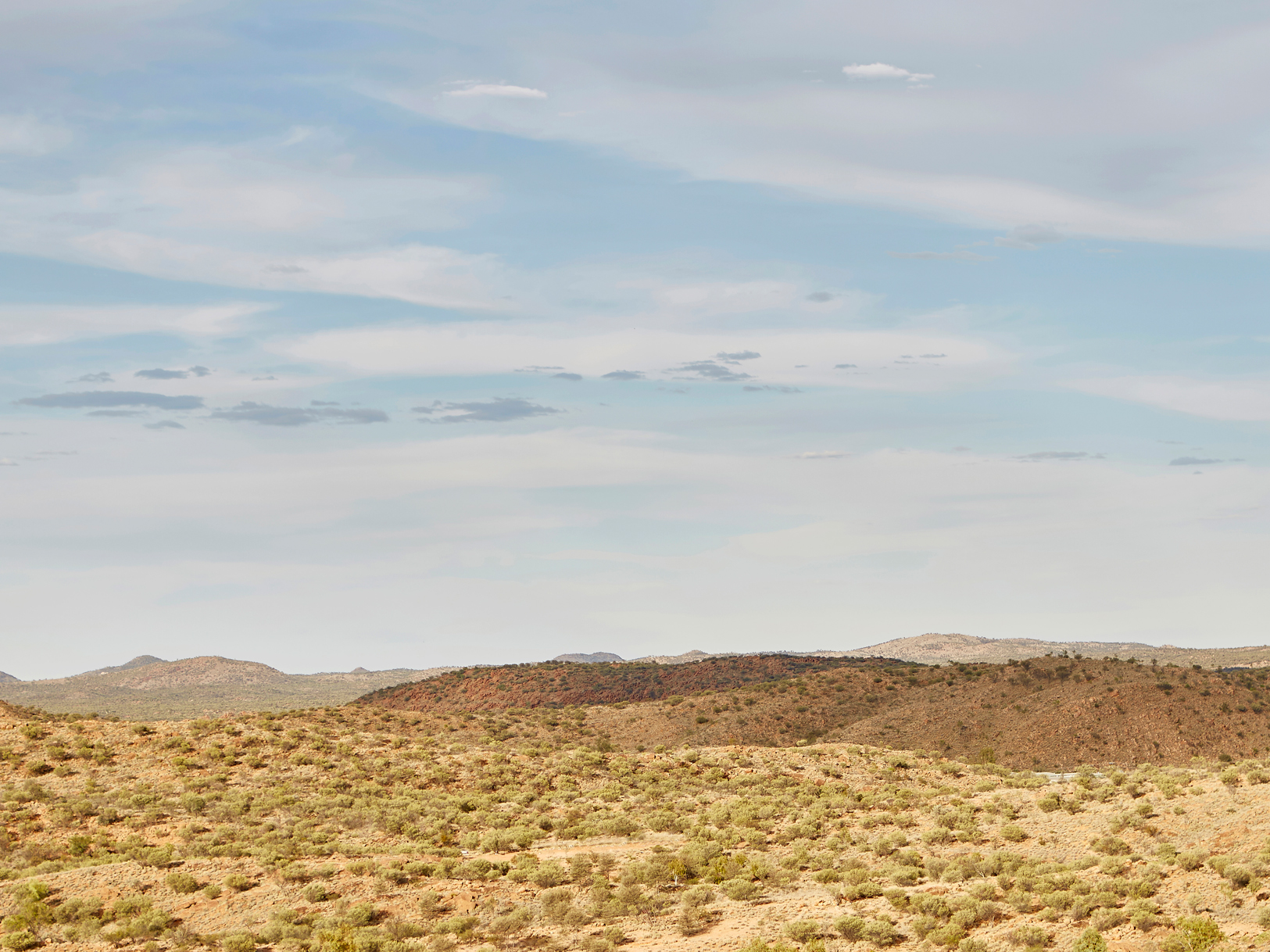 Becoming acquainted with a cycling-obsessed married doctor duo in the Northern Territory.

Ciara O’Sullivan remembers her father trying to teach her how to drive.

“We had one driving lesson, in a car park somewhere in Milton Keynes,” she says. “I said: Dad, this is horrifically boring. I’m never going to drive a car, I’m just going to ride my bike. I purposely built a lifestyle around cycling.”

Ciara and her husband, Steve Brady, both physicians at Alice Springs Hospital, certainly tick all the boxes of a mad cycling couple. They cycle to work every day, and several times a week they hit the mountain biking trails that lead from Telegraph Station. Their architecturally-designed home overlooking Mount Gillen regularly plays host to meetings of the local mountain biking club, the Central Australian Rough Riders, and the garage was custom-built for housing and tinkering with the phalanx of bikes they own – four each and a few spares.

And when the desert sun beats down too hard for a good ride on the trails, Ciara and Steve mount their bikes to elite trainers and pedal away in front of the downstairs telly. Baking shows are a popular viewing choice, along with Antiques Roadshow and Escape to the Country.

“Most people watch cycling stuff but I find it too exciting,” says Ciara.

Steve and Ciara met while working at St Vincent’s Hospital just after Ciara had arrived in Australia from the UK in 1997. Ciara was impressed that Steve’s apartment was full of bikes and not much furniture. They spent a couple of years working in Cairns and Mt Isa before finally settling in Alice Springs in 2001 when the hospital snapped them both up. “I was stunned and surprised that such a beautiful town and environment, and iconic tourist destination, could be short of doctors,” says Ciara.

The design process for their dream home began in 2005, and in 2013 they moved in. Designed by Sydney architect Ashley Dunn, who describes it as ‘an Esky with a sun hat,’ the house is packed with environmentally-friendly features designed to withstand the harsh surroundings. Two much-loved rescue dogs, Buster and Roamer, lazily patrol the garden while inside Saffy the cat, a British blue and fellow rescue animal, reclines prettily on the Mies van der Rohe furniture. There are subtle references to cycling in several of the artworks on the walls, including a stunning Tour de France-inspired wall sculpture by Israeli artist David Gerstein.

Both walks and rides have brought them into contact with all kinds of local wildlife, including dingoes, eagles, kangaroos, wallabies and giant perentie lizards. “We’ve been followed on our mountain bikes by dingoes,” says Ciara. She and Steve have both also experienced kangaroos leaping right over their bikes – and their heads. “You get this ‘whoosh’ as it goes over your head,” she says.

Entertaining is Ciara and Steve’s other big passion, and they love to host fellow cycling enthusiasts in their guest rooms. Travel to the Northern Territory can be prohibitively expensive for cyclists looking to compete in local events, so the pair take every opportunity to invite mountain biking luminaries to stay.

“And guess what? Everyone who stays with us wins,” says Ciara. She puts it down to the quality of her home cooking – everyone who crosses the threshold is fed until they are stuffed. “I have a legendary caffeine-fuelled chocolate cake, and they have a dose of that and it sets them right.”

Unlike many of their friends who come and go from the area, Steve and Ciara are in Alice Springs to stay. And they are passionate about showing everyone what the town and surrounding landscape has to offer.

“To see this beautiful environment on a bike is sensational,” says Ciara. “To get out there into the wilderness on a bike, it’s utterly mind-boggling. It is an absolute experience on its own.”