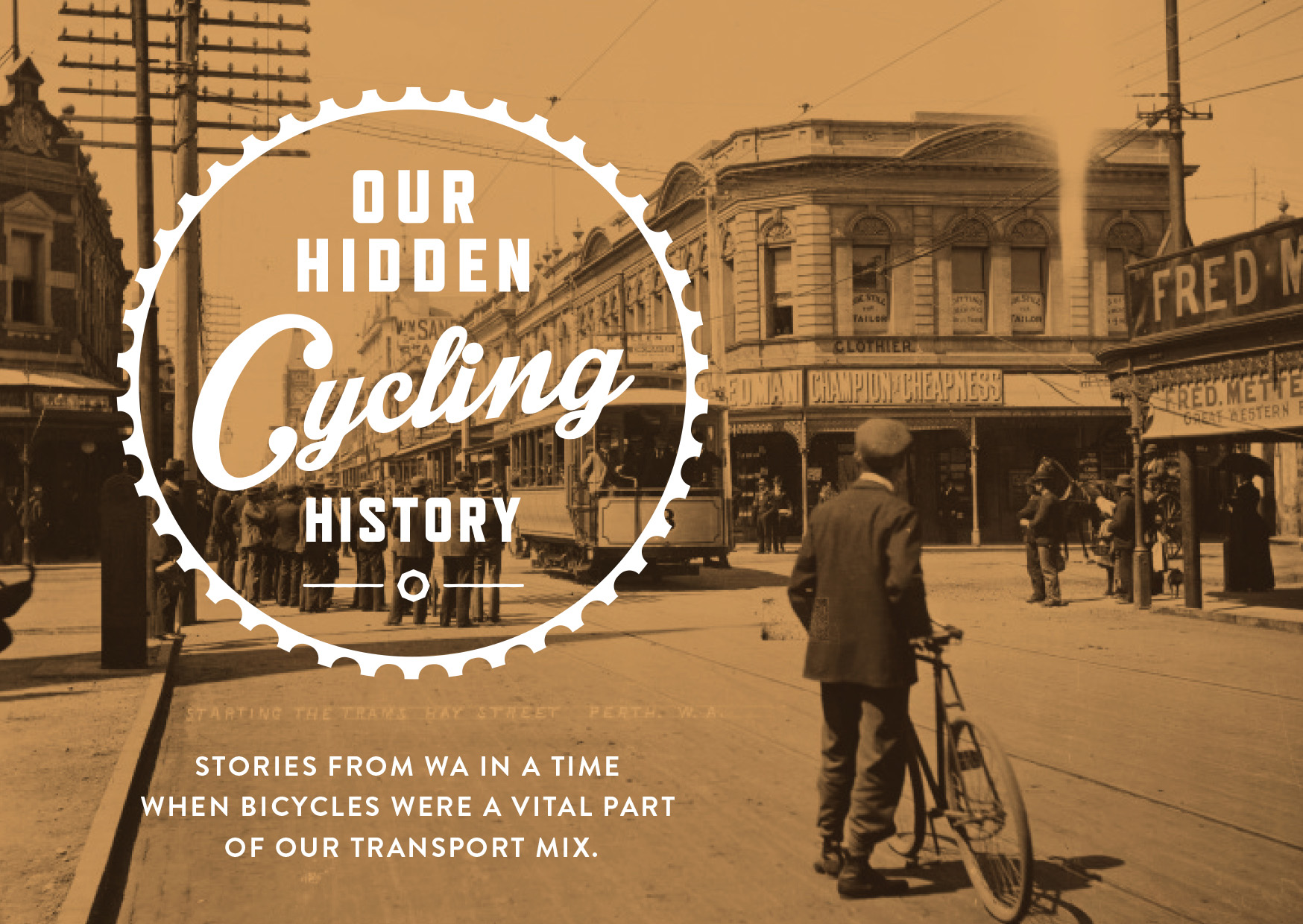 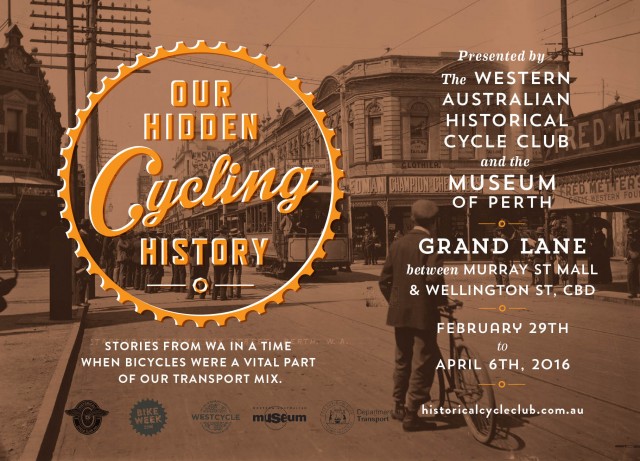 The Western Australian Historical Cycle Club is mounting their first multiday exhibition to coincide with Bike Week. They”ll be showcasing a number of spectacular bikes. Through them they’ll tell the awesome story of Perth in a time when bikes were a vital and integral part of the state’s transport mix.

The exhibition will be at the Museum of Perth in Grand Lane, right in the heart of the city. (The exhibition space itself is in the building once occupied by the League of WA Wheelmen, a nice synchronicity).

The Western Australian Historical Cycle Club have partnered with two other fabulous Bike Week events; Giro D’Perth, who will use the show as one of their dastardly clue stops, and UWA Bicycle Club who are hosting a lunchtime talk series there.