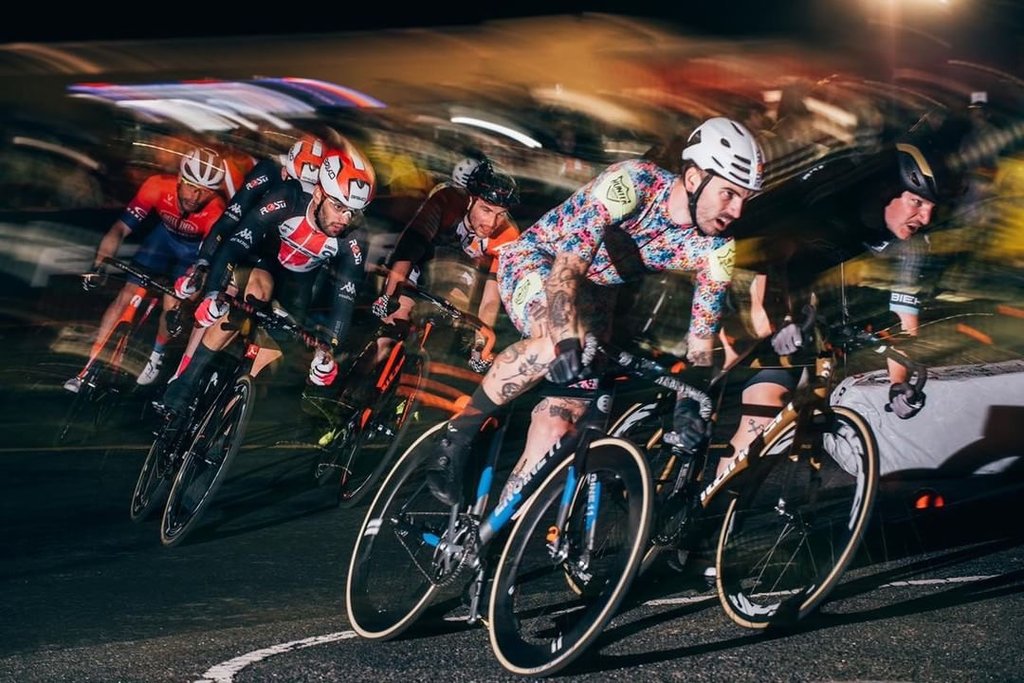 The Red Hook Crit is an annual criterium cycle race held on a short technical circuit at night which attracts athletes from around the world. This year, Melbourne’s own Knog was supporting neighbours (and Treadlie 22 Toolkit alums) Hunter Bros Cycling at the event. While they were there, they filmed this pearler of a video.

Redhooked from knog on Vimeo.