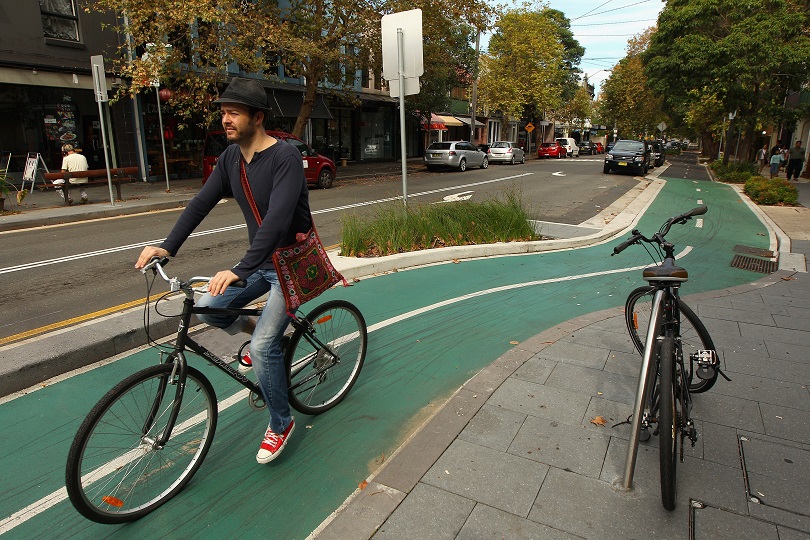 The NSW State Government has said that it will no longer pursue the mandatory ID laws for bike riders that were scheduled to come into force on 1 March 2017.

Bicycle NSW has always maintained that carrying ID is not a requirement to riding a bicycle and have now been successful in demonstrating that to the Government on behalf of all bike riders.

Their 2016 NSW Bike Riders Survey garnered thousands of responses across NSW. During this time, they met regularly with the Minister and the Government to discuss the issue, share the trending results and investigate the need for such a legislation.

In fact, more than 93% of bike riders surveyed currently carry some form of identification when riding.

Bicycle NSW has stated they will continue to encourage all bike riders to carry some form of ID when riding such as a Bicycle NSW digital membership card. From 1 March 2017 all Bicycle NSW Members will be able to download an alternative ID to a Drivers License with a Bicycle NSW Emergency Membership Card.

“I am proud of the strong, working relationship Bicycle NSW developed with the NSW State Government, RMS and Transport for NSW in order to discuss and resolve this issue.” CEO of Bicycle NSW Craig Meagher said.