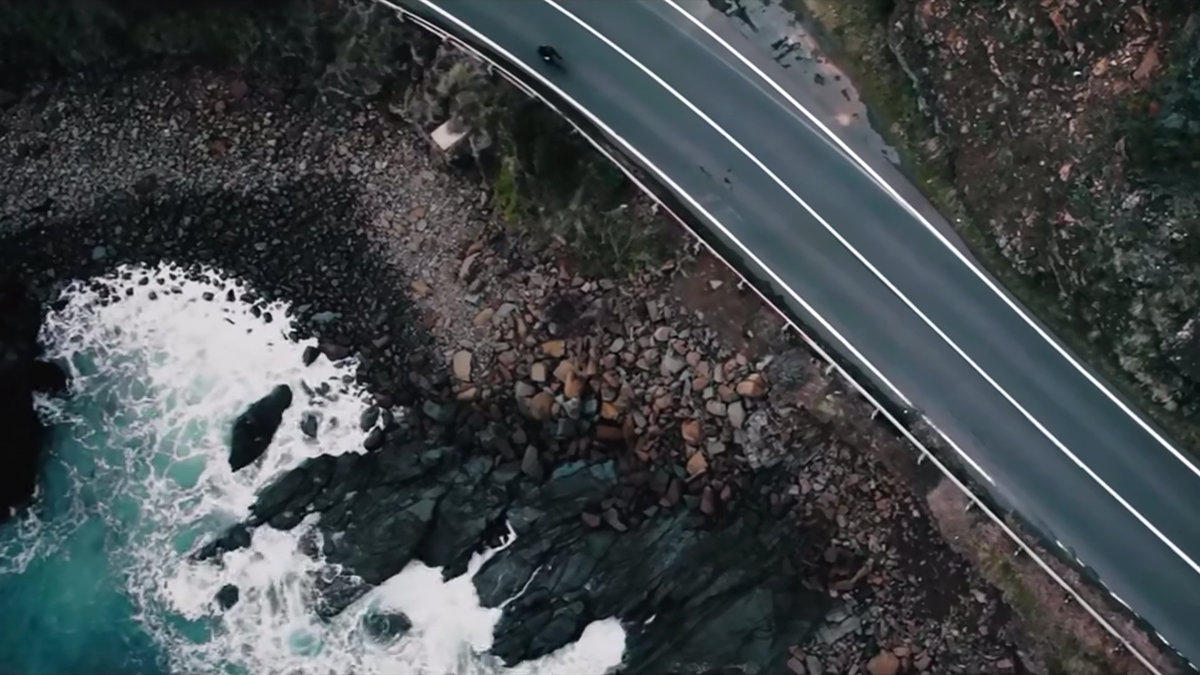 No Ordinary Night is an annual film contest by Knog that heroes the best night-time adventure videos on the net.

This year the brief was to: “Show us your stunning, creative, or just plain bonkers two minute No Ordinary Night video clip and you could win over $15,000 in prizes.”

Running from August 2016 to January 2017 No Ordinary Night had over 50 different film entries from 14 different countries worldwide, from Lithuania and Estonia to Australia and Taiwan.

Each film was viewed and rated by the Knog judges; Ben Welsh (CCO at DDB), Cohen Summers (Global Brand Trainer at GoPro) and Sam Moore (Head of Marketing and Brand at Knog), based on the set criteria of cinematography, performance, story and degree of difficulty of shooting.

This year the winners are Thom Heald & Josh Lawson from Bristol, England with their film ‘To The Night’. A brilliantly shot film with stunning composition and storyline that truly captures the essence of ‘No Ordinary Night’.