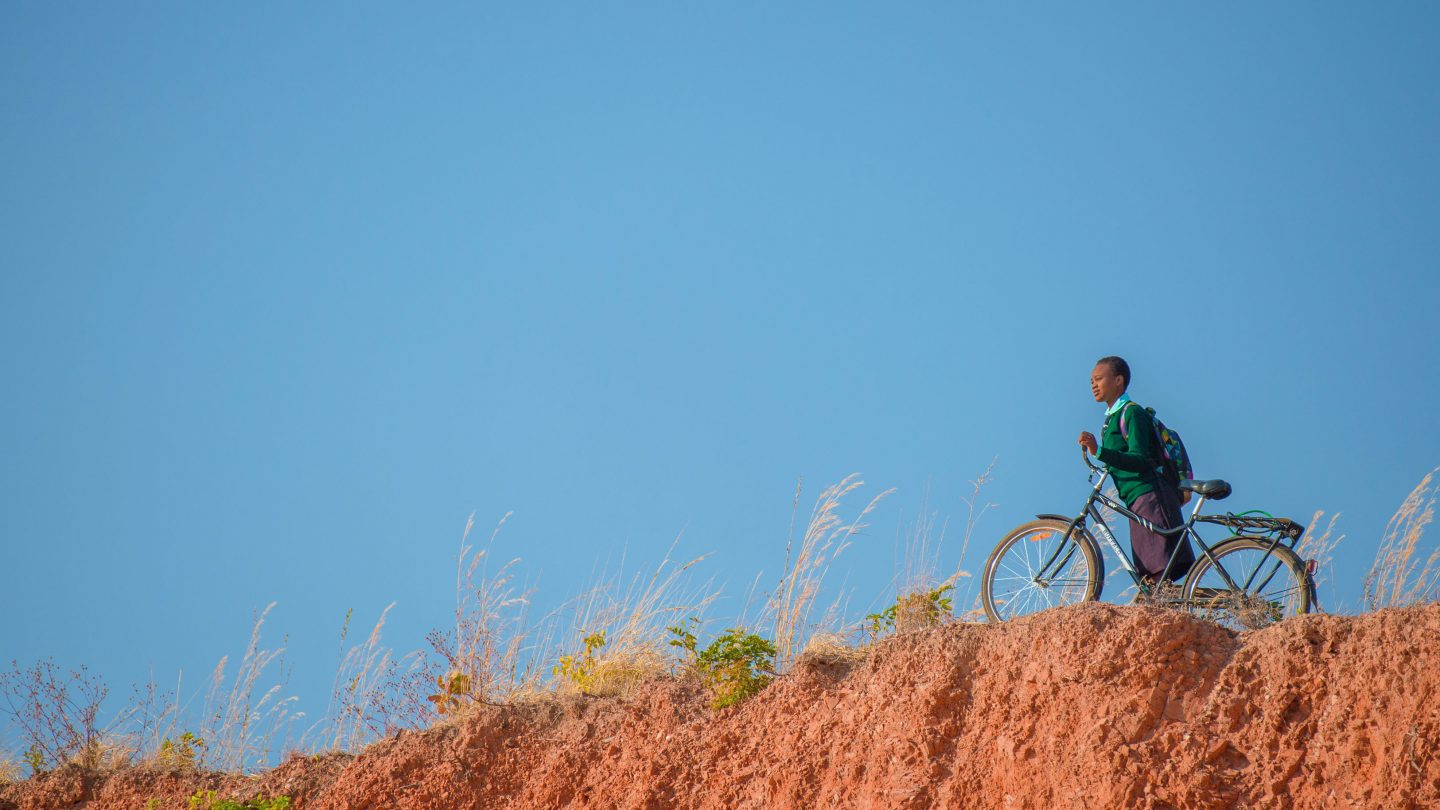 World Bicycle Relief has released the follow-up results for their Wheels of Change study, which finds that giving girls in rural Zambia access to a bicycle reduces school absenteeism by 29% and school drop-out rates by 19%.

While significant efforts have been made by the Zambian Government to improve access to basic education and achieve gender parity, school attendance and completion rates remain much lower for girls in comparison to their male peers.

This is often due to the tyranny of distance. Parents have legitimate safety concerns about their daughters travelling long distances without adult supervision and care. For poor households, the time girls spend on the school journey might be needed to undertake household chores or income-generating activities.

In response, World Bicycle Relief established its community-led Bicycles for Educational Empowerment Program (BEEP), in partnership with the Ministry of General Education in Zambia. BEEP aims to improve educational outcomes by providing reliable, heavy-duty Buffalo Bicycles to students who walk more than 3km each way between home and school.

The Wheels of Change study assessed the long-term impacts of BEEP through a randomised controlled trial that was conducted by Innovations for Poverty Action in 2017-18 across 100 government primary schools in southern Zambia.

At that time, the research found that bicycles reduced commute times for female students by one-third, saving them over an hour in travel time daily. School punctuality rates increased by 66%. In addition, the probability of girls being harassed on the journey to and from school reduced by 22%, and girls were 33% less likely to miss school or leave the classroom early because of concerns for their safety.

The follow up study to Wheels of Change looked at administrative data of the same cohort in 2019-20. The researchers evaluated attendance and drop-out rates at schools where girls had received a bicycle and compared results with the control schools (where girls did not have access to a bike).

This follow-up research found that bicycles continued to improve educational outcomes for girls, even when the COVID-19 pandemic created significant disruptions, requiring school administrators to close schools from April-September 2020:

Di Mason, Development Director of World Bicycle Relief Australia, said: “Unfortunately, COVID-19 has had a detrimental impact on girls’ access to education around the globe, particularly in rural areas where incomes are historically low.

“Many families have been unable to afford the costs of education or have been reliant on their children to contribute to household earnings. The findings of the follow up study to Wheels of Change demonstrate, however, that girls with bicycles were much less likely to leave school than their peers without a bicycle.

“At a time when it is so important that we safeguard access to education for children in developing communities, this research highlights how bicycles can be used as a transformative asset for girls and young women.”

The Wheels of Change report also finds that the provision of a bicycle results in improved feelings of self-worth among female students. Girls with bicycles had a greater belief in their potential to succeed and reported feeling more in control of decisions affecting their lives.