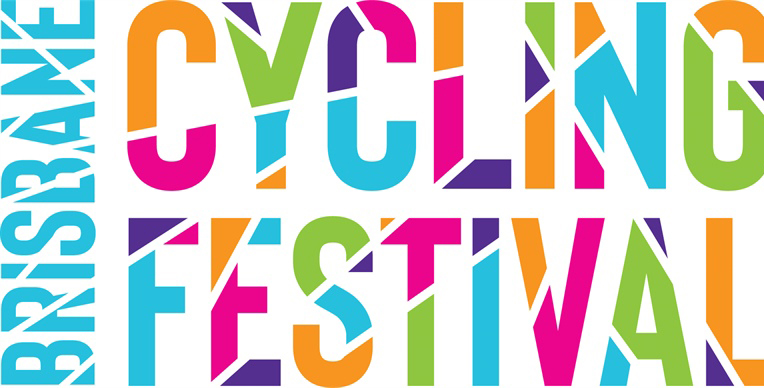 Brisbane has secured a new world-class cycling festival commencing in 2019 which will deliver a multi-million-dollar boost for Queensland’s economy and build on the legacy of the Gold Coast 2018 Commonwealth Games.

The Brisbane Cycling Festival will include a package of at least three cycling events, secured from 2019-2021, including a National Road Series event, Cycling Australian Track National Championships, and the final of the Six Day international track series.

Minister for Tourism Industry Development Kate Jones said the deal, secured via Tourism and Events Queensland in partnership with the Brisbane City Council via Brisbane Marketing and Cycling Queensland, was a great win for Queensland.

“Queensland just hosted a raft of cycling events during the Commonwealth Games and this new event is a great opportunity to again showcase the state-of-the art Anna Meares Velodrome – one of the great pieces of infrastructure left behind as a legacy of the Games,” she said.

“Together we expect these events to inject upwards of eight million dollars into our economy each year of the three-year deal.”

“The event highlights the success of Tourism and Events Queensland’s events strategy which has seen the It’s Live! in Queensland events calendar double in value to $780 million and has seen major events like this secured for the state which play to Queensland’s strengths.”

“The Brisbane Cycling Festival adds to Queensland’s calendar of blockbuster sporting events and reaffirms the state as the home of endurance sport in the Asia-Pacific region.”

“By hosting a mix of elite and amateur events, we’re appealing to the masses.”

“We want pro-tour fans to come out and see some of the biggest names in the sport but we also want more Queenslanders to get on a bike – that’s what’s so great about this festival.”

“This festival will also be a bonus for local business operators. We expect thousands of spectators from around the world to converge on Brisbane for these events, keen to experience the best of what Queensland has to offer.”

Lord Mayor Graham Quirk said securing the Brisbane Cycling Festival was a huge coup for Brisbane, with the city hosting a unique range of professional, amateur and mass participation events over three weeks.

“Brisbane has already demonstrated its ability to host world-class sporting events, and the Brisbane Cycling Festival will be the latest in the city’s major events calendar,” Cr Quirk said.

“With the world-class Anna Meares Velodrome and 680 kilometres of bikeway infrastructure, the combination of track and road cycling events will showcase Brisbane to the world during the festival.”

“In addition to professional competition events, local cyclists will also have the chance to get involved with a series of activities including a mass-participation ride across the city.”

“The Brisbane Cycling Festival will enhance our reputation as a major cycling destination, the 20,000 annual visitors to the festival will deliver an $8 million economic benefit to Brisbane, supporting local jobs as well as accommodation, retail, hospitality and service sectors.”

Russell Hinwood, Cycling Queensland President said the introduction of the Brisbane Cycling Festival would be a game changer for the sport of ​cycling in Queensland.

“Brisbane will be promoted as a fantastic cycling participation and spectator destination,” Mr Hinwood said.

“Cycling will obtain unprecedented exposure to local, national and international audiences and opportunities will be provided for all levels of Queensland and national cyclists to participate in world-class events as part of the festival.”

“Importantly it also provides the opportunity to promote cycling as an inclusive sporting and recreational activity beneficial to people’s health and wellbeing.”

“Cycling Queensland is excited to be a part of the Brisbane Cycling Festival as it aligns with our mission to encourage more Queenslanders to ride, race and watch the sport of ​cycling.”

Steve Drake, Cycling Australia CEO and Managing Director said Queensland was setting the standard for multi-discipline big ticket cycling events and he commended all involved for their hard work in pulling this together.

“The events will showcase the best of Australian cycling on the world stage and for the fans it’s a chance to see the superstars of today and the champions of tomorrow as we head towards the Tokyo 2020 Olympics.”