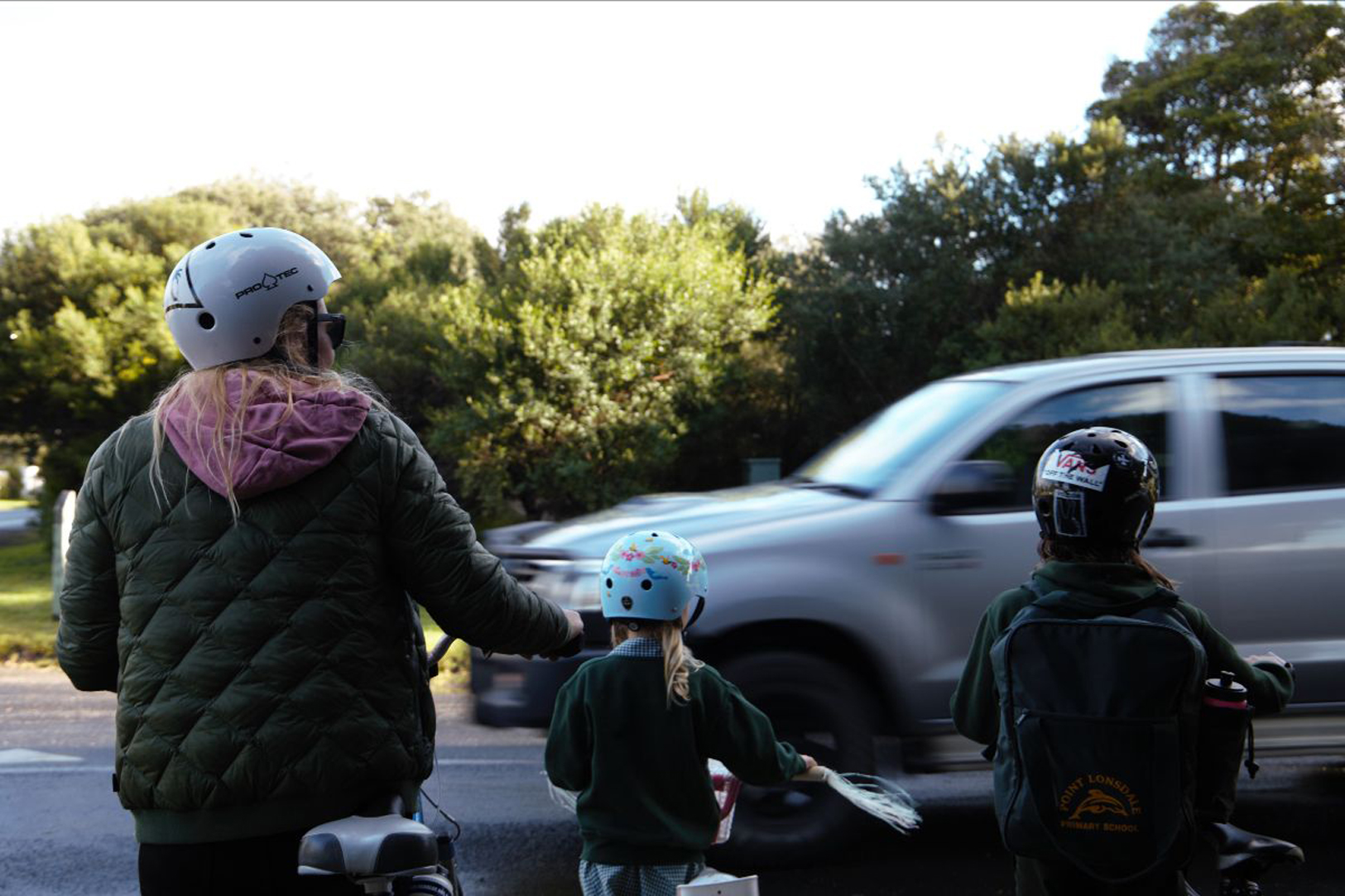 Bike counts across the country show a doubling in cycling participation during the coronavirus lockdowns, as Australians turn to bikes for effective social distancing, for transport, enjoyment, and exercise.

The Amy Gillet Foundation believes safe active transport must be an enduring feature of the ‘new normal’ for how Australians move through their local communities, take their kids to school and commute to work; but a massive increase in cycling participation necessitates urgent support to keep people safe.

The AGF recommends at least $300 million be allocated from the $3.8 billion infrastructure commitment made in late Nov 2019 by the Federal Government and this investment could be made immediately as part of the recent $500 million Local Roads and Community Infrastructure announcement last week (22 May 2020).

Dan Kneipp, CEO Amy Gillett Foundation, says, “There are not many things that nine out of 10 Australians agree on, but they agree on temporary separated bike lanes. This is ‘shovel-ready’ investment that can keep people riding and keep everyone safe. This is an opportunity for national leadership that will do more for safety for cyclists, road users and active, healthy transport options in the next two months than the last 20 years combined.”