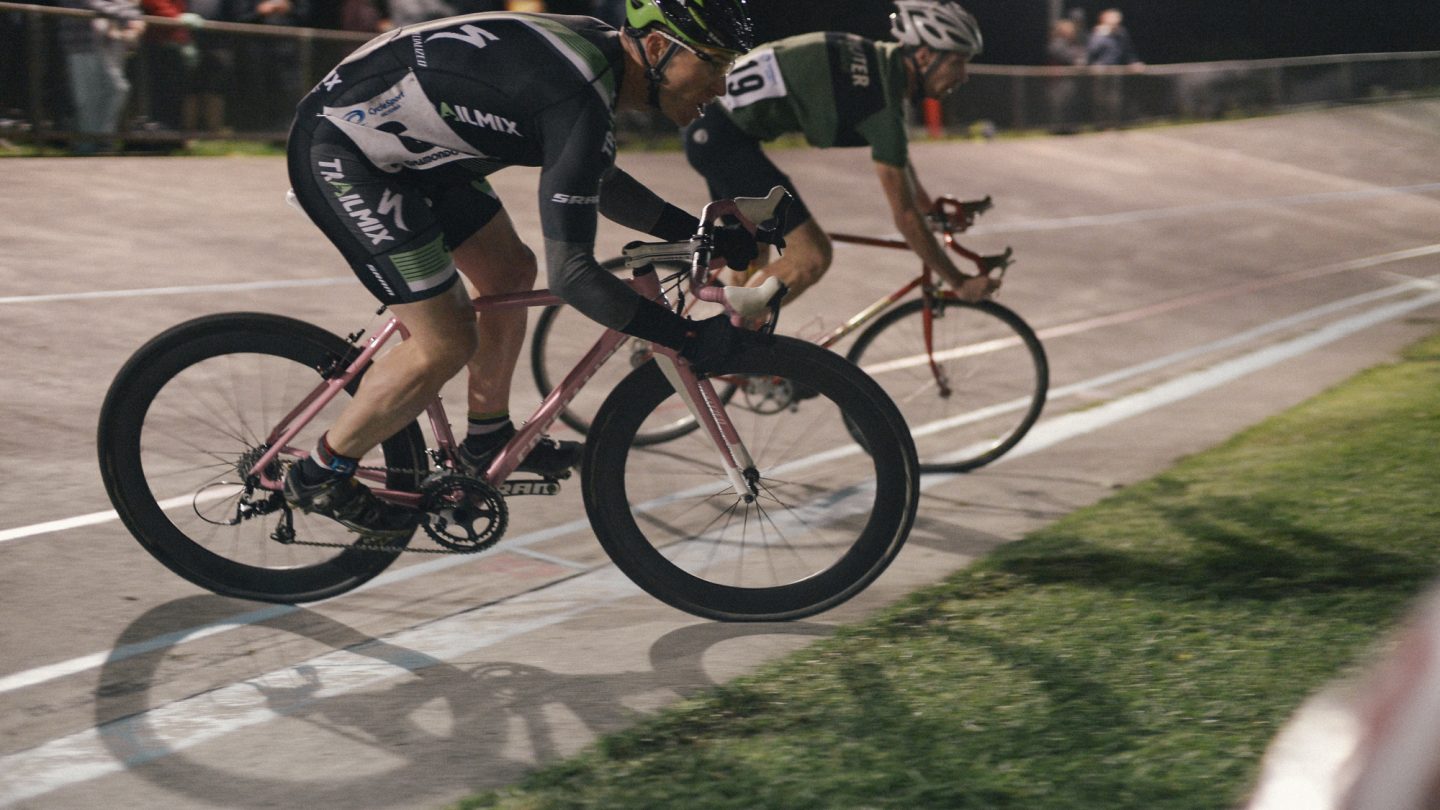 We’re well into Cyclocross season now and with the first round of the 2014 Dirty Deeds CX series coming up it seems a good time to take a look at a photographer whose work is inseparable from the series.

Andy Rogers of Fame & Spear, has developed as a photographer in tandem with Dirty Deeds CX, the very series that first inspired him to take a more serious look through the lens. It was the infectious atmosphere of cyclocross that captured Andy’s imagination and the sport has remained his first passion as a photographer.

With each consecutive year Andy has honed his skills, culminating in 2013 with an outstanding effort photographing every event in the 2013 Australian Cyclocross National series. In addition he shoots for Soigneur  and the occasional crit but always comes back to cyclocross.

When asked what’s more fun, photography or riding, Andy finds it hard to separate the two. He misses his bike when shooting without it, but can’t ride without taking along at least one device capable of taking some photos. His ambition is to shoot cyclocross in the Northern Hemisphere, in either the States, or Europe.

And his favourite shot? That would be the one of Lisa Jacobs, in her well-earned green and gold bands, honouring her promise to accept beer hand-ups after winning the Nationals.

Make sure you don’t miss the First Round of the Dirty Deeds CX series May 25th, 12-4:30, at the Harrison Street velodrome in Brunswick. Pre-registration is now open here.

All photos by Andy Rogers.