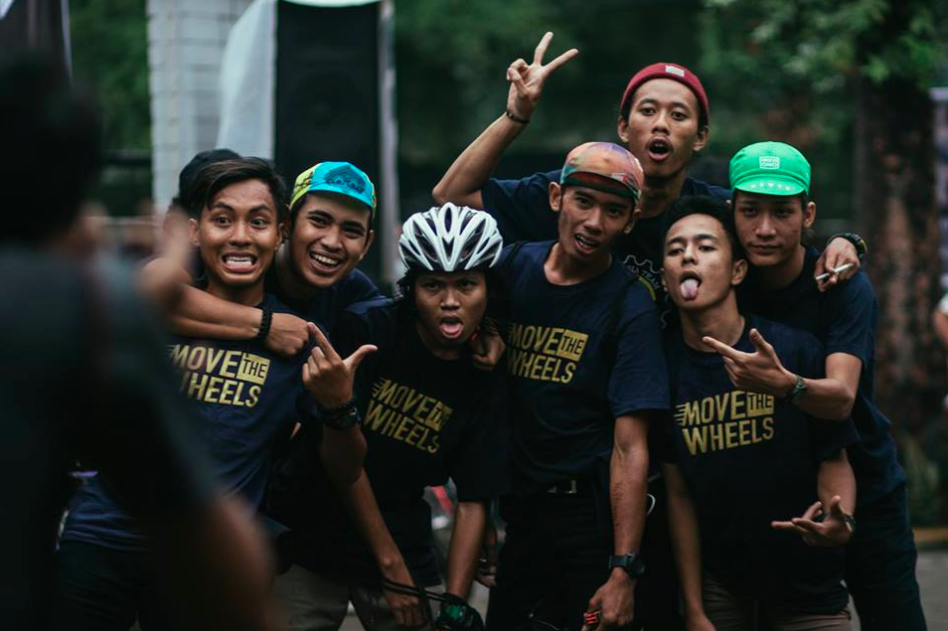 Like most countries these days Indonesia has a awesome little bike scene going for it in certain cities, largely populated by friends and communities like Fixietas Jakarta. This particular group was founded in 2010 and, according to them, has been “riding together ever since … in pursuit of a sustainable and classless cycling environment.”

While they’re out riding they take some pretty fantastic photos and shoot some pretty cool clips – the film above documents Move The Wheels, a spectacular bike party and competition held by Bodypack and Sahabat Sewog in Bandung.

If you’re keen on heading to Indonesia for a bike party then make sure you keep an eye on this website: sahabatsewog.com