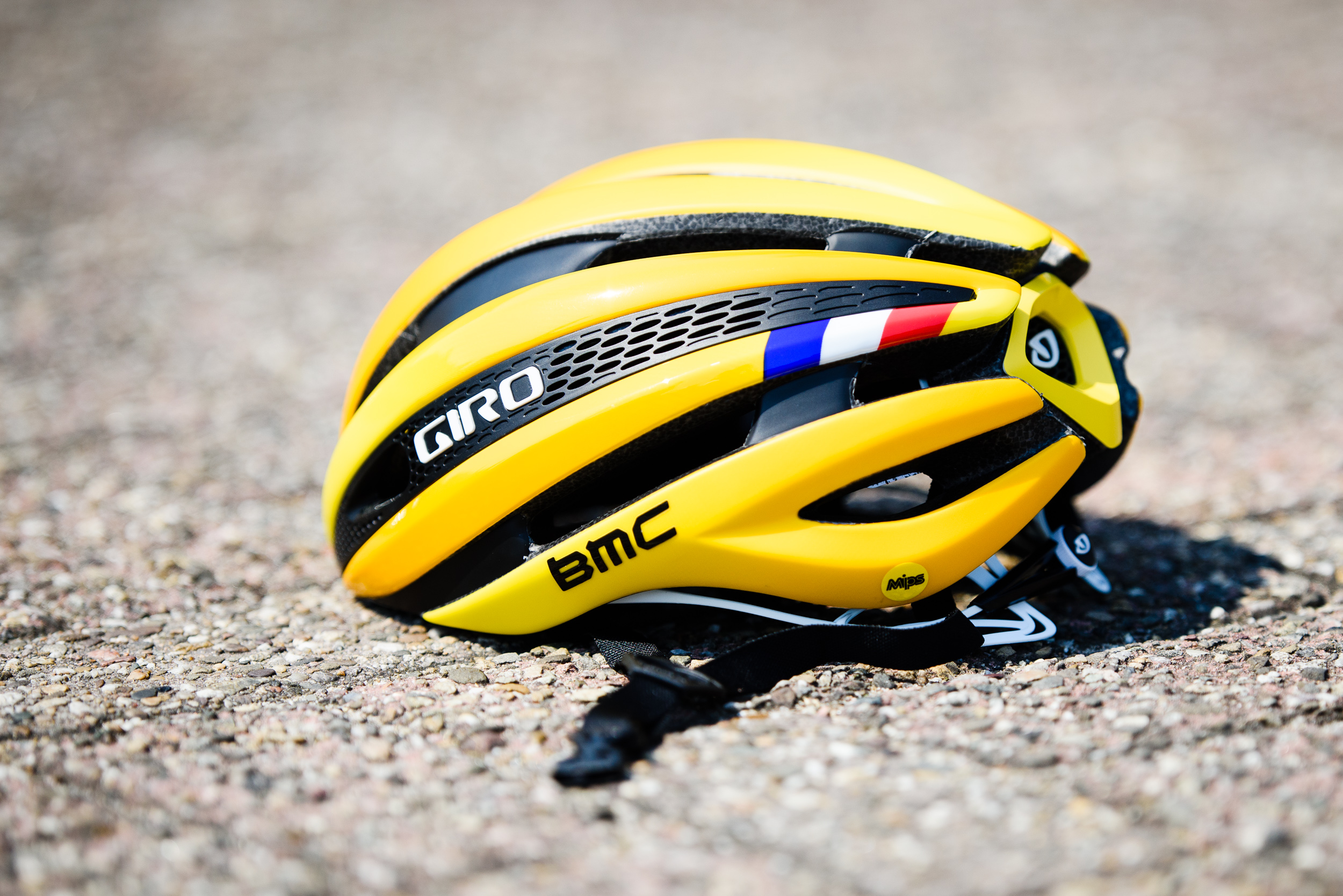 Beginning 8th March 2017 and continuing through to 12th of April 2017, consumers may bring in their current cycling helmet to the retailer and exchange it for a 25 per cent discount on Giro cycling helmets equipped with the MIPS Multi-directional Impact Protection System.

“We know that many consumers purchased helmets before MIPS technology was widely available or affordable. By partnering with local dealers, we are able to offer this 25 per cent discount to help their loyal customers make the step up to a new helmet with MIPS technology.”

KEY POINTS OF THE PROGRAM: