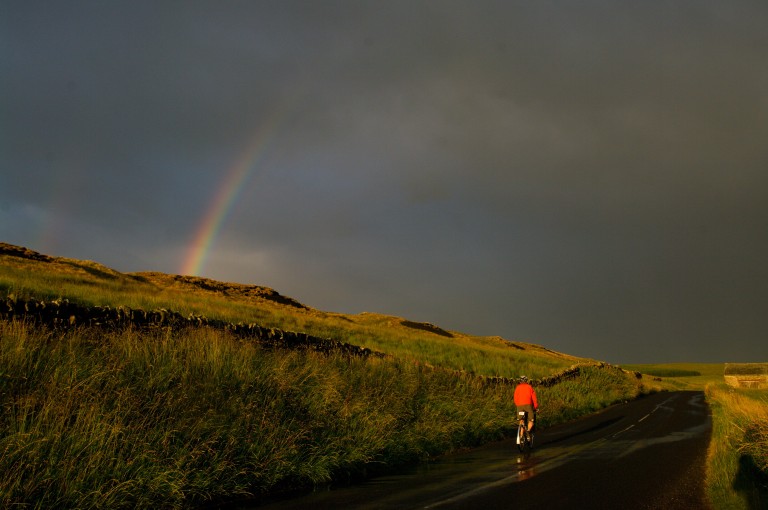 London Edinburgh London is one of Britain’s greatest cycling challenges, taking place every four years. In the summer of 2013 MadeGood.films followed six cyclists on the remarkable feat of endurance, that took them from the heart of London all the way along the length of Britain to Edinburgh, and back again in under five days.

Travelling a little over 1400km, a distance many multiple times further than most of them had ever ridden before, the cyclists were not only tested physically, but faced a mental challenge that forced them to look inside and find resolve they never knew they had.