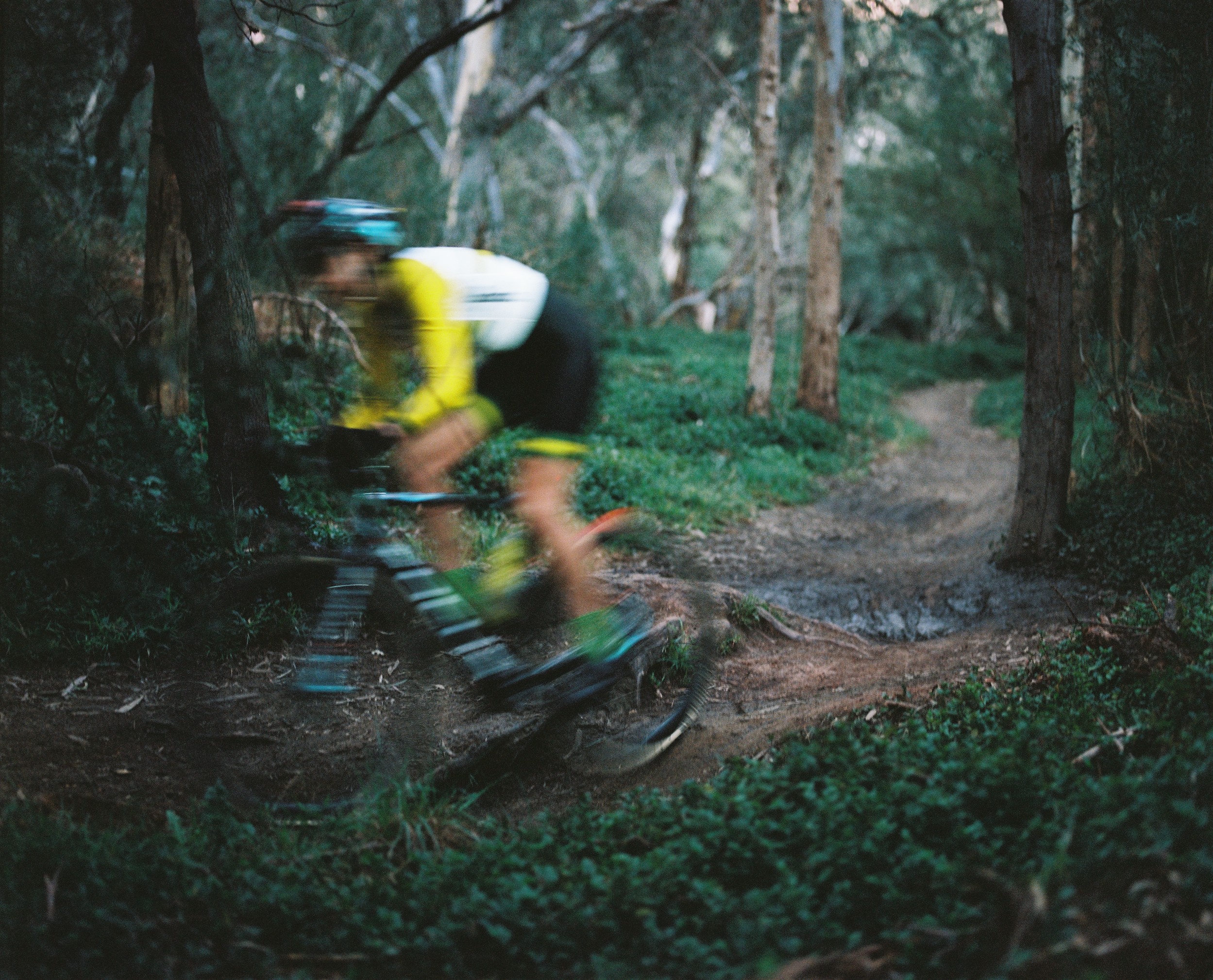 The competition for cyclocross is centred in Europe, but the current Australian champ has it all worked out.

Being an elite athlete is a balancing act – low or no pay means many athletes also have to manage a day job. But former road racer and current Australian cyclocross champion Lisa Jacobs has found the sweet spot.

After being accepted into an Australian Institute of Sport development program in 2007, the Melbourne-based lawyer spent seven years competing internationally on the Australian road racing team, including a full European season in 2010 where she raced in the women’s Giro d’Italia.

But the deeper she got, the more she missed her law career. “Then cross came along and it’s great,” she says. “I can spend time on my career in a really challenging profession, but also race at a level that I like and do cool overseas trips. It’s a sport that’s workable on really little training hours.”

Lisa’s first cyclocross experience was the first National Series in 2012. She was prepping for a mountain biking event in New Zealand and looking to get more experience in the mud, but to her surprise won the event, then the Series, and the inaugural National Championships in 2013.

“I was leading the National Road Series so I must have been fit,” she says. “I picked the bike up the night before, did a bit of practice on the morning of the race, and then yeah, won the race!”

Since then she’s racked up wins and competed in the US, China (coming second in the 2014 Qiansen Trophy), the Netherlands and Belgium. The purpose of the Belgium trip earlier this year was to see how her skills stacked up against women who regularly race the World Cup.

“I was pleasantly surprised,” says Lisa. “There was some tough racing, but I came back thinking a top 20 at World Champs is probably a realistic goal.”

Cyclocross is serious business in Europe and while most competitors on the World Cup circuit are full-time athletes – cross pays much better than road racing – Lisa has found a role model in Belgian Ellen van Loy, who is currently ranked third in the world but works full-time as a special education teacher.

“She’s really cluey, really smart about how she races,” says Lisa. “If she can do it then there’s hope for me to work and race at the same time.”

Lisa stresses that her success is very much a team effort. Her coach, Donna Rae-Szalinski from the Victorian Institute of Sport, is instrumental in preparing pre-race game plans, breaking down courses and isolating the areas Lisa needs to improve.

She describes her mechanic, Paul Larkin, as her “right-hand man”. “It’s not like I have any special secret talent – I work really hard, but it’s because of all these people around me who help me out.”

One thing Lisa has had to step away from is her role with Cycling Australia’s Athletes Commission. After two years as Chair, she let it go after realising she was letting herself down in one very important metric – time on the couch.

“My aim is to lie down once a day, even if it’s just for 15 minutes,” she says. “If you don’t know what’s going on in the world – I didn’t watch any television – and you haven’t had the chance to be horizontal on your couch for 10 minutes at the end of the night, then something’s wrong.”

But there’s no chance she’ll be giving cross the flick – not with a top 20 goal in sight and so much fun to be had on the track. “I’ve never got so much joy out of racing as I have in cross. My first road race was in the middle of winter, I drove two hours to get there, it rained, and nobody spoke to me. I had a flat tyre, nobody helped me, and then I drove home.

“My first cross race, I rocked up, everyone was pleased to see that I was giving it a go, everyone clapped each other as they went to the starting line, I got given a beer when I finished, and I made a heap of friends. It’s like, why wouldn’t you? Cross has this vibe that’s hard to articulate.”