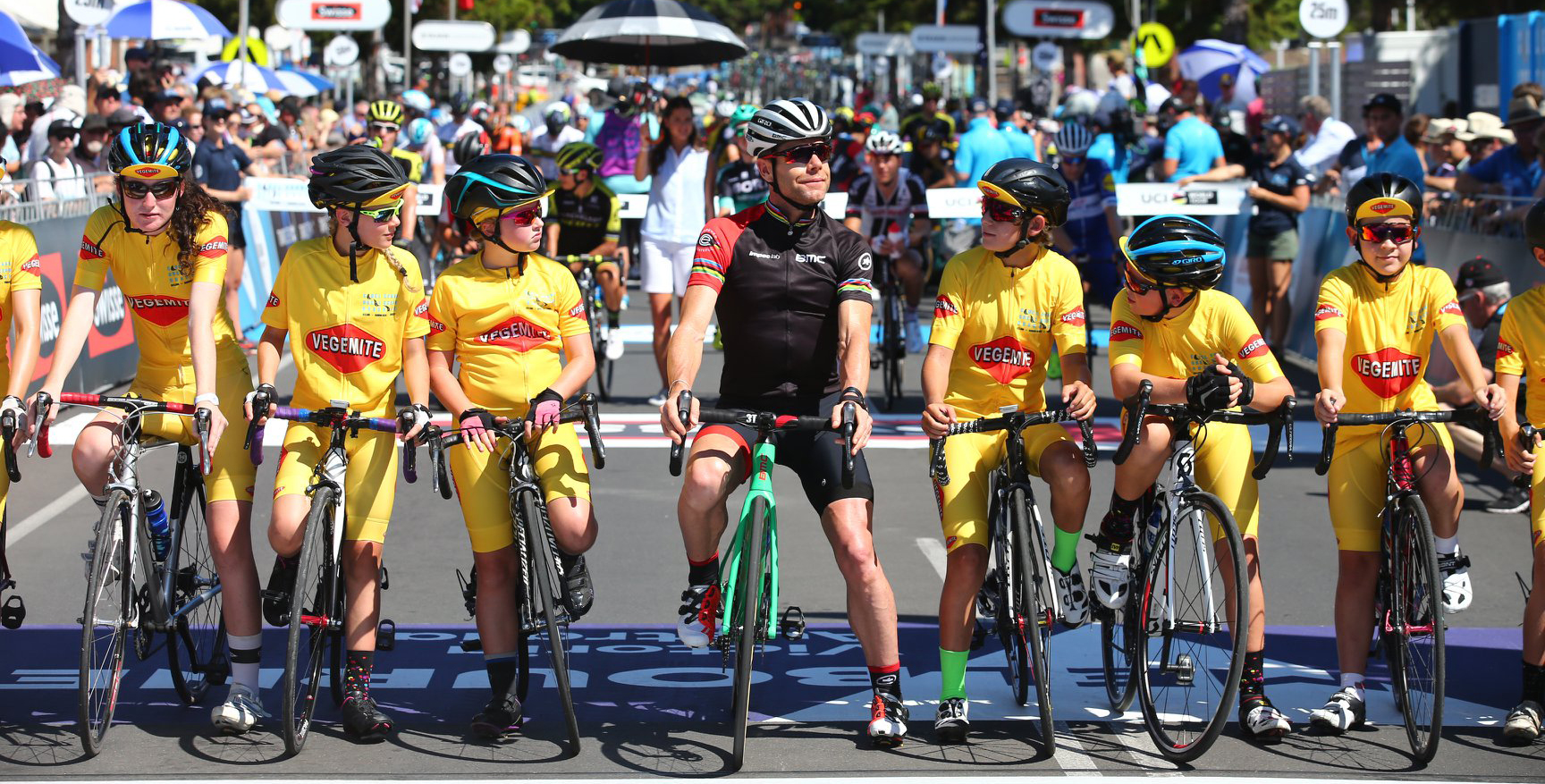 An elite field of world-class male and female cyclists will face off in this week’s Cadel Evans Great Ocean Road Race and Towards Zero Race Melbourne.

The world-class peloton will then descend on Geelong and the Surf Coast for the Deakin University Elite Women’s Race and UCI WorldTour Elite Men’s Race.

The Deakin University Elite Women’s Race will be contested this Saturday 26 January, before the Elite Men’s event gets underway on Sunday 27 January.

You can watch from the sidelines for FREE across Geelong and the Surf Coast regions as the action heats up across the picturesque course.

Better yet, Challambra Village is the place to be across the Australia Day weekend to catch all the action as cycling’s elite tackle the famous climb.

The Cadel Evans Great Ocean Road Race is regarded as one of the leading one-day Classic races outside of Europe and is the opening one-day race of the UCI WorldTour calendar.

It is an initiative of Visit Victoria, endorsed by the Victorian Government and a pillar of Melbourne and Victoria’s enviable major event calendar.

Please see below for the full event schedule: