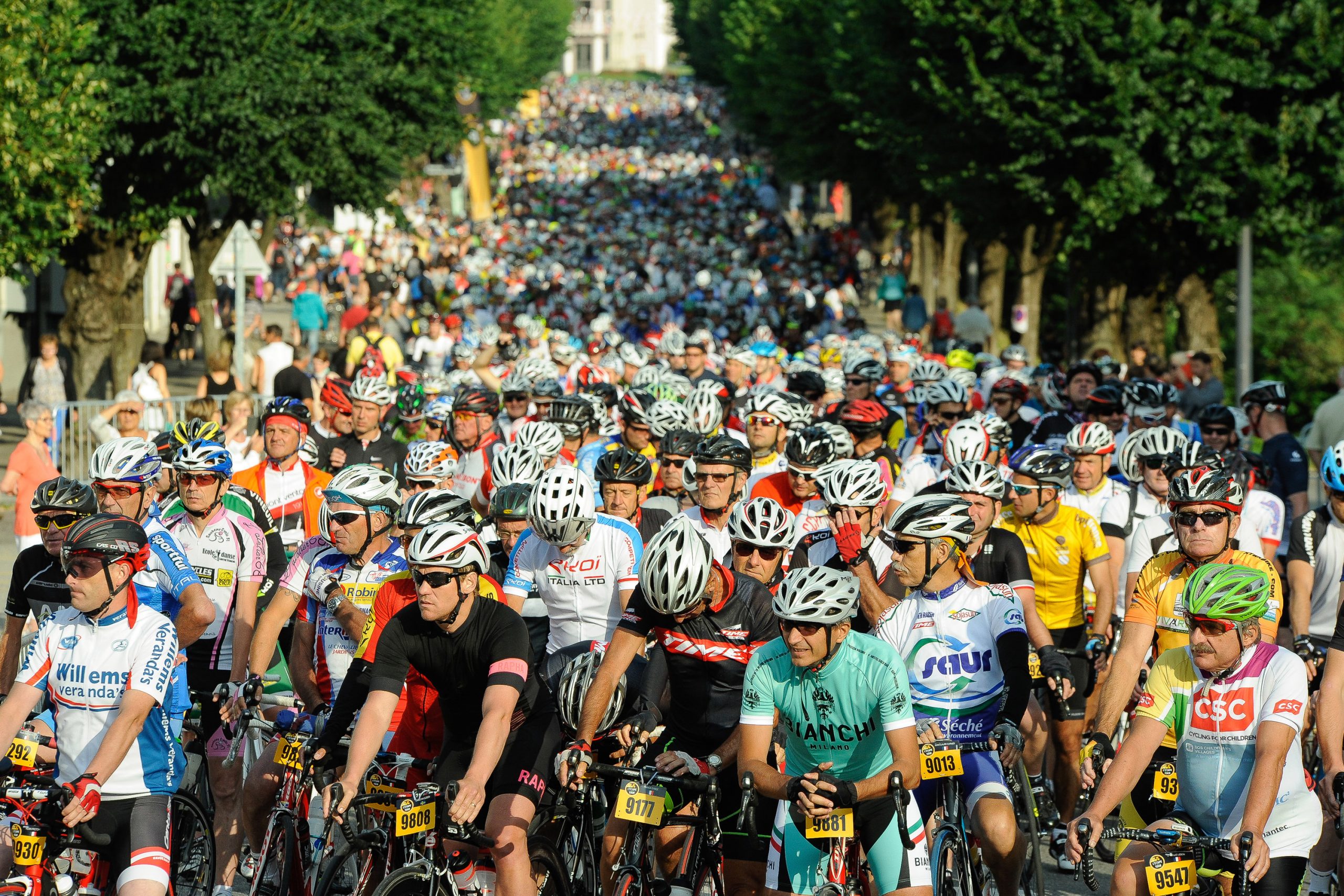 Set for early December, L’Étape Australia follows in the footsteps of L’Étape du Tour (French for “a stage of the tour”), a mountainous stage of the Tour de France opened to amateur riders who ride the same course as the professionals and experience what it is like to ride in Le Tour.

The two routes (the Race and the Ride) ensure L’Étape Australia will satisfy both the most competitive rider and the rider who wishes to participate, albeit competitively and over a challenging route, but not necessarily to push relentlessly for the Yellow jersey. The social, celebratory and administrative heart of the event will be at L’Étape Australia Village, which will be encamped on the banks of Lake Jindabyne on the December 3, 2016.

Gently rolling hills punctuated with some steep gradients give way to a flat section before the 300m Sprint Section in Berridale –then things heat up. The first King of the Mountain section, Col de Beloka (called ‘The Wall’ by local riders), has an average gradient of 10% over 3km but is punchy and a bit deceiving.

With the Ride, participants turn into Jindabyne to complete their 126km route, whilst Race riders (which is about 70% of all riders) will face the second King of the Mountain section, Col de Kosciuszko, which averages 4.4% gradient over 23km. Gruelling, to say the least, with the steeper sections waiting near the finish at an elevation of 1,775m.

The Ride is designed for those who are comfortable over 126km, including the Sprint Section and the first King of the Mountain section, but who don’t wish to continue on the final push up to the top of Perisher. The event will be held under race conditions meaning, just like on the Tour de France, the route is dedicated to the rider on fully-closed roads with no requirement to give way at roundabouts or to stop along either the 126km Ride or the 157km Race route.