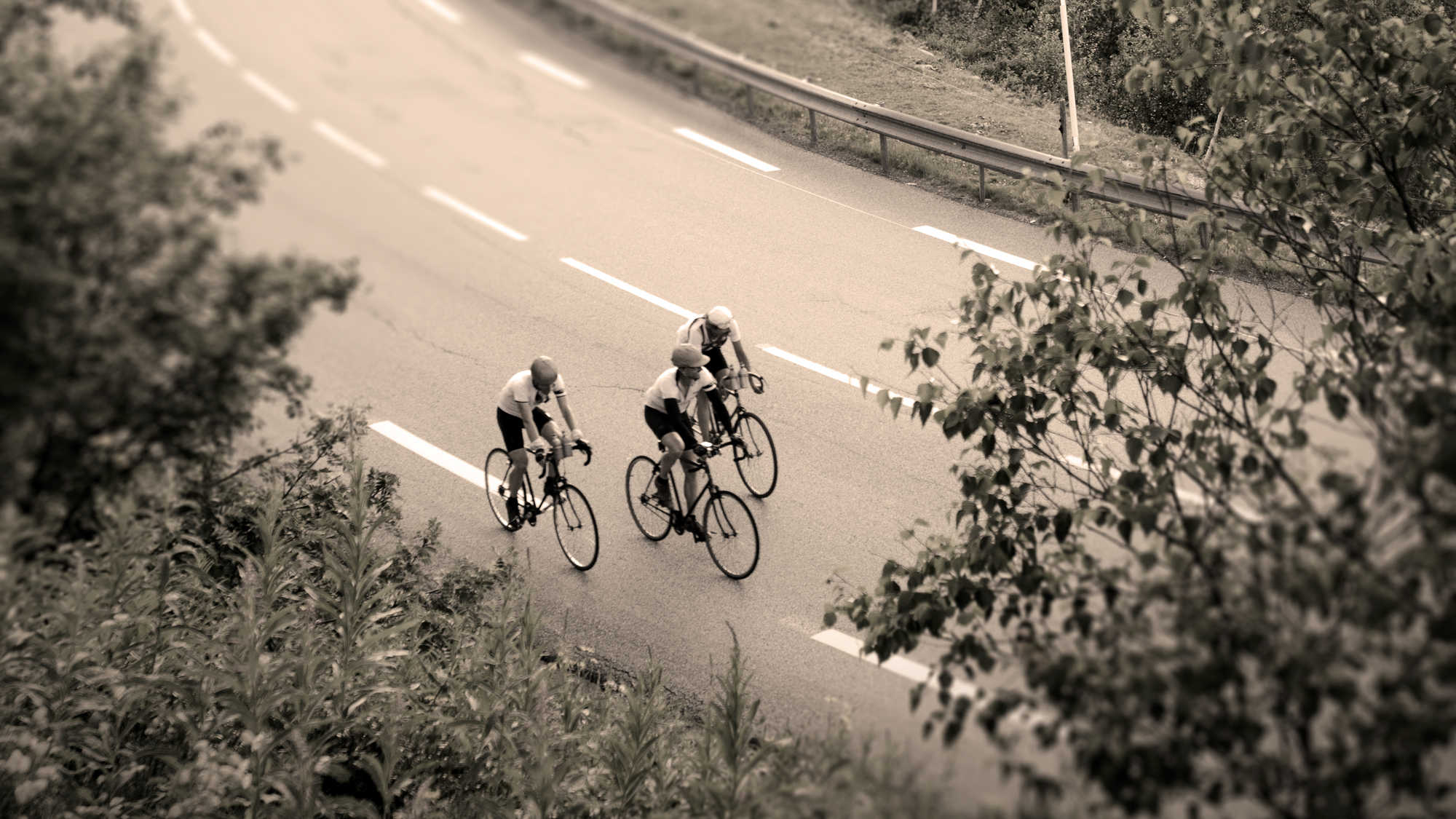 Amazing Race host, adventurer and cycling enthusiast, Phil Keoghan, pays tribute to four iconic sporting heroes by duplicating one of the most remarkable feats in this new documentary.

In 1928, Sir Hubert Opperman, along with two other Australian and one Kiwi cyclists teamed up to compete in the Tour de France. Racing as an untested team of four, the Australasians were conspicuously raw amongst the elite ten-man European teams, but they were tenacious and learned fast.

The Tour de France was designed to eliminate as many riders as possible – and so, one might think, were the bikes. The four man Australasian team of 1928 were the first English-language cyclists to compete in the then infamous Tour.

They were undertrained and they were resolutely underdogs against Europe’s elite 10 man teams. Most of the roads were unpaved and the heavy steel bikes weighed twice as much as a modern racing bike. More riders failed to finish the 1928 Tour de France than any other Tour in history: 168 riders began the arduous 3,500-mile race; only 41 finished.

Following the 1928 route around the perimeter of France 85 years later isn’t always exactly possible, thanks to vastly increased traffic and motorway systems, but filmmaker and cycling enthusiast Phil Keoghan and mate Ben Cornell are determined – some might say recklessly so – to get as close to it as possible.

Travelling the 3,500 miles (5,600 km), in 22 stages over 26 days on restored vintage bikes with no gearshifts, they keep pace with the daily progress (if not the number of blow-outs) related by 1928 New Zealand cyclist Harry Watson in his vivid journals. With some days taking longer than 20 hours, one French journalist at the time called the Australasians’ attempts, “nothing short of murder”.

Handsomely shot, and rich in fascinating detail and photographic evidence of Sir Hubert “Oppy” Opperman and his teammates’ epic achievement, Keoghan’s film feels their pain so that you don’t have to. It’s a stirring salute.

Le Ride is showing at the Australian Centre for the Moving Image from 26 January to 12 February.