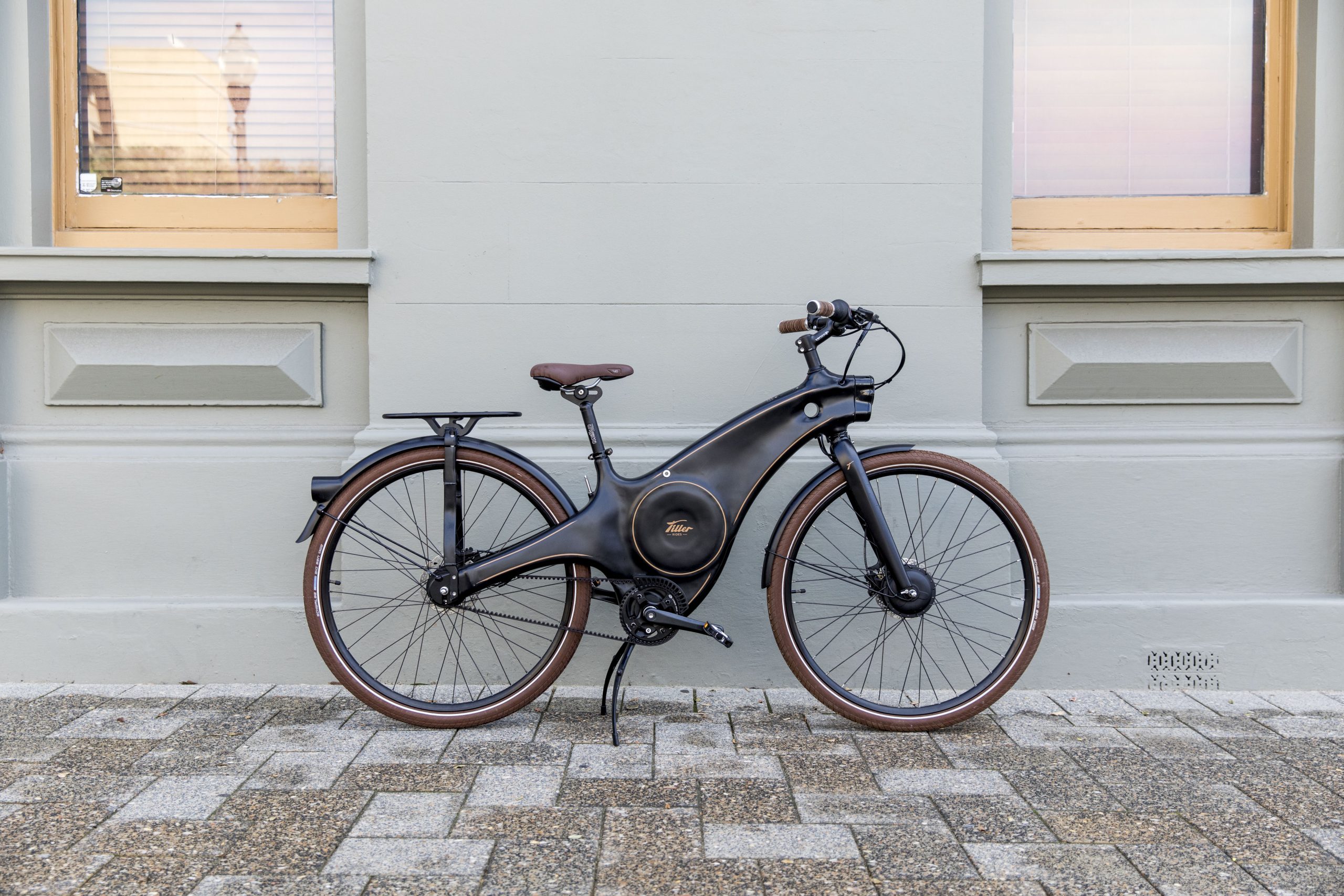 The startup has launched an ambitious equity crowdfunding bid on Birchal, to raise up to $3 million to set up production and meet demand for its Roadster e-bike, having previously raised more than $1 million in its first round of private funding.

Founder of Tiller Rides, Julian Ilich, is a designer, engineer, and behavioural change expert who hopes to capitalise on the global surge in e-bike sales, on the back of falling battery prices and a greater focus on health and cutting carbon emissions.

“While analysts agree the Australian e-bike market is in its infancy, our population is growing at a rate of 1.1% annually, with all capital cities projected to grow more than their respective states,” Mr Ilich said.

“The environmental cost of going about our daily lives will be a key consideration in current and future urban planning, and it’s hard to imagine that electric bikes won’t become a major part of the solution. In fact, a small car has approximately 8 times more impact on the environment than a Roadster e-bike charged with coal power (140g/km vs 17.4g/km of greenhouse emissions)[1].

Globally, the highest growth region for urban e-bikes like the Roadster is Europe. With an estimated average e-bike price of $2600 AUD, the European market is now worth over $4.5 billion (AUD) and a Technavio market research study predicts market growth will accelerate to around 18 per cent per annum by 2022. The Pedelec (electric assisted) segment, to which the Roadster belongs, is the highest growth segment.

“Tiller Rides has a phenomenally bright future. After two years of customer research, design, engineering, prototyping and testing, we’ve created an e-bike well beyond anything else offered in the world.”

“E-bikes are the largest growth sector of the bike industry, and with such a unique and advanced offering we believe we can take a significant slice of the market,” Mr Ilich said.

With all these features, the bike weighs a light 25kg and the long-range battery has a range of 80km on the highest power setting.

“The Roadster multiplies your riding efforts by detecting how much force you put on the pedals and adding a proportional amount of power to the motor. You put in a third of the effort of a normal bike and it goes up to 25km/h.

“Despite a growing electric bike market globally, bicycle manufacturers have so far failed to create a stylish e-bike that makes urban riding as appealing as taking a car, which is why we felt compelled to step in and service this market,” Ilich adds.

Tiller Rides plans to roll out additional bundled services such as bike insurance and roadside assistance in the next two years.

Individuals are now able to start investing from as little as $250 at the Tiller Rides equity crowdfunding page on the Birchal website: birchal.com/company/tillerrides.