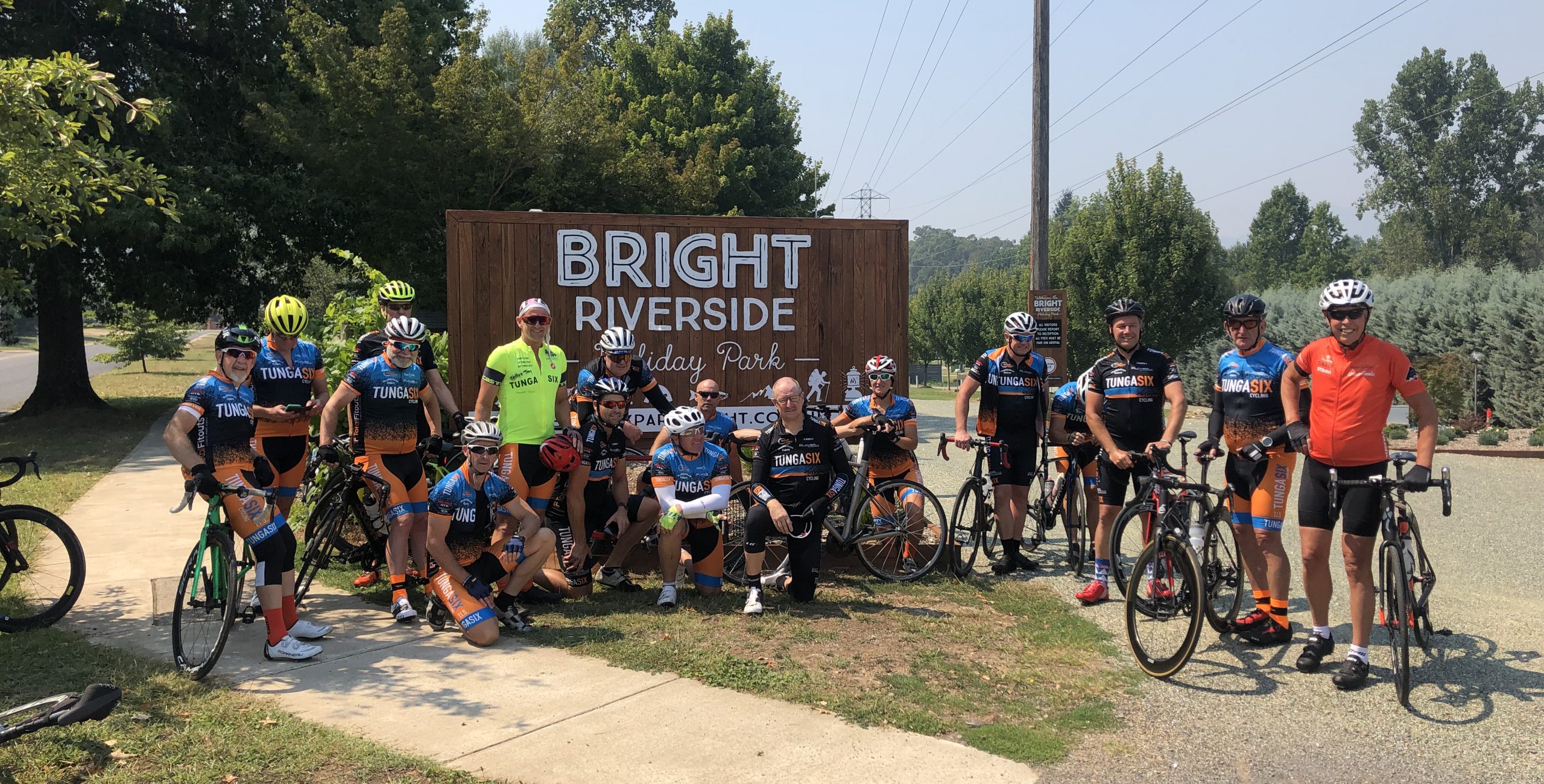 Cycling enthusiasts are invited to don their lycra for Make-A-Wish® Australia’s five day charity ride Bays’ Wish. The boutique and challenging event will run for a second year from 17-21 March 2020 and starts in Albury, stopping at Shepparton, Bendigo, Ballarat and Queenscliff before crossing the finish line some 600km later in Melbourne’s Federation Square.

The inaugural Bays’ Wish event took place in March 2019 with 24 riders signing up to join Roger Fuller, a national sales manager and member of the Tunga Six Cycling Club, to cycle 1,200km in memory of his son Bays.

At the age of three, Bailey (known to all as Bays) was diagnosed with Dravet Syndrome, a rare form of epilepsy. He tragically passed away in 2012 aged just eight, leaving his family devastated.

During the early stages of his illness, Bays’ family were told that he would not be able to do things like many other children including riding a bike. Taking on a three-wheeler bike first, then straight onto two wheels, Bays proved the doctors wrong and his love for cycling was born.

Bays’ parents Roger and Andrea were in the early stages of applying to Make-A-Wish to grant Bays’ wish when he passed away. With his passion for bikes, dad Roger knew it’d be focused on bike-riding. When their world turned upside down, Roger didn’t want to let Bays’ dream fade away.

“One of the most precious parts of our life was gone just like that. I still wanted to find a way to grant his wish, even though we didn’t have him anymore. I said let’s fulfil his wish to ride, and do it on his behalf,” said Roger.

“Time doesn’t heal the pain (of losing a child), but you have to deal with it in the best way you can – that’s what we’re doing with the annual Bays’ Wish event,” said Roger.

Make-A-Wish CEO, Sally Bateman is delighted that Make-A-Wish Australia can continue to support Roger and his family by facilitating the organisation of Bays’ Wish in 2020.

“We’d like to encourage cyclists of all backgrounds and abilities to come together in memory of Bays, as we bring his wish to ride to life again in 2020,” said Sally.

“We are so inspired by the Fuller family’s generosity and courage, and thankful we’re able to help support this incredible ride in Bays’ honour.”

Funds raised from the 2020 event will help Make-A-Wish grant even more wishes for kids like Bays who have a life-threatening illness. With just 50 rider places available, don’t miss out on this exclusive event.

For more information on Bays’ Wish and to register for the ride, please visit bayswish.org.au.