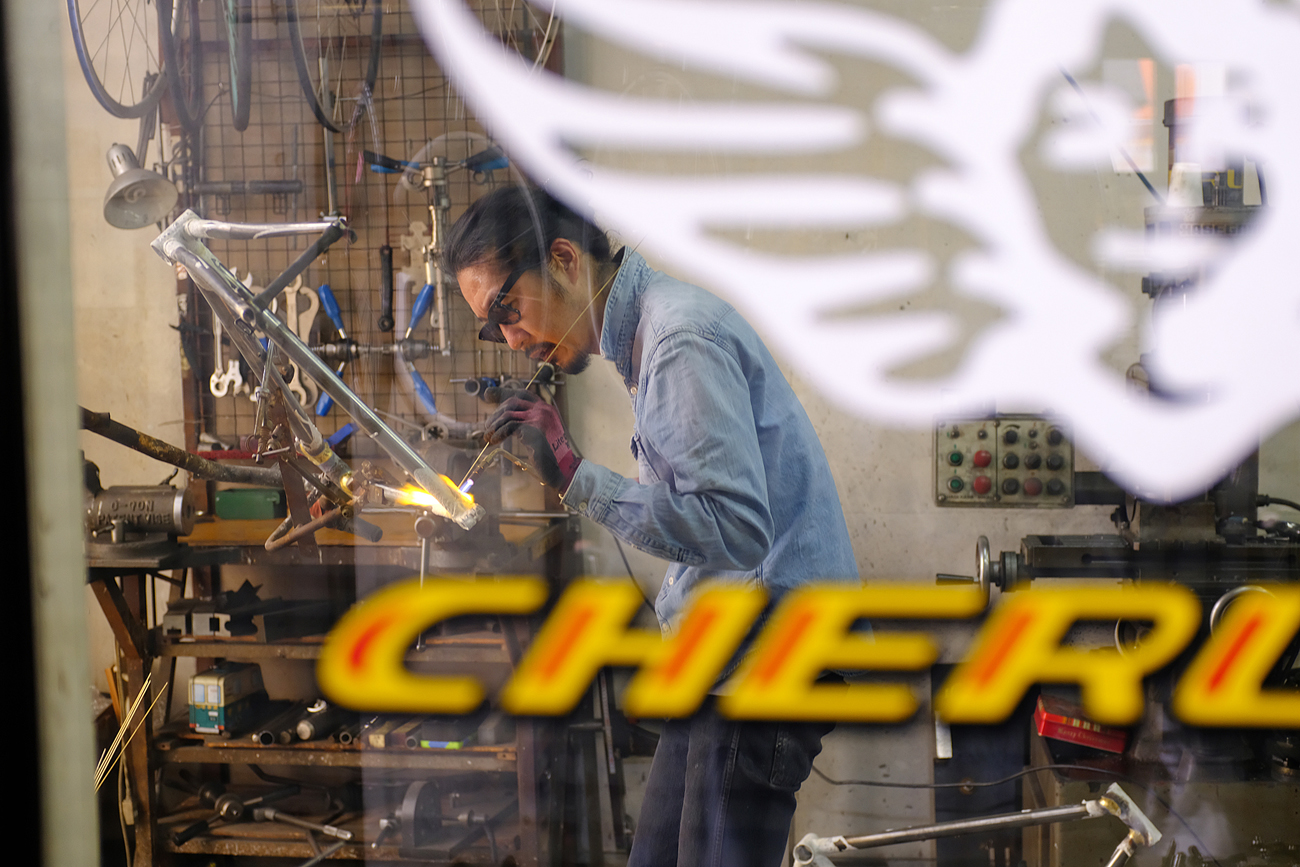 Japan’s CHERUBIM was originally founded by Hitoshi Konno in 1965. The brand has remained at the cutting edge of frame design throughout the decades and is now lead by the Hitoshi’s own son, Shin-ichi Konno – who continues to fuse innovation and tradition in frame design and production to international acclaim.