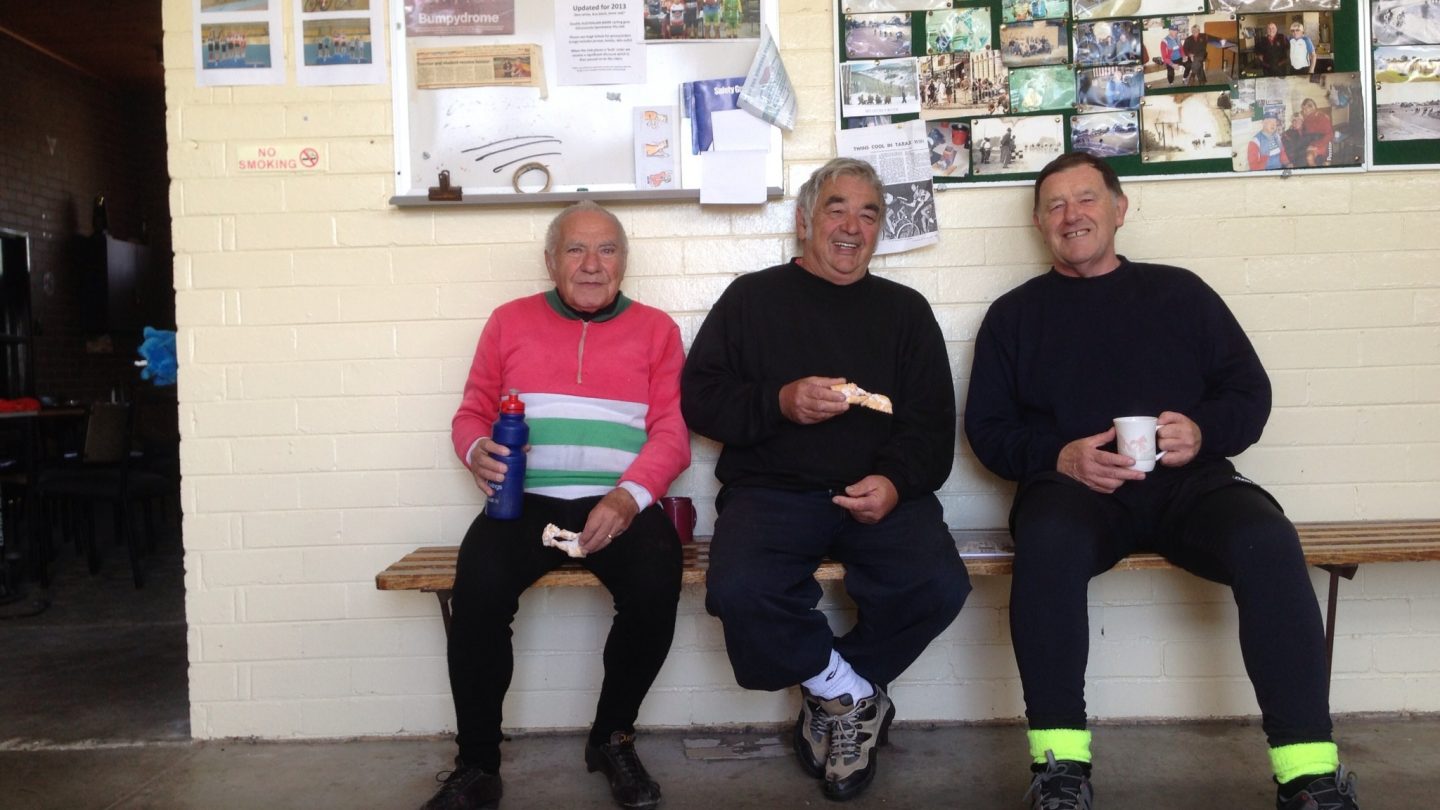 All good things come to those who wait and there is no better proof of this than the Golden Oldies. Three times a week, for a couple of hours they roll around Preston velodrome, (Melbourne, Australia) together. There’s a bit of football, tales both tall and true and a fair bit of ribbing. There are road riders, mountain bikes, people who race, people who haven’ traced in years, people who never raced and people who had to spend a fair bit of time practising in the car park before getting back on their bike.

The Golden Oldies is open to anyone who would like to ride their bike in a safe and supportive environment . Preston velodrome is gloriously flat, there isn’t a car or stray dog in sight and the company is warm and engaging. Riding Monday, Wednesday and Friday between 9-10 (shhh, they really start about 8!) the guys would love some new company.

Officially for the over 50s, they’re happy for anyone to join them, on any type of bike. There is no upper limit, current riders are all ages and up into their eighties. You’ll be in exalted company with multiple Australian Women’s Champion Iris Bent and some of the best gossips east of St George’s Road.  After the ride there is a mug of tea or coffee and biscuits in the clubrooms. While supported by Preston Cycling Club you don’t need to be a club member to ride with the The Golden Oldies.

Roll up next Monday morning and say hello! 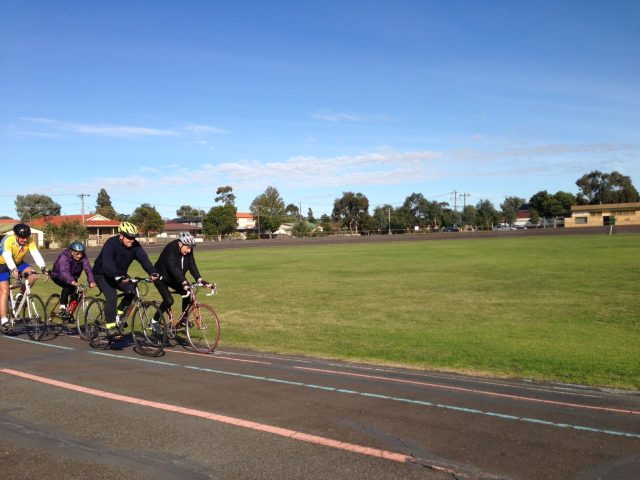 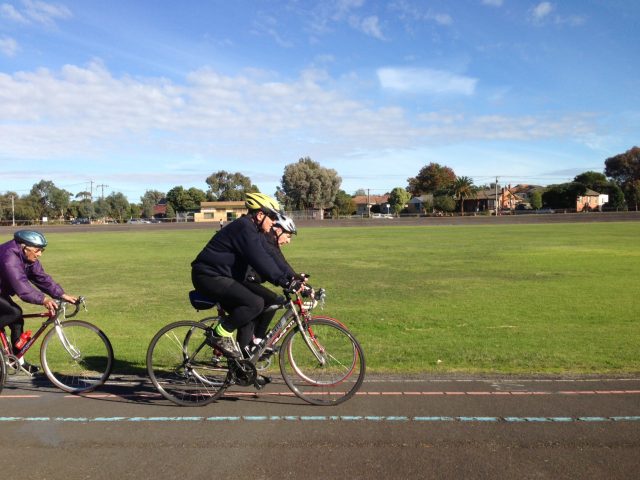 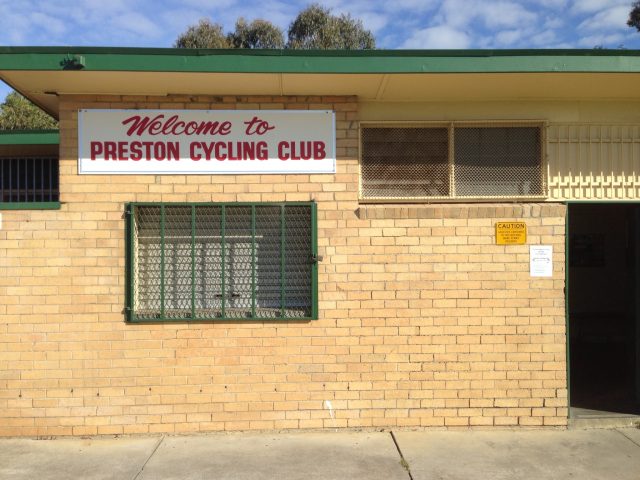 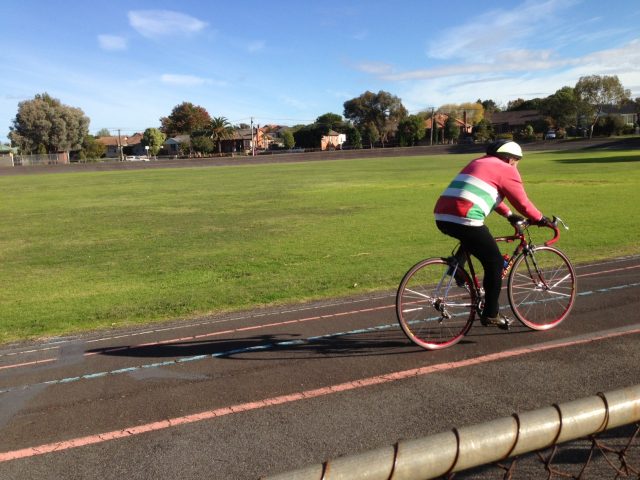 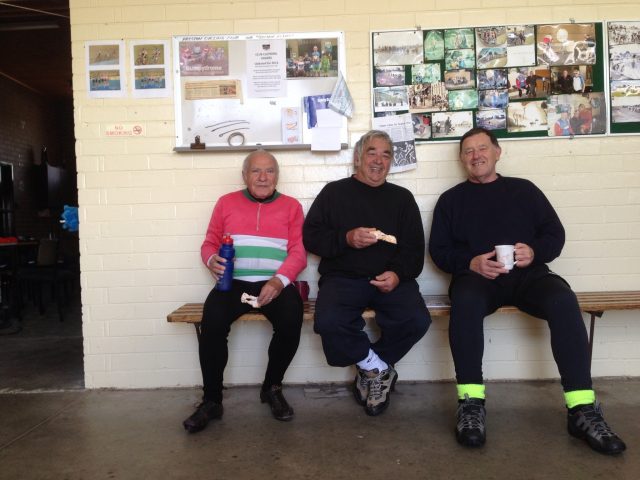