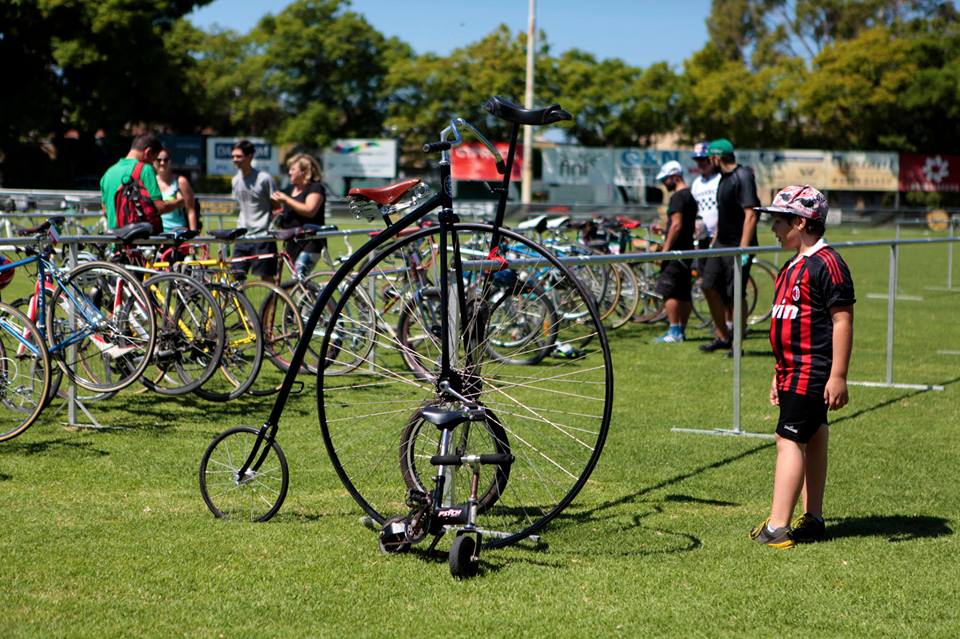 Now a regular in the Perth cycling season, the 2016 Giro d’Perth is being held on March 20 this year and the event have just released their previously secret starting location. Kicking off at Menzies Park in Mount Hawthorn, riders will have three routes to choose from in the form of the 31km Giro d’Perth Doppio trail, the 17km Expresso trail or the 11km Latte trail.

Registration for this years Giro d’Perth closes on March 10 and participants have the option of entering solo or as a group of three or four people. There are clue stops along the way if you feel like a good treasure hunt and they’ll also be plenty of secret little nooks, back lanes and cafes to discover as you ride the afternoon away – decorating your bicycle is widely encouraged.

The courses are suitable for kids and casual riders to anybody at all and the same goes for bicycles. They’ll be the usual array of prizes and giveaways including a raffle draw from Melody Wheels, consisting of a wheel building course and parts valued at $575, that will be drawn later in the day.