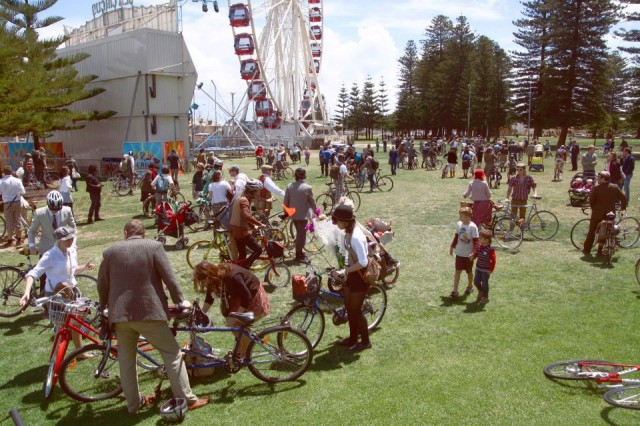 That most elegant bicycle affair, the Freo Tweed Run is back for 2015.

Hosted by Dismantle the Freo Tweed Run has a great reputation for maintaining sartorial standards despite the challenges of the Western Australian climate.  Now in its fifth year the 2015 Freo Tweed Run will be held on Sunday November 8th and as usual, participants are invited to dress with style.

There will be prizes from Treadlie for Best Dressed Man, Woman and Bike so be sure to throw some panache in your panniers! 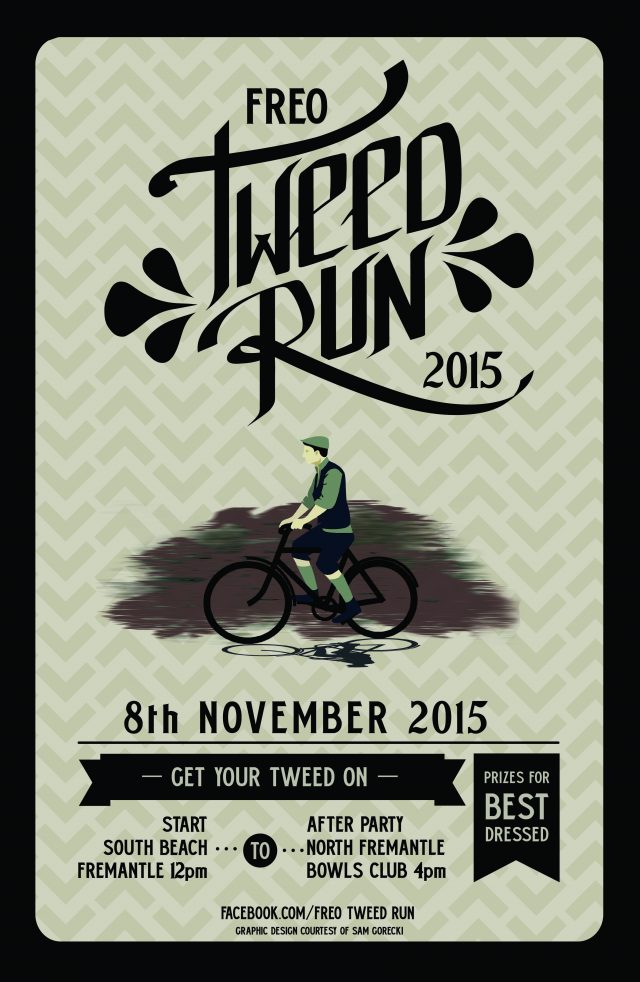 Starting from South Beach Fremantle at 12pm the ride will amble along enjoying the sights before finishing at North Fremantle Bowls Club where a fashion show will be conducted, Perth Swing Dance Academy will be performing and prizes will be awarded.

You can check out the Freo Tweed Run 2015 page for updates.