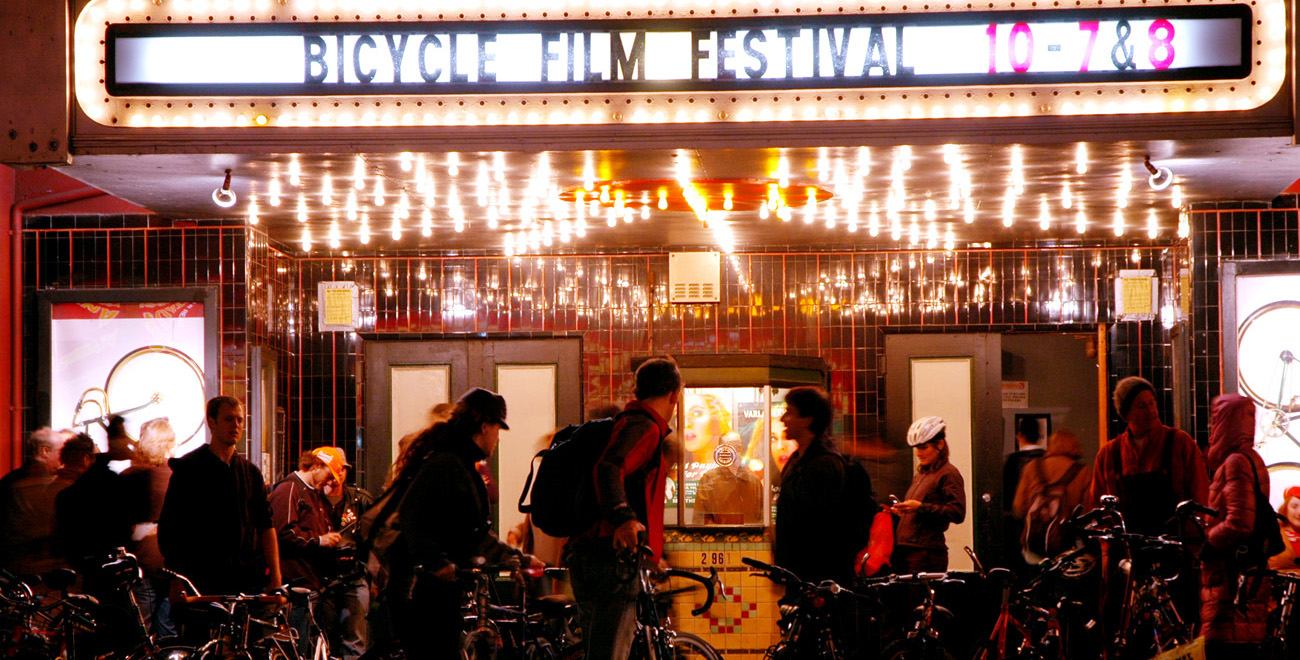 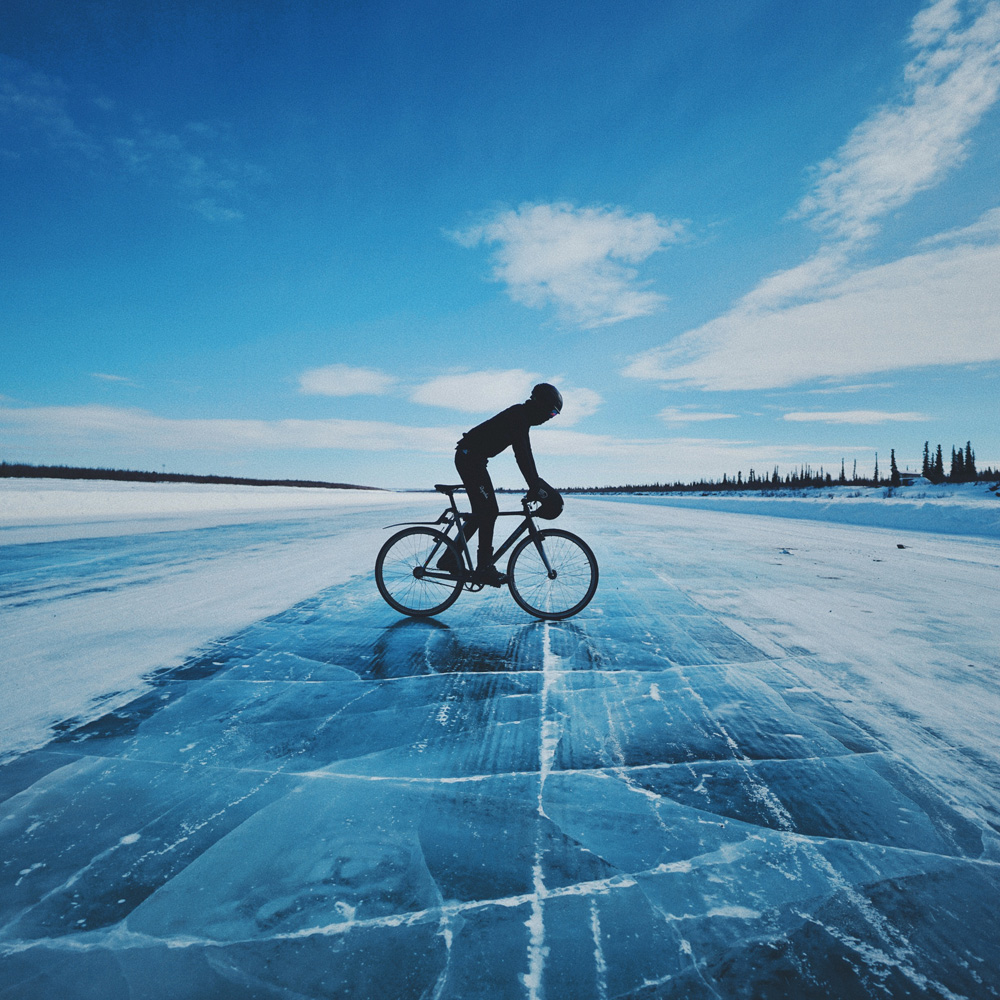 American Brendt Barbur created the wildly successful Bicycle Film Festival in 2001. Now, he looks back on how far the festival has come – and where it’s going.

Brendt Barbur speaks about bikes with a disarming passion that can be felt even from the other side of the globe. Originally from California, cycling has always been a part of his life – from observing the beginnings of BMX (“I’m ageing myself a little bit,” he notes, wryly) to witnessing fellow Yank Greg LeMond win the Tour de France three times.

“I was always on my bike. I loved it and I still do,” he says. Exposure to bike messenger culture, the punk underworld and the nascence of Critical Mass (a cycling/social movement) during the 90s in San Francisco also left a mark on young Brendt. “I was like twenty years old,” he laughs, “and I was excited to be around other cyclists.” 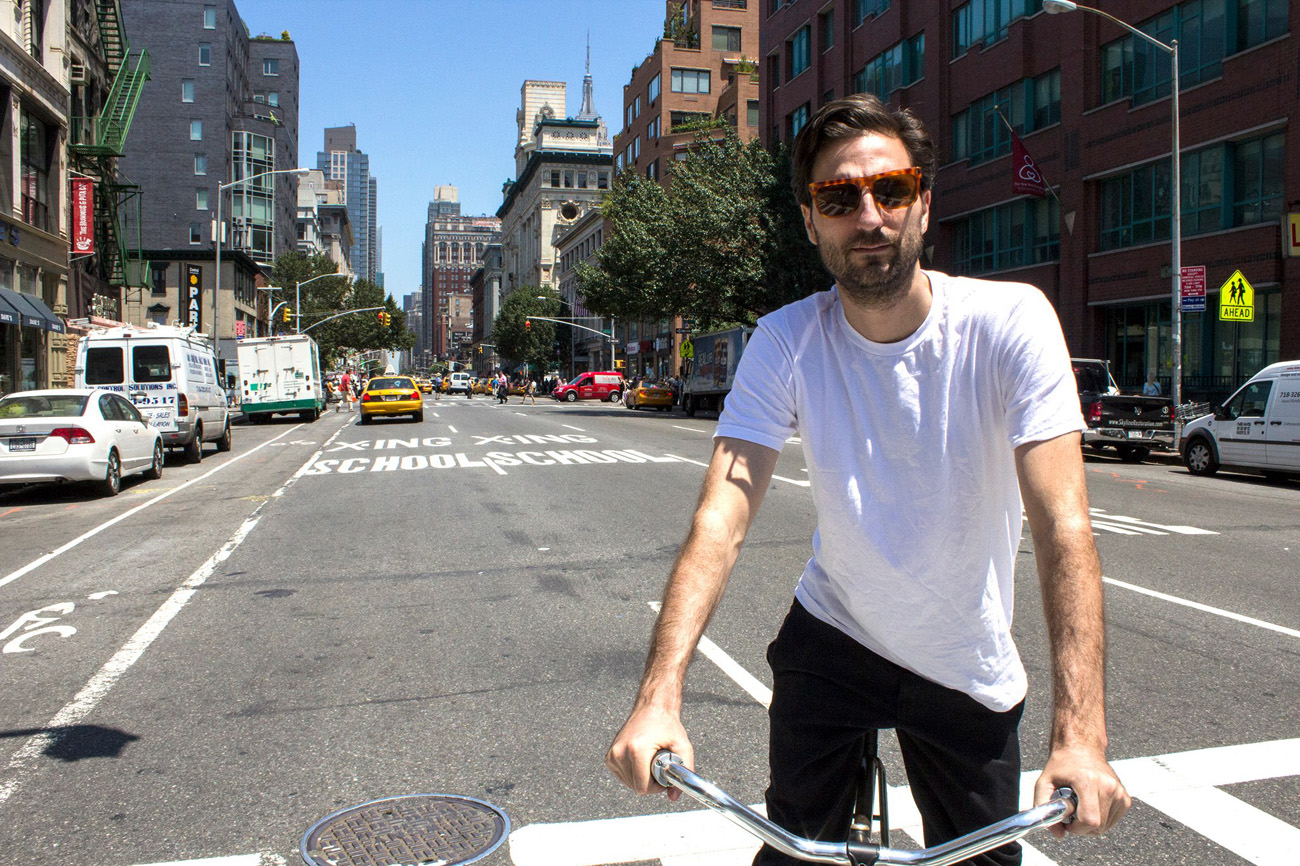 Some years later, Brendt’s lifelong devotion to cycling was put to the test when he was hit by a bus while riding. Afterwards, he was dismayed by the negativity and judgement he sensed from people around him, explaining: “The way people acted when I told them I’d had an accident riding my bicycle was almost as if it was my fault.”

Brendt refused to succumb to the scourge of this antibike sentiment. “I thought if I could show people how beautiful cycling is, and share that with people – in some small way, at least my friends or my community here in New York … [that] I could feel better about what happened.” And thus, the Bicycle Film Festival was born.

That year was 2001. Brendt drew on his background in the downtown New York art and film worlds and, with the help of Jonas Mekas (“The godfather of American avant-garde”), the budding festival came to fruition. “It was a very warm feeling at the first festival,” Brendt recalls, “… we sold out shows and thought: ‘Oh, maybe let’s do it again’.” And do it again they did. Since then, Brendt shares, they’ve put on at least 350 festivals worldwide – including in Australia. 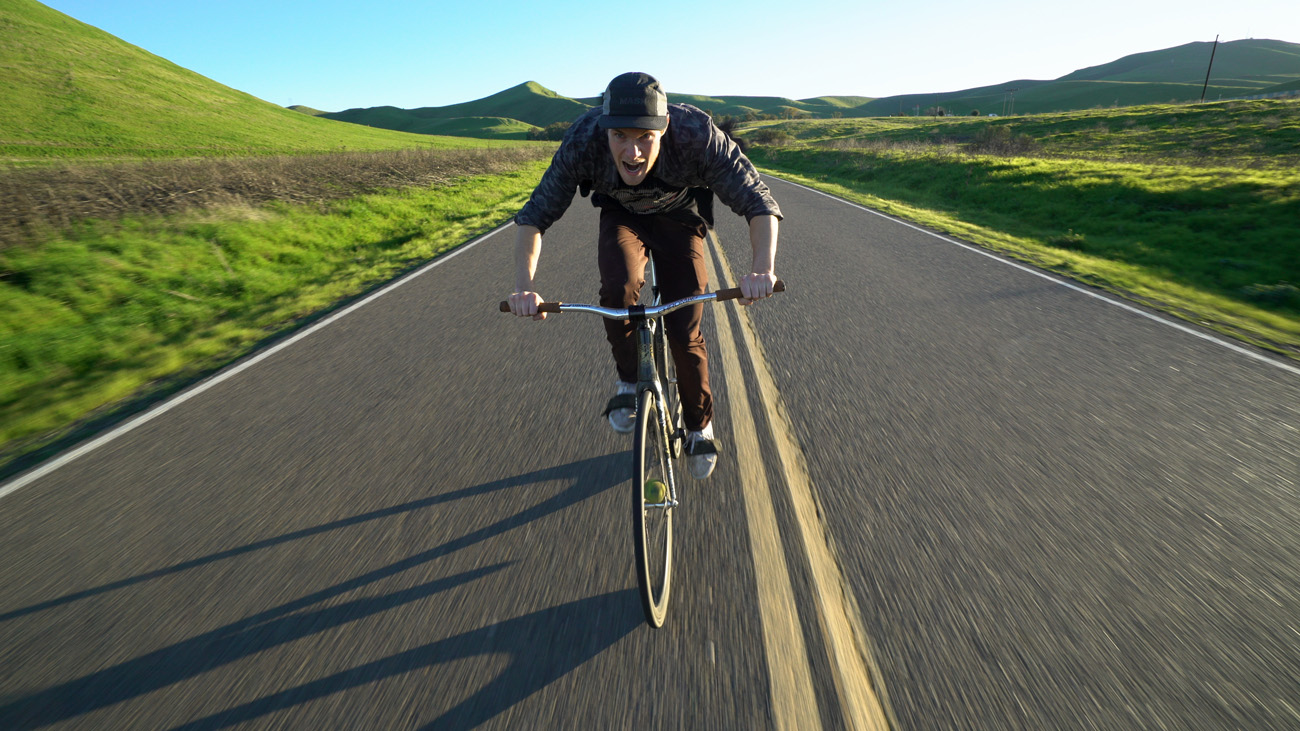 Along with its eclectic film program, the festival includes an art exhibition known as Joyride, which tours selected cities. The exhibition was created to bring together emerging and established artists alongside members of the cycling community to celebrate bicycles. Brendt sheds light on Joyride’s beginnings: “[It was] basically me going up to people and saying: ‘Hey, I’m trying to find out if there [are] any films out there,’ and some people would say: “I don’t have a film, but I can make a painting.’”

Since then, a host of artists including Ai Weiwei, Francesco Clemente and Kiki Smith have been on the bill. Brendt attributes the success of Joyride in the artistic and cycling communities to the former group’s characteristic open-mindedness. “The art exhibition is something that’s a major strength of the festival … I hope to think it [has] inspired many people worldwide,” he confides.

Bicycle Film Festival has always been characterised by a highly curatorial approach. In the early years, the team looked to archives and film history for material, but now films are submitted through a system or discovered online. Brendt also likes to hunt down films himself, saying: “I would email Spike Jonze: ‘Hey, make a bike movie!’ … I email well-known filmmakers if I have connection to them or just people I know [who] have a story to tell.”

Naturally, a lot of time and effort goes into putting the festival together. This year, Brendt reveals that they’ve watched 1000 films, a mixture of shorts and feature-length offerings. One standout from the early catalogue is an animated short by Michaël Dudok de Wit called Father and Daughter that went on to nab an Oscar, no less. “Every single year we have incredible films that have their own quality,” Brendt muses. 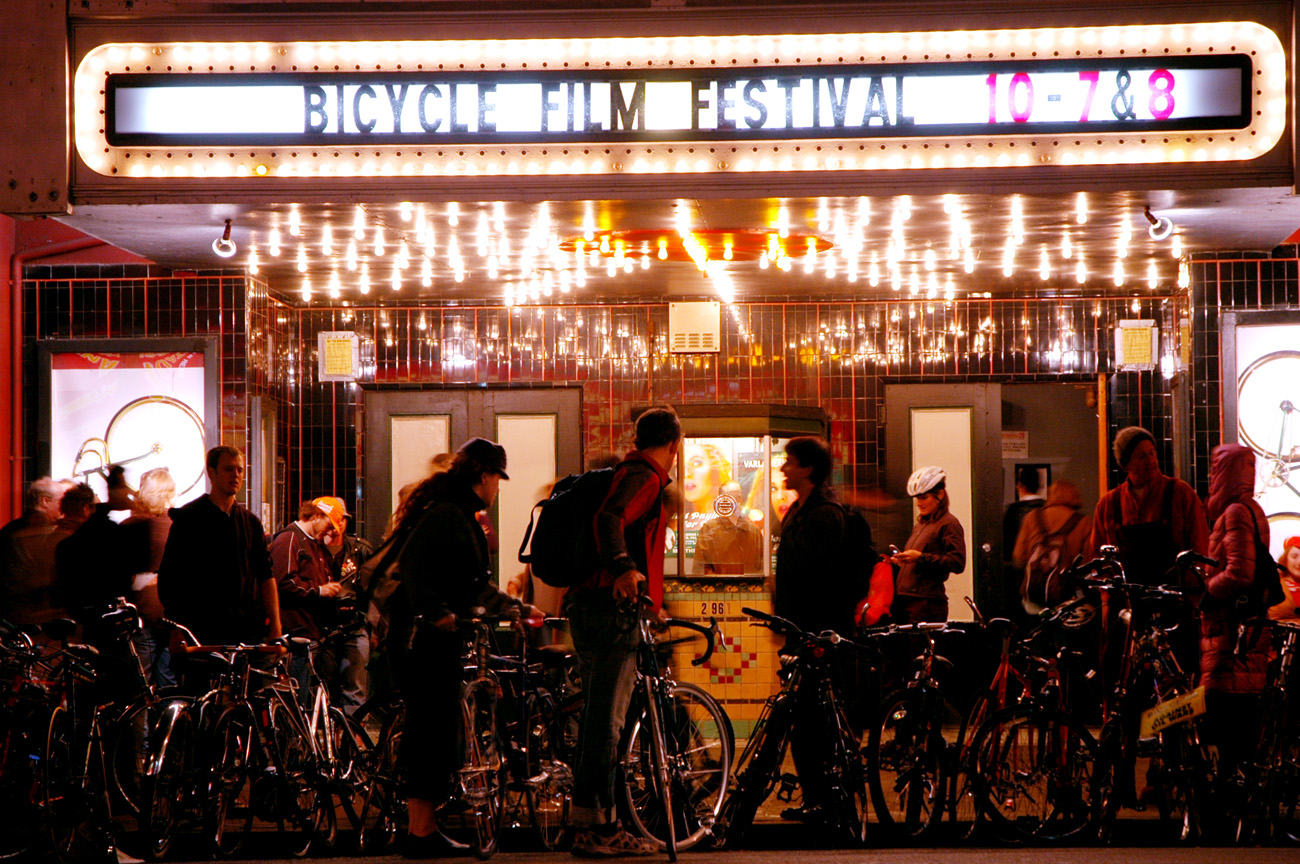 and endearingly thrilled. “We’ve been doing [this] for 18 years, so I guess we’re becoming adults,” he laughs. “I couldn’t believe it. I had no plan, honestly. We just went.”

Brendt explains that they’ve decided to go to fewer cities this year because there are big things in the pipeline for 2020. It’s remarkable to observe that even after all these years, his dedication to the cause hasn’t waned in the slightest. “I started this in my twenties and now I’m in my forties,” Brendt reflects. “I just want to see what [we can] do to serve the community. What can we do to promote cycling more?” 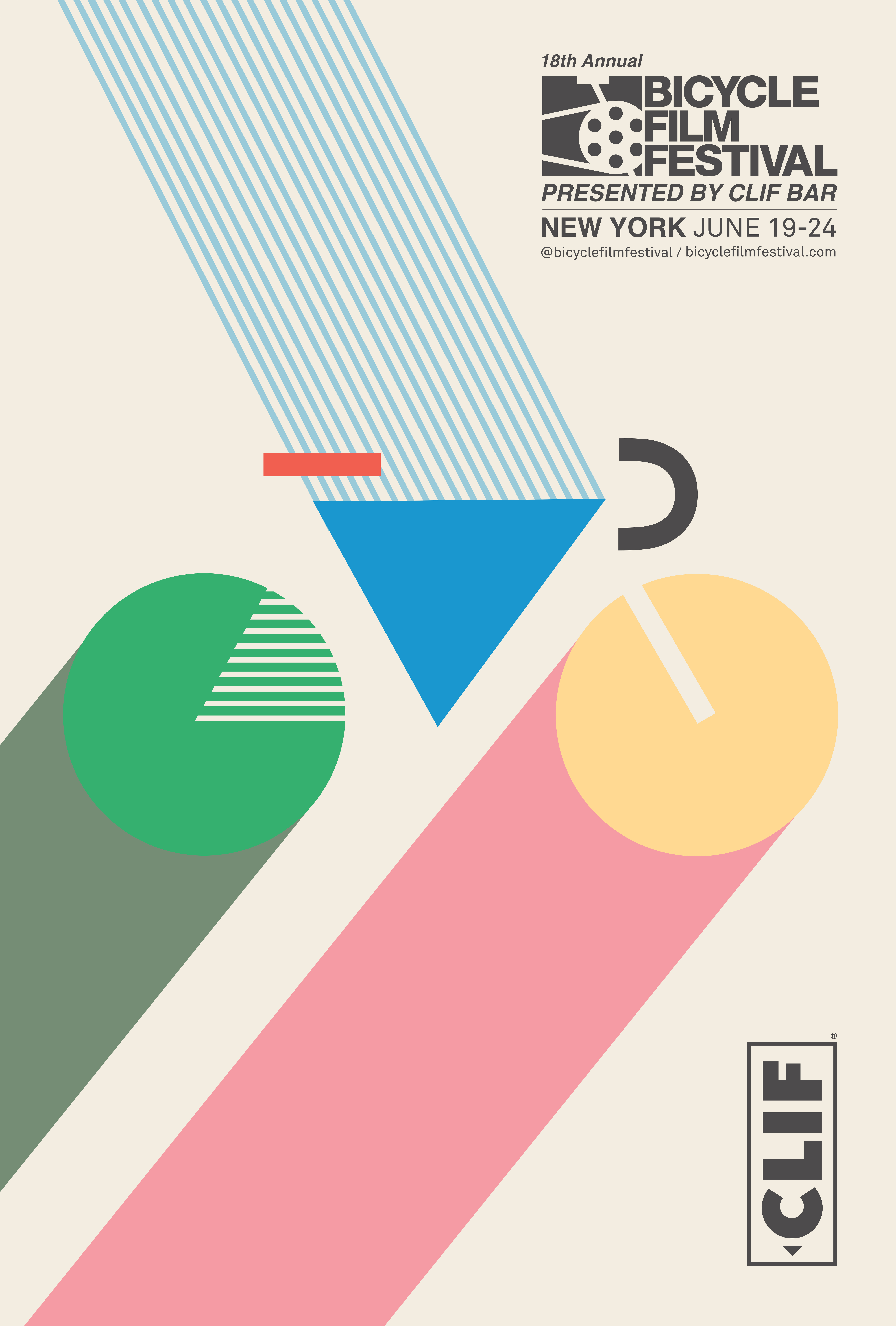