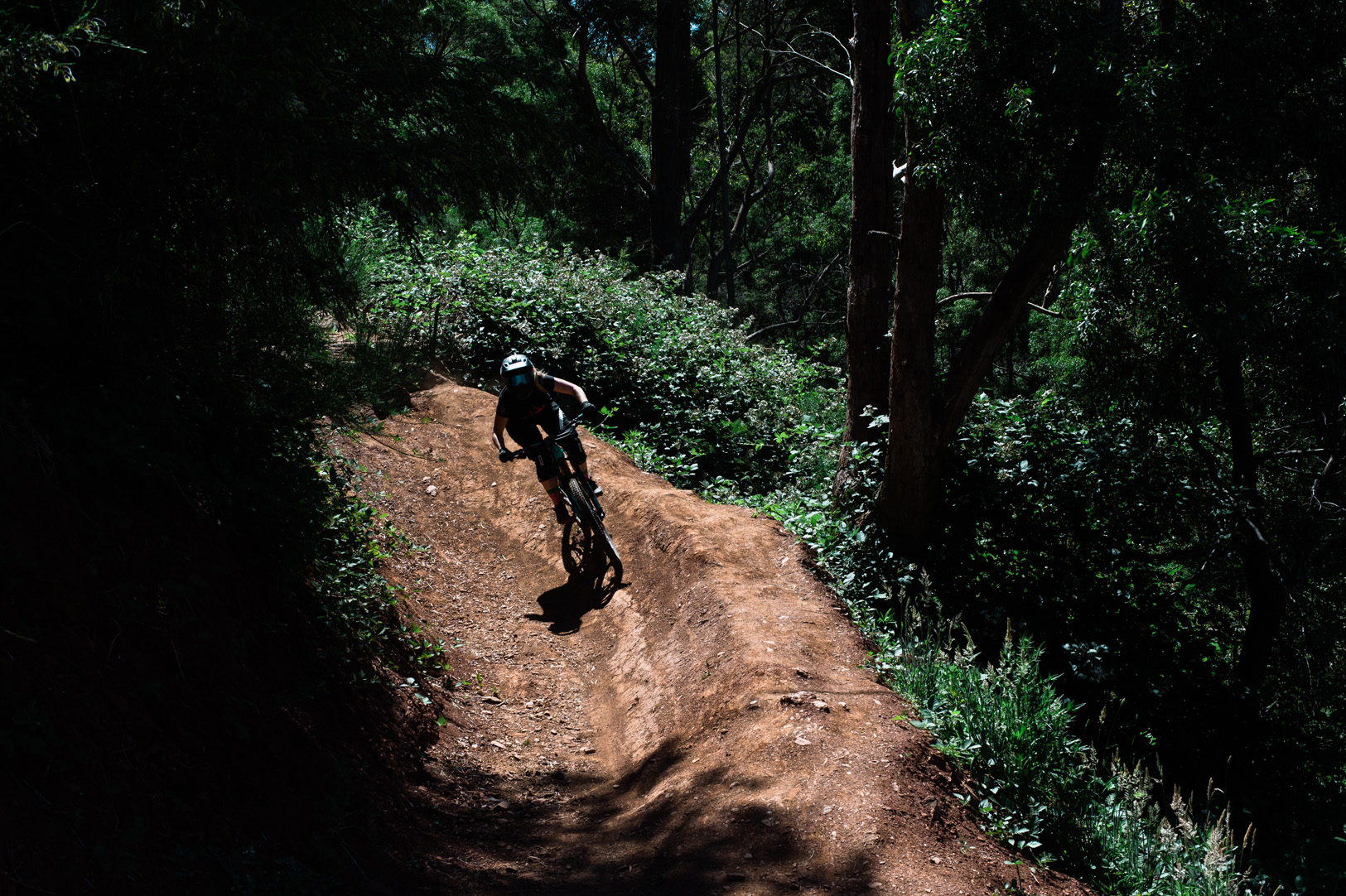 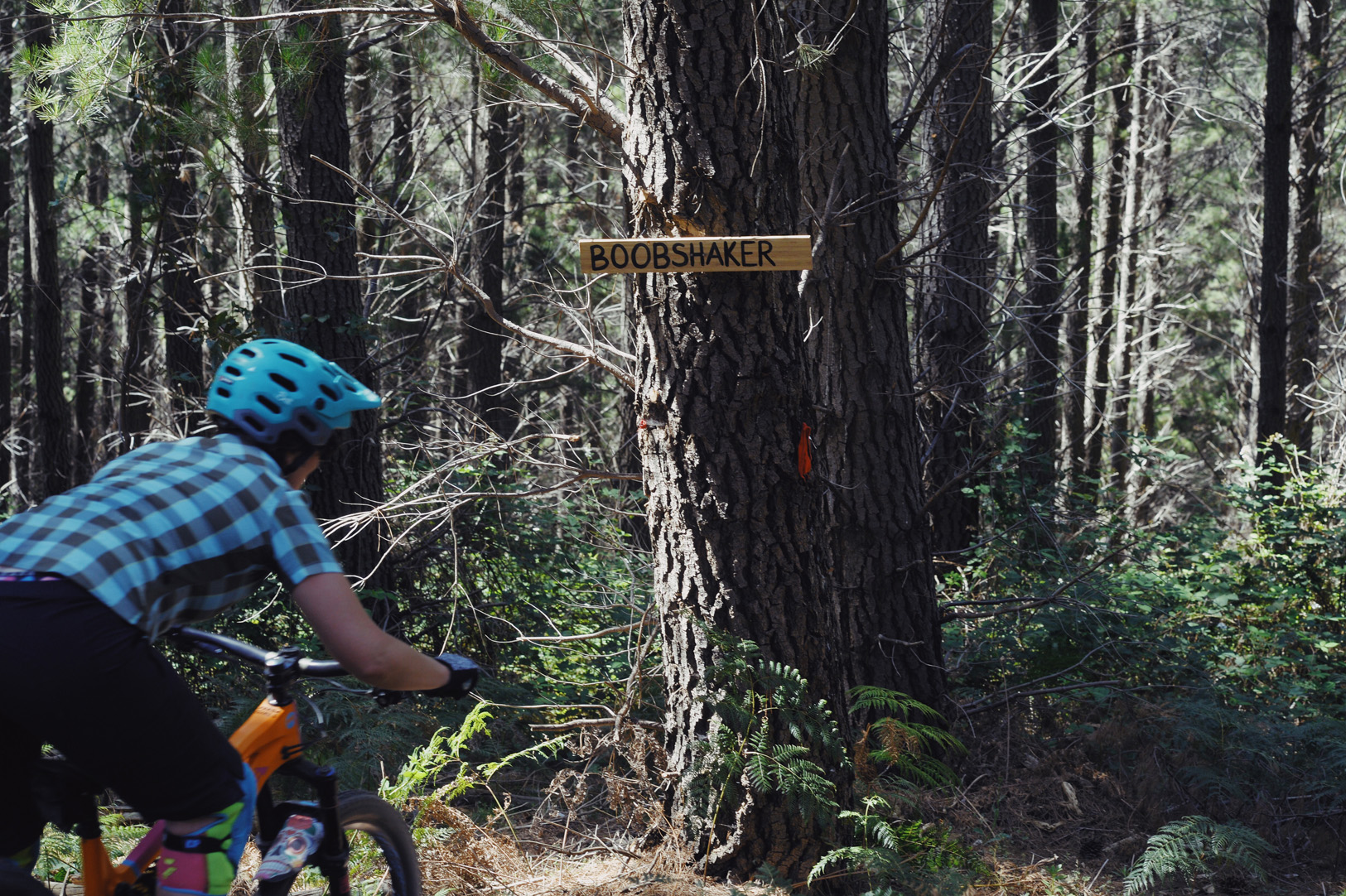 In mountain biking, they say everything is easier than it looks. Standing beside a group of women with their dual suspension mountain bikes, looking down from the top of a literal flight of rocky stairs, I’d certainly hope this saying is true. “It’s completely fine” says Moira, one of the leaders of this local mountain biking group. This staircase is so steep, it’s practically vertical. It ends in a sharp, banked piece of dirt called a berm, which aims to carry riders quickly into the end piece of this track; a bunch of very large, hard-packed, specifically shaped dirt mounds which are meant to be used as jumps. Climbing up here was hard enough, descending would be another thing entirely.

The group is divided into two portions at this point; the onlookers, who gaze up from the bottom of the jumps, and the more experienced up here with me, most of whom are getting ready to show the onlookers in both groups how it’s done. I’m certainly in the onlooker group. Rolling quickly down and over the ‘steps’ one rider after another, the point is proven that it is indeed completely okay. Once everyone has done their descents, Moira comes up to give us the in-depth and slow motion version; standing midway up the steps to explain where her weight was placed and which line was chosen. Once everyone in the group has made their decision to tackle this section today or leave it for next time, we move on toward the next obstacle. 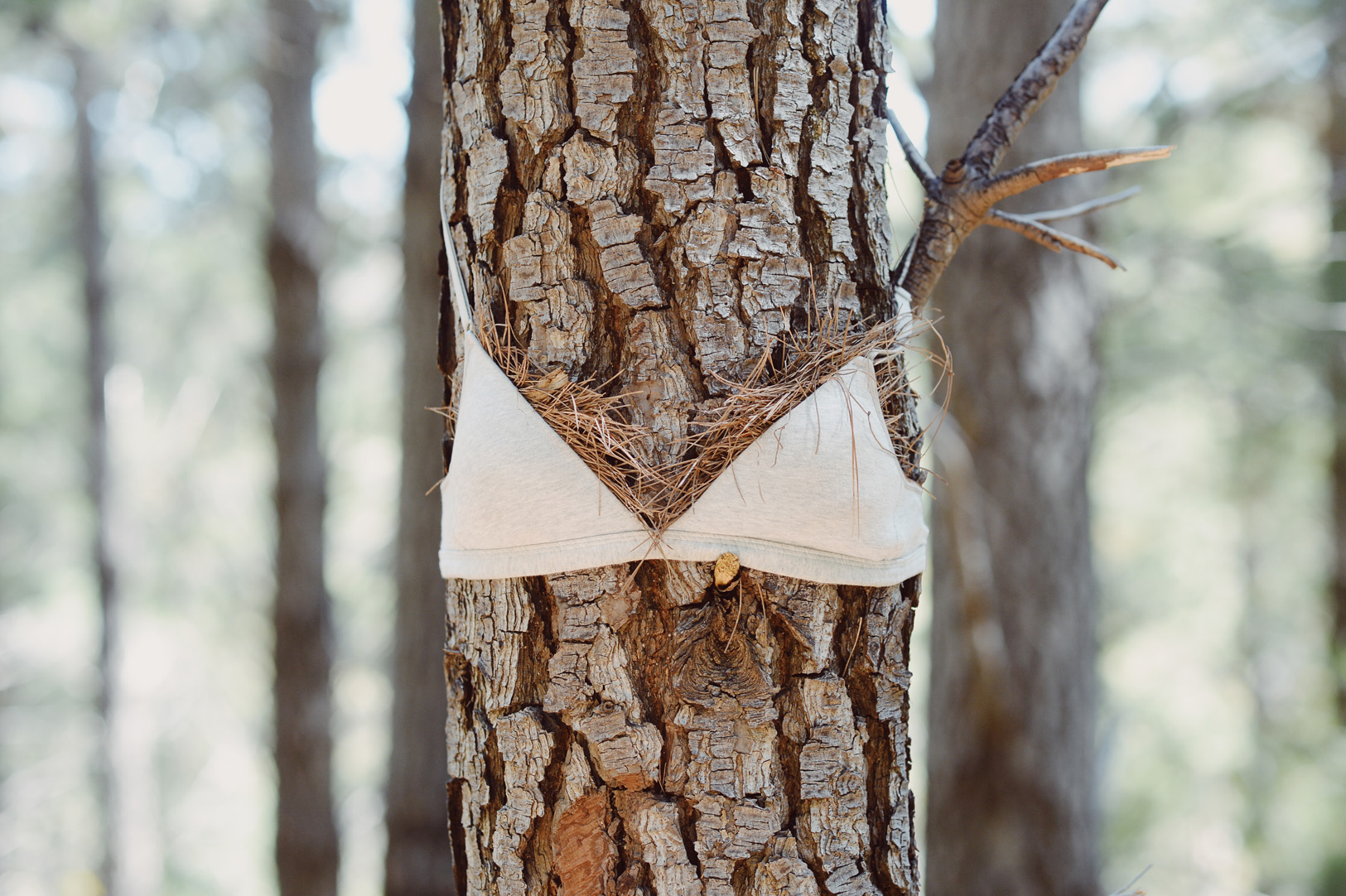 This is the Gravity Girls, and this is what they do. The amount of women participating and racing in enduro-style mountain biking in Adelaide has absolutely exploded in recent times, and this group can take a lot of the credit. They bring women who are new to the sport and help to transform them into incredible riders, giving them both the confidence and knowledge to ride anything and everything on these amazingly technical courses. They’re welcoming and kind, encouraging and convincing.

The jump isn’t that hard, the drop isn’t that awful to ride; here’s how it’s done. Their Facebook page is always abuzz with activity – members asking questions, posting relevant videos, and getting the lowdown on trails, with admins organising rides and replying to pretty much everything that is posted. 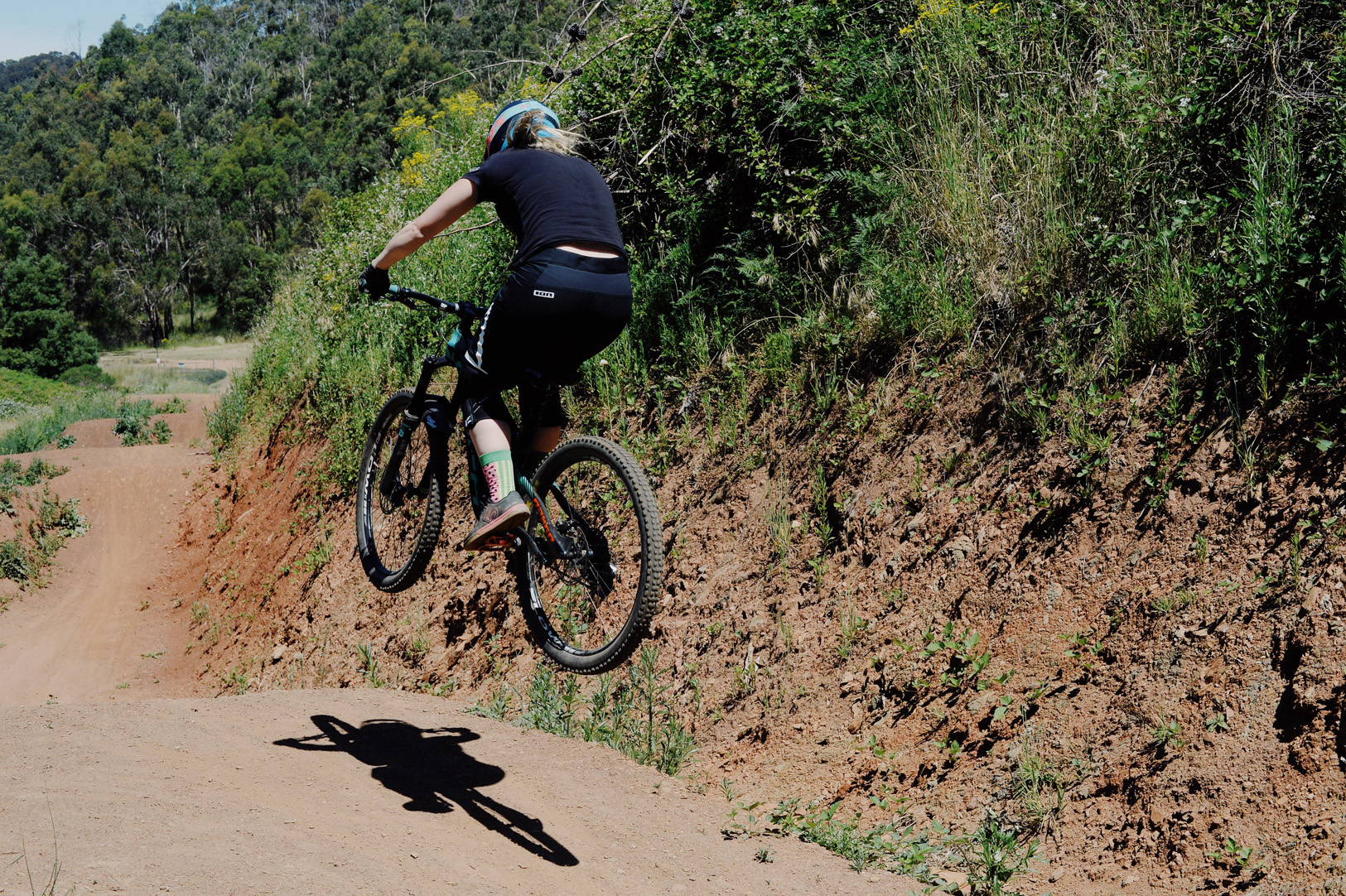 The core group consists of several women, all who ended up being pulled into the sport through various methods. Some are serious racers, others ride for fun. During the session, as I quiz them about their introduction to this sport and the beginning of Gravity Girls, the story starts to unfold. It all began in downhill, when women were few and far between at races in Australia. Kate mentions that the biggest change occurred when focus shifted from downhill to a more gravity-oriented style. As the core group of women found others who were interested in this style of riding, they’d encourage them by riding trails and eventually talk them into entering a race. These new racers would find others, and the pattern would continue. A Facebook page helped to spread the word, and suddenly they were at the point they are today; events now attracting up to 30 riders on any given day, with bike types ranging from cross-country hardtails through to full downhill rigs. The attitude in this group is so positive, it’d be difficult not to be drawn in by their excitement. 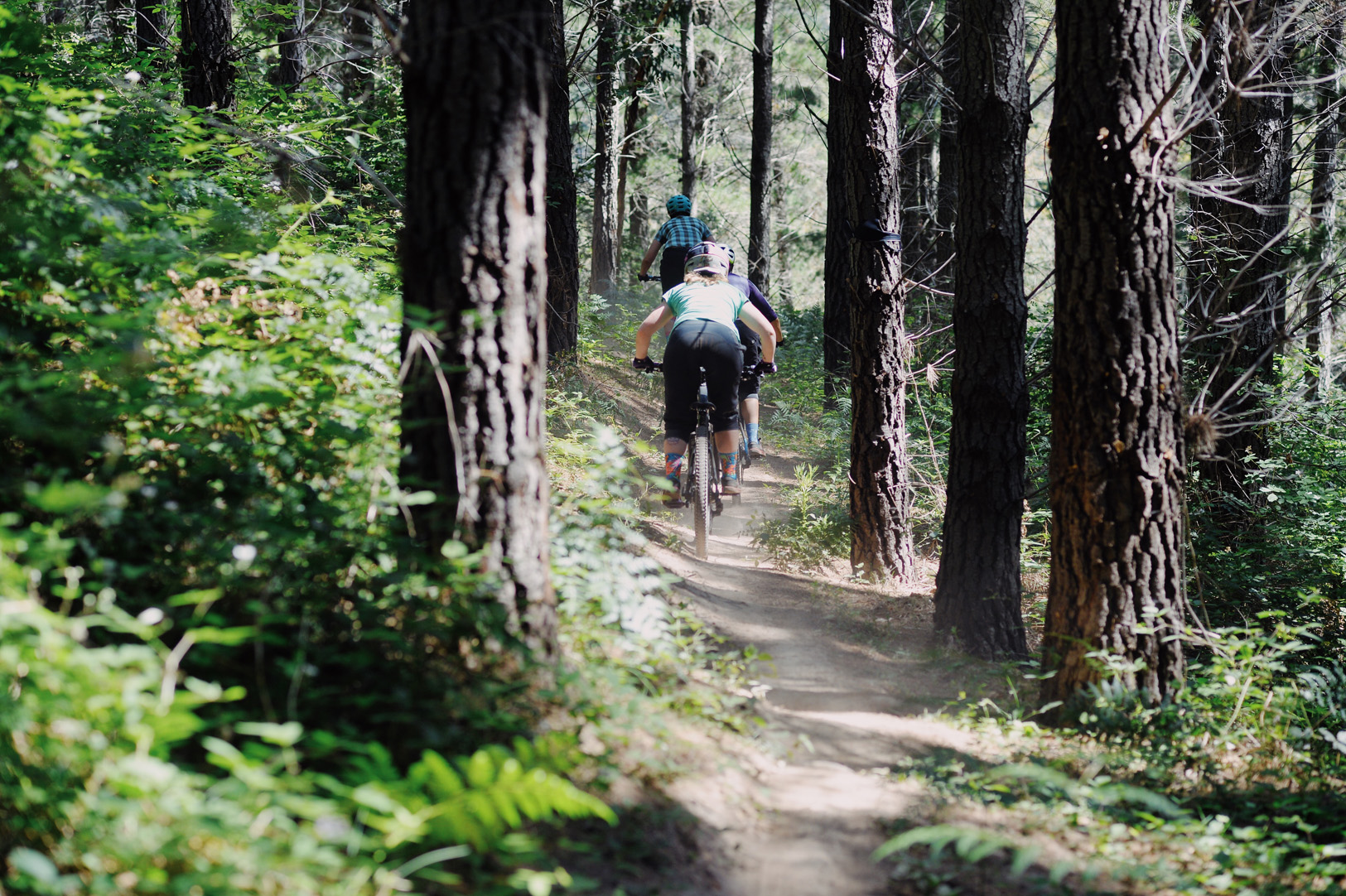 I’ve nearly been talked into entering the next race myself. ‘Boobshaker’ is the last track listed for this afternoon’s session. Originally a trail named Muppets, the black diamond track has been taken over and renamed by the group – they’ve made it official by nailing a sign to a tree at the beginning of the trail and wrapping the trees along the length of the track in discarded bras. When riding it, it definitely becomes apparent where the name originated. This extraordinarily bumpy track lumps and rolls its way down to our starting point, through lines of tree roots, over and around rocks and down dusty banks, down to where the group is reforming and chatting about the trail and line choices. It’s not a track I would have attempted alone. But they’re right; it’s all easier than it looks.