The Fairfield Bike Shorts independent community film making project has been run over the last couple of months. It’s been an intensive but fun and exciting period of workshops for locals and emerging talent exploring cycling cultures and heritage through art, storytelling and film. They are now set to launch FOUR short films plus a behind-the-scenes documentary on the 12th October 2013.

Join them for this special occasion and take a look at what happened during the workshops, watch the films, and speak to the participants who were involved in the project. Plus, there’ll be the chance to win a couple of prizes from Treadlie!

Below is a list of activities currently being organised for the day.

BICYCLE VALET PARKING (TBC)
Opens 3:30pm-5:45pm
Ride your bicycle to the event and be confident that your bicycle is being looked after by someone while you’re watching the films and having fun. 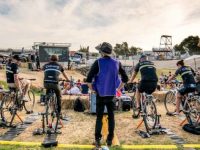 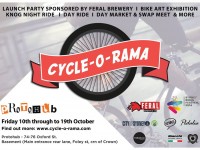 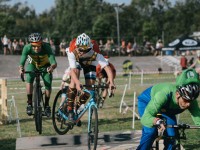