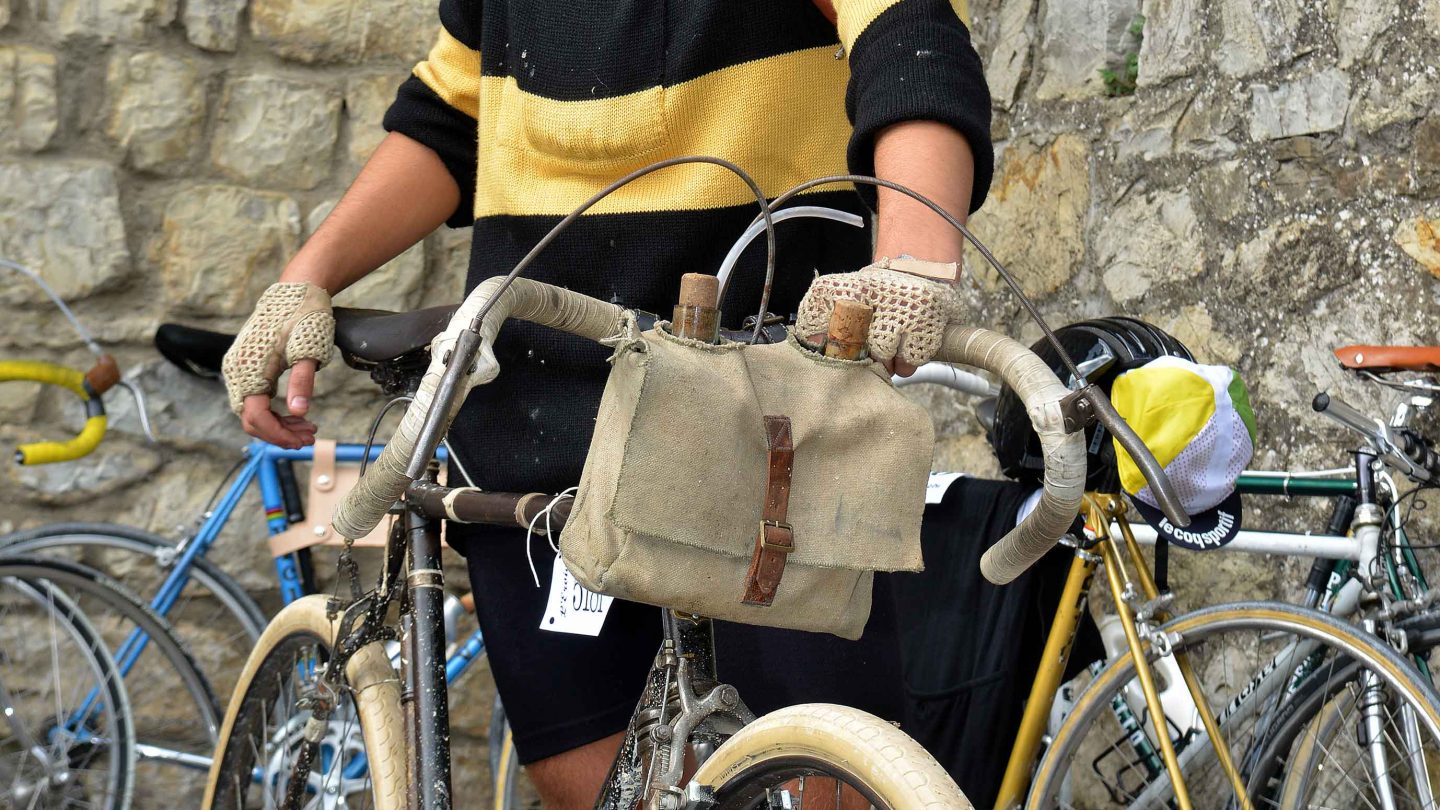 For three days this coming European summer, from 1 through 3 July, Valkenburg in the Netherlands, will live and breathe cycling history and nostalgia on two wheels.

Valkenburg – The first Eroica Limburg will be held on Sunday, 3 July 2016. There are three scenic and unique routes, all of which start in the international cycling city of Valkenburg and cross border into Belgium. In addition to conventional paved roads, the routes also include rough terrain. The ride is open exclusively to cyclists on vintage bikes (bicycles manufactured prior to 1987), and the dress code is likewise vintage.

Eroica is more than just cycling; it is a feeling, with special atmosphere and fun for the whole family taking centre stage. When it comes to cycling history and nostalgia, Eroica is in a class on its own in the world. The beating heart of Eroica is the ride, which is divided into three courses of varying distances. Cyclists must use vintage racing bikes and dress in vintage outfits, and accessories that are at least 30 years old. In addition to the one-of-a-kind cycling vibe, the Eroica festival in Dersaborg Park (location of the start and finish) celebrates music, culture, food and drink.

Following the first edition of Eroica in Tuscany in 1997, the Eroica concept has been introduced around the world in subsequent years with huge success. These days, the event is an annual tradition in countries including Italy, Spain, England, the US, Japan and South Africa. The inclusion of the cross-border province of Limburg in this distinguished list from 2016 onwards is very special.

Participants can choose between three distances: 50 kilometres, 100 kilometres and 160 kilometres. The routes go from Limburg across the border into Belgium. These courses are different from the long-established cyclo sportives in Limburg: in addition to paved roads, they also cover unpaved paths. Such conditions were the norm during the early years of the lastcentury.

“This is an nostalgic event. With Eroica old times are relived in Limburg. It is good that young riders experience how tough cycling was in the old days. In the time that I raced we rode stages in the Tour de France of 300km, mostly over unpaved roads”, according to former Tour de France winner and world champion Jan Janssen. The ambassador of Eroica Limburg also called upon (former) pro riders. “Bring your old bike, pull on your race shoes, wear your old shirt and ride a long in this nostalgic event in July.”

The routes also include several unusual locations. These are locations that are normally off-limits to cyclists, or where owners do not usually give permission to access. During the ride, participants will enjoy traditional provisioning that reflects Limburg’s reputation for embracing the good life. Instead of energy drinks and protein bars, local food and beverages will be supplied. This is bound to surprise many participants and put a smile on their faces. Eroica Limburg is not a timed event. Experiencing and enjoying the beautiful scenery in Limburg and the border region are what count.

Eroica Limburg is a three-day family event. Cycling is not the only focus; culture, music, food and drink are also a big part of the event at the start and finish locations (Dersaborg Park, Valkenburg), the rest areas and along the routes. Exciting performances by a variety of artists, bands and brass ensembles, delicious local dishes and delicacies – they will all be included in the festival. Naturally, a number of stands featuring vintage clothing, antique bicycles and gear will be set up on the festival grounds, too. What’s more, numerous cycling legends and former pro-riders will be on hand to share their stories with the crowd, complete with their history-making bicycles and the jerseys they wore at world championships and other major competitions. It will be a treat for everyone who is a fan of cycling.

All of the activities at the start and finish locations are free. Helping to put the festival together is expert consultant and Pinkpop director Jan Smeets.

‘Eroica Limburg is already something special. I’m proud to be able to make a contribution. I’m feeling as excited as when I was working on my first edition of Pinkpop: designing a new epic event!’

In addition to Jan Smeets, other important Eroica Limburg consultants include Bert Van Marwijk, Bennie Ceulen and Leo Van Vliet. In the months ahead, preparations will be underway to create a diverse programme for the entire family. For more information, check the website: www.eroicalimburg.com