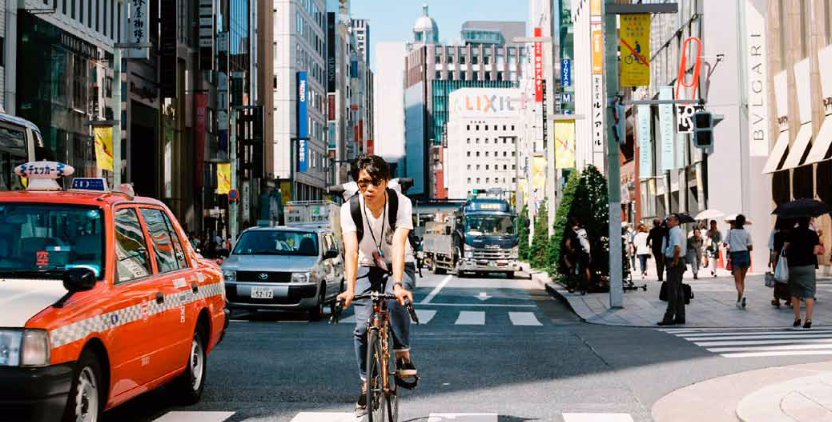 What is it about Japanese design that makes it so singular? We don’t have the exact answer, but we do have lots of examples of the island nation’s prowess in the cycling realm. Read on for some of our favourite moments from the archives. If you ever thought Tokyo would be a difficult place to cycle in you’d be right, and wrong. Bike ownership is very high, riding infrastructure is very low. We check out the paradox. Read more. A seaside ride along Japan’s Seto Inland Sea proves that sometimes it’s the most unlikely factors that contribute to the perfect cycling trip. Read more. A band of brothers takes on the Japanese Alps in an epic six day ride. Read more.